Daily trading volumes rose from $980 million to a peak of $2.2 billion earlier today, as volatility returned to bitcoin markets. 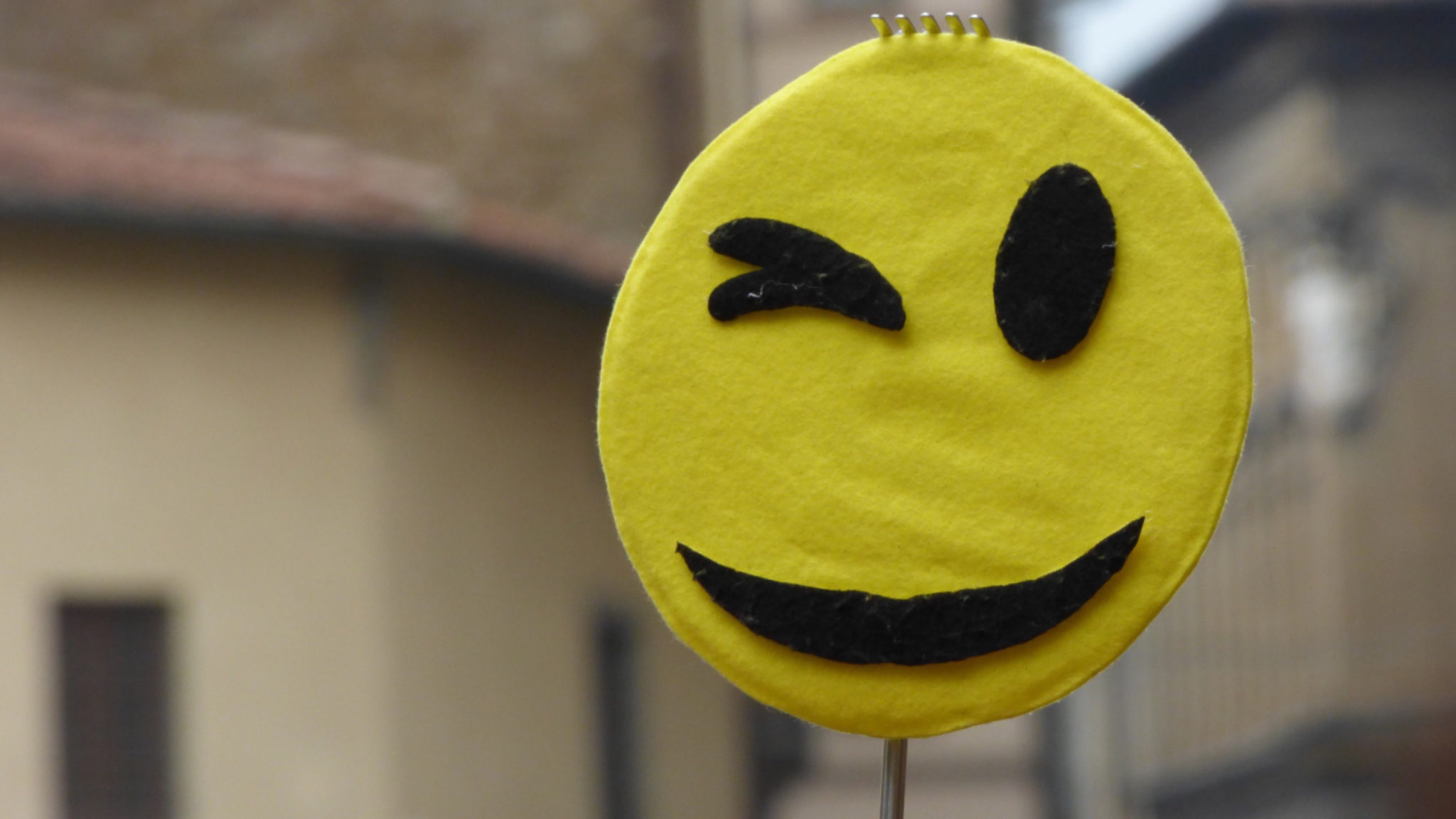 Daily Bitcoin trading volume has doubled over the last 24 hours at the Binance futures exchange. The derivative exchange allows traders to speculate on the price of Bitcoin against the US-dollar with up to 125X leverage.

Since the launch of the Binance futures’ bitcoin derivatives market in mid-September, daily trading volume has been on a consistent upward climb. After spending most of its first month around the $400 million a day mark, trading volume surged to a high of $820 million in mid-October, before breaking through the $1 billion a day barrier on October 25.

Throughout November, Binance’s derivatives offering continued its ascent. The firm revealed yesterday in a report that trading volume for single Bitcoin contracts in November “was higher than the total spot volume across all pairs on Binance.com.” Binance added that the median daily volume on its Bitcoin futures market came in at $920 million across the month of November.

According to historical volume data from CoinGecko, Binance futures market hit its single biggest trading day on November 23—when 24-hour volume rose to a high of $2.7 billion, as Bitcoin crashed from $8,000 to $7,500 (just as Mark Zuckerberg began his Libra testimony on Capitol Hill).

Yesterday’s report from Binance also revealed for the first time that the other key metric for evaluating derivatives trading activity, open interest—the total sum of all traders with active long or short trading positions—had seen a 95% increase over just the month of November.

However, no nominal figure for open interest was reported by the Malta-based crypto exchange, and unlike other derivatives exchanges, no data is reported on an ongoing basis.

In terms of the rest of the market, the biggest comparable Bitcoin derivatives exchange at BitMEX has seen its open interest hold steady at around $750 million over the month of November, with roughly $2.5 billion in 24-hour trading volume.

Less than a week ago, Binance also went live with a 50x leverage Ethereum derivatives contracts against USD. At present, the daily trading volume on the Ethereum contract is around $85 million.