What the Ethereum community regrets about its largest annual event

Some members of the Ethereum community think the location of Devcon 2 was a big mistake. 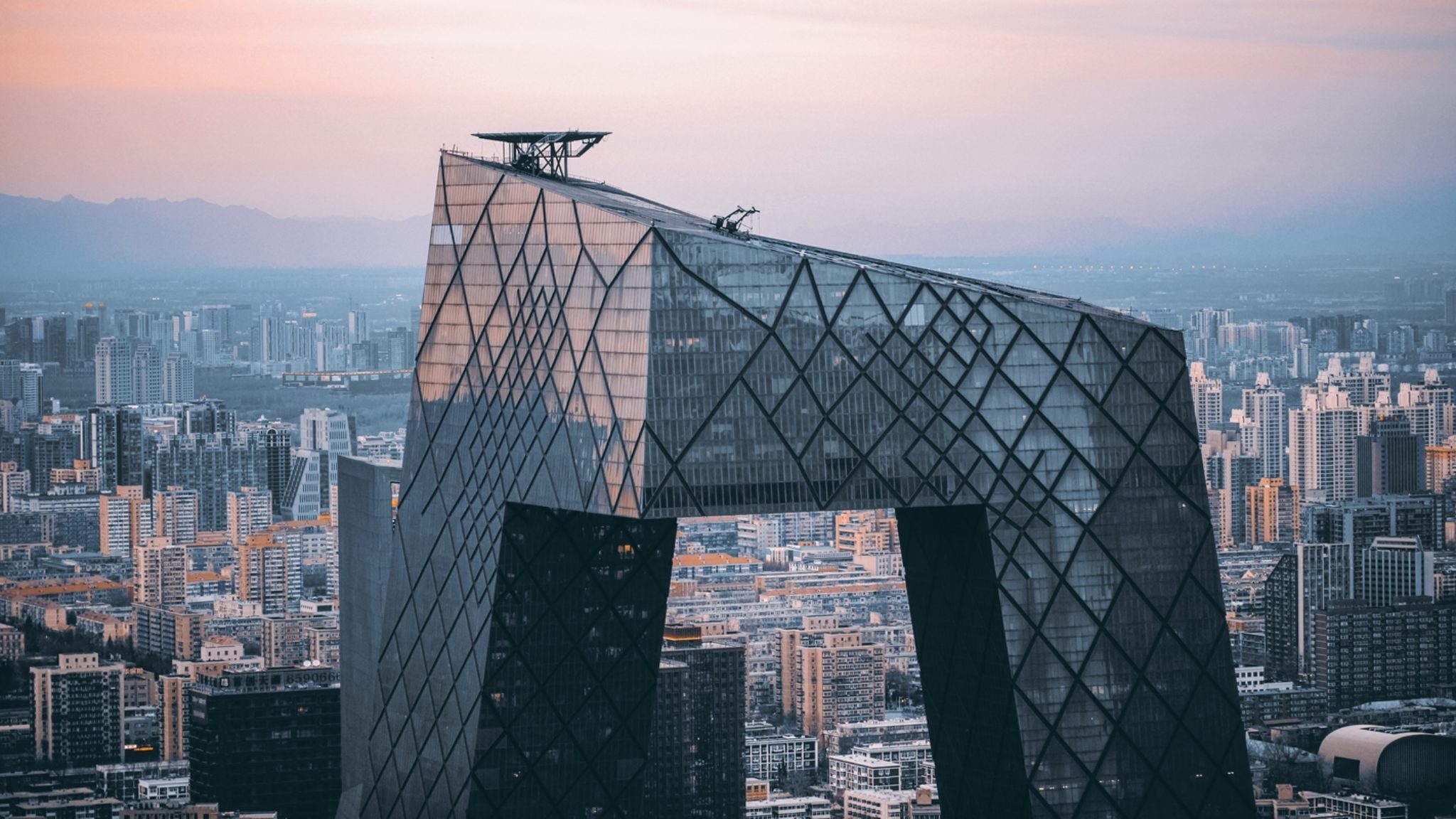 Members of the Ethereum community have expressed concerns about the location of its third developer-focused event, known as Devcon 2, held back in 2016.

Matthew Light, an active participant within the Ethereum developer community, who was responsible for the first improvement proposal designed to reduce the inflation rate of ether (ETH), posted his concerns on the Ethereum community’s Reddit board. He argued that the event, which was held in China, shouldn’t have been located there due to its human rights record. The post saw 366 upvotes, which don’t necessarily mean endorsement.

The post was in reference to recent revelations exposing the atrocities committed by China in its treatment of Muslims.

In the thread, Light acknowledges that these cruelties were mostly unheard of back in 2016. Nevertheless, he stressed that future Devcons should endeavor to avoid any similar countries.

"I would hope that Devcons will be held in countries not actively practicing genocide against segments of their own population. I also think basic standards of personal liberty should also be required, such as access to an uncensored Internet," he wrote.

One community member pointed out that the post was made just after China banned access to the Etherscan website—a popular way of searching the Ethereum blockchain—as the country cracks down on crypto while promoting blockchain.

However, not everyone was sold. “China represents a fifth of the world's population, isolating them from this technology even more isn't going to help anyone,” one user replied. Another commented, “Crypto in general is a liberation movement. You want more conferences in countries with oppressive regimes. It's much more important for them.”

He may be right, China’s latest move was to fire up its “Great Cannon” to launch a cyber attack at a website used by Hong Kong protestors. On the other hand, perhaps splitting up the West and the East makes things harder for those in such countries. As one Redditor put it, “Having a Pride parade in San Francisco is cool. Having one in Tehran would be a whole lot cooler.”