Blockchain has huge potential for healthcare—but it needs a new approach before it can take off, say the experts at Fintech Connect. 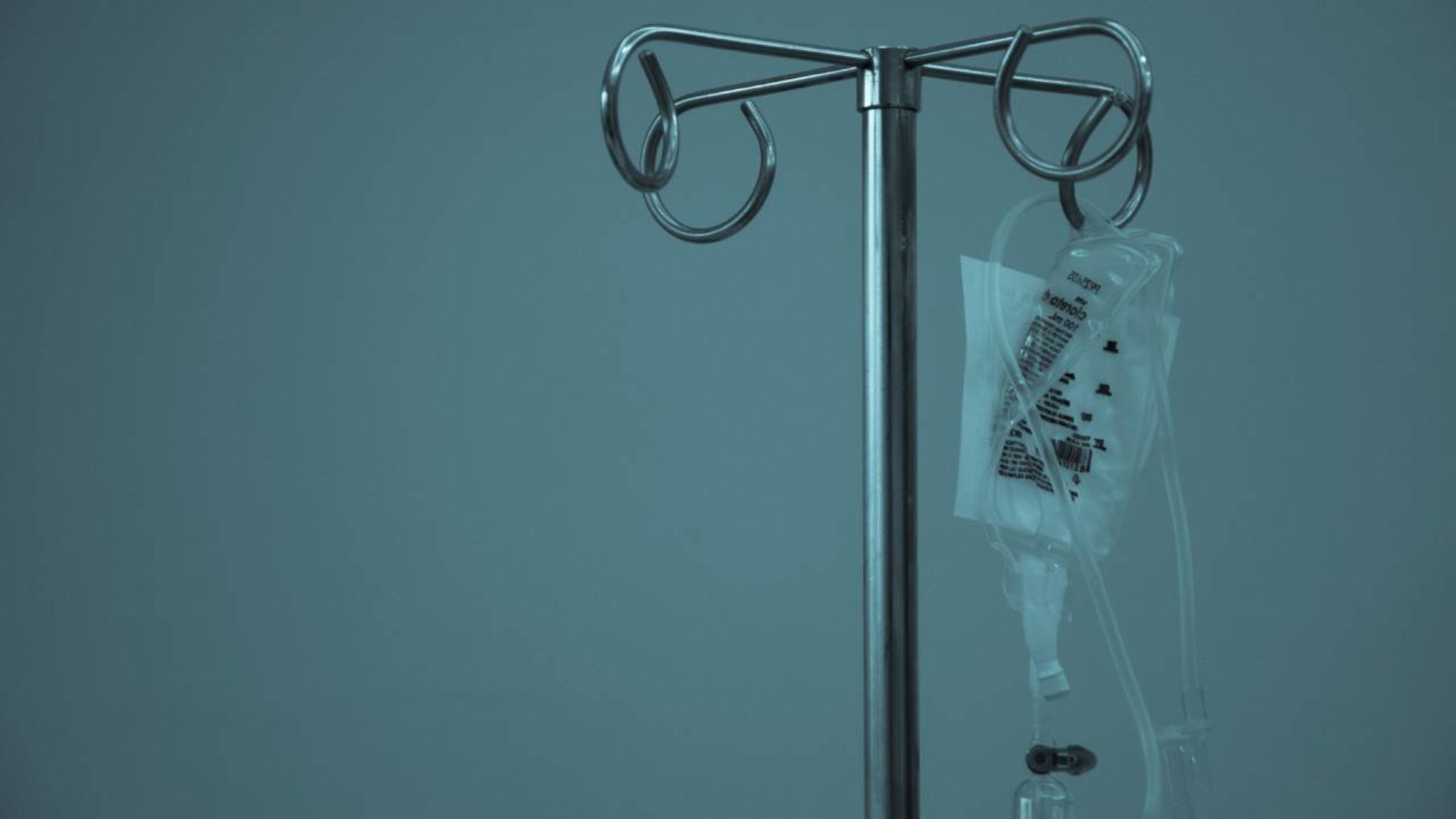 Healthcare is seen as one of the industries ripe for disruption by blockchain technology—but the industry needs to embrace a new culture of experimentation to realize its potential, said speakers at the Fintech Connect conference in London.

According to a panel of experts that straddled the worlds of healthcare and blockchain, there are three key areas where blockchain could revolutionize the healthcare industry.

The first, said Anca Petre, co-founder and CEO of blockchain consulting firm 23 Consulting, involves giving patients greater control over their data. “Blockchain is exactly the correct tool to use in order to give the patient control over his data,” said Petre. “There are studies today that show that 82% of patients want to know how their data is used, and who uses their data; they want more visibility and today this is something they don't have.”

The second area where blockchain could have an impact is on the pharmaceutical supply chain, said Lara Verdian, head of healthcare & COO at blockchain operating system Quant Network. “A lot of the effort is through is driven by regulation,” said Verdian. “The US Drug Supply Chain Security Act is driving a lot of collaboration and initiatives for the use of blockchain in addressing some of the requirements.” Verdian also highlighted the European falsified medicines directive as another driver of blockchain adoption in medical supply chains.

“If you look at what health care is, on a theoretical level it's about interconnecting systems that have extremely complex behaviors,” said Dr. Robert M. Learney, lead technologist for blockchain at UK technology innovation center Digital Catapult. “Scheduling, movement of humans, movement of professionals, movement of objects and drugs within that system, making sure that everything is delivered at the lowest possible cost with the highest possible benefit.”

Blockchain could be used for “everything from track and trace shipments [to] restoring primacy of ownership of data back to the patients themselves,” said Learney.

He also highlighted clinical trials as an area ripe for disruption. “You've got a mix of very interesting computational problems, behavioral problems, and business model issues as well—like compensating for access to data and so forth,” said Learney. “The computational world about zero knowledge [proofs] is just being born as we speak, so that's got a number of years to run before maturity.”

Multi-party computation is another technology that could shake up clinical trials, said Learney. “You have a drug molecule, I have a target, and we both want to see if they match—but in an encrypted computational space that neither of us can see what's really going on.”

The road to disruption

The potential’s there for blockchain to shake up healthcare—but, said Learney, there are still “two to three years of experimentation” ahead. He pointed to UK legal guidance published last month that recommended cryptoassets be treated as property under the law. “That’s a great starting point,” he said.

“We have here for the first time, an actual legal opinion on what can be permitted with current law or current technology. That's great," said Learney. "Let's start doing some experiments where we trying to automate processes using smart contracts, where we start building digital twins that are represented as crypto assets and let's just see what they mean in a healthcare context.”

However, Learney added, the healthcare industry needs to get on board with the idea of experimentation before it can think about systemic transformation. “The healthcare service thinks that everything has to change,” he said. “You have to transform everything to get any benefit; I don't think that's true.” Instead, it needs to launch small experiments to prove the value of blockchain before trying to overhaul the entire system from the top down.

“Some of the change is going to be top down, from government and policymakers,” said Verdian, though she noted that it will inevitably start on a small scale. “Somewhere, you'll find that real unique use case, where you can show that it can be done easily without completely changing everything. It's not revolution; it’s evolution of what you already have.”