CoinMarketCap data suggests that, if anything, things are getting worse. 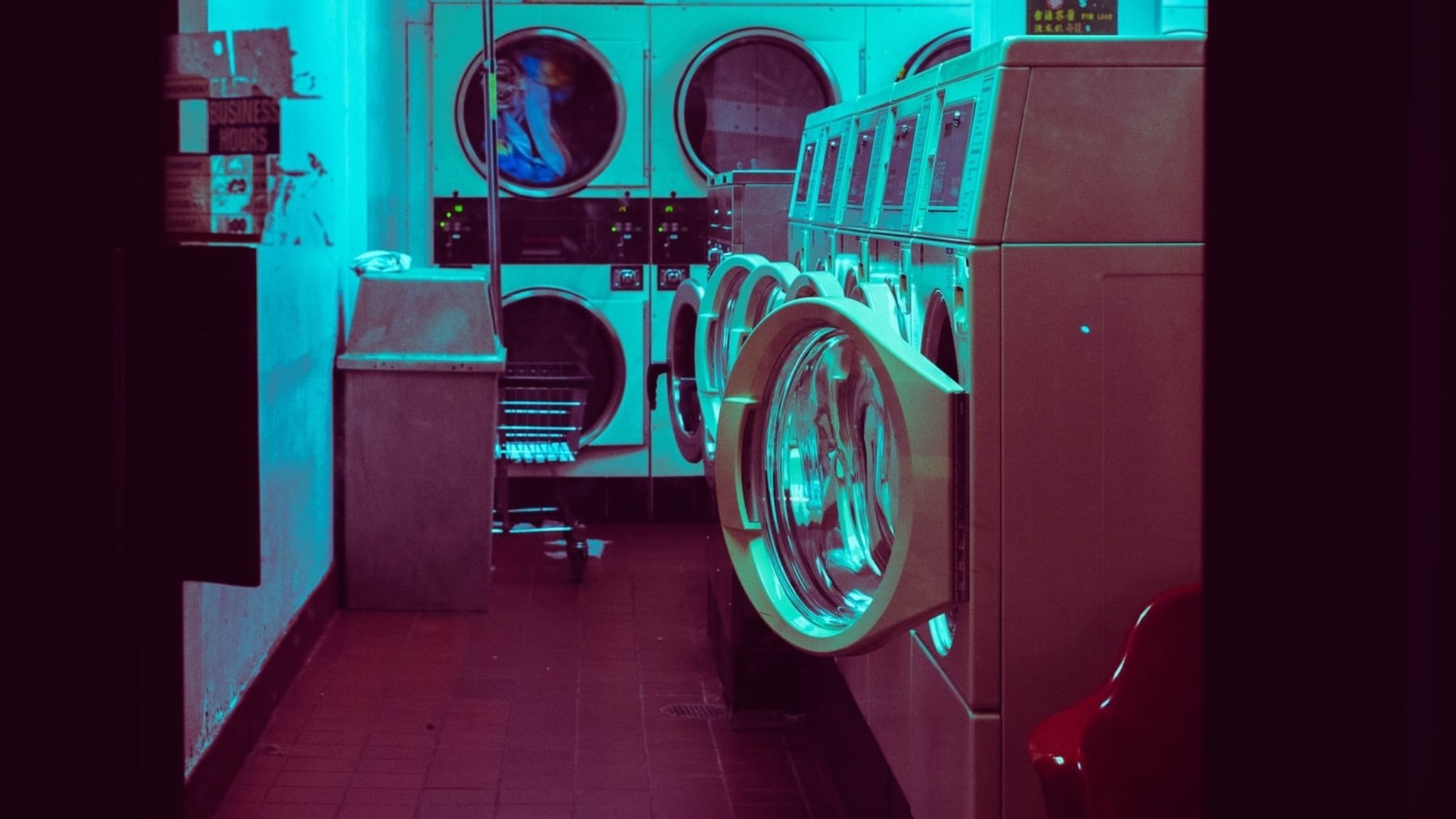 The crypto industry is no closer to finding a cure for the potent levels of wash trading in its system, according to crypto analyst Mati Greenspan. He pointed out on Twitter that many cryptocurrencies have unusually high daily trading volumes.

For example, Tether has trading volume that’s 500% of its market cap, according to CoinMarketCap data. When looking at other popular cryptocurrencies like Bitcoin Cash, EOS and Litecoin he saw a trading to market cap percentages of 30%, 66% and 93% respectively.

Now, when coins are traded, part of the deal is that coins get passed around from person to person, and the same coin can be traded multiple times. However, it is rare for coins to see their entire market cap get turned over in a single day.

“The number means nothing because it's made up,” Greenspan told Decrypt, adding, “It's possible for a single coin to be turned over several times a day in some extreme cases but it's not possible for the 24-hour trading volume to be 93% of total supply.”

This is relevant because one of the reasons the SEC has continued to reject Bitcoin ETF applications, is because, it claims, there is too much manipulation going on in the markets.

This was highlighted by cryptoasset management firm Bitwise’s report submitted to the SEC in March this year. It argued that 95% of crypto exchange volume was fake, accepting that only a handful of exchanges were clean.

And the key takeaway? Greenspan replied,  “People need to be smart about where they get their data.”