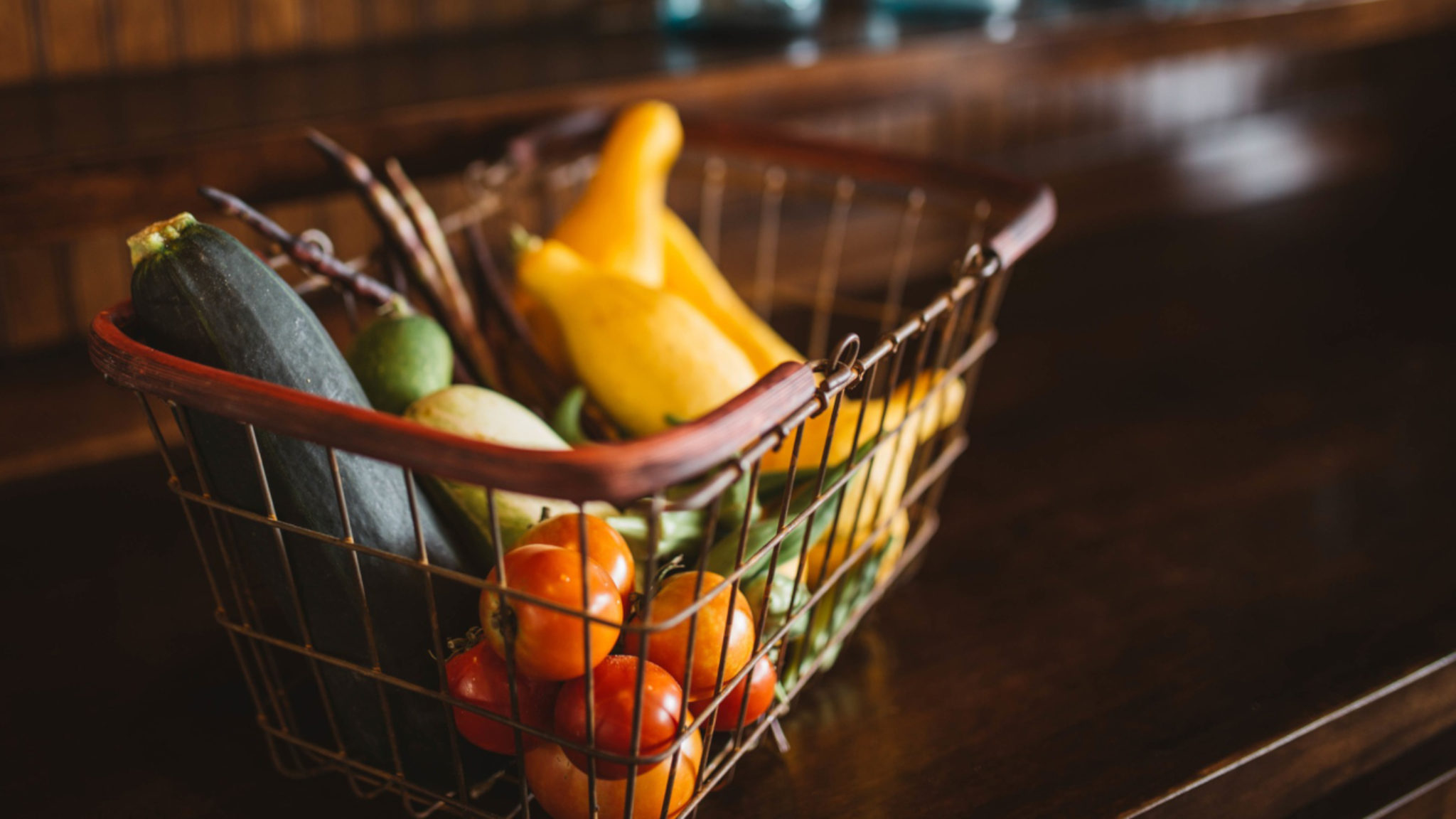 The Orbs report cites a SNAP State Activity Report, noting that $592.7 million was listed as “Fraud Dollars” for the 2016 fiscal year, or 0.8% of the total amount of benefits provided for that year. SNAP fraud is often a talking point for politicians and pundits criticizing government spending and assistance, and in July, the Trump Administration proposed an overhaul to the program that would revise eligibility rules and potentially remove millions of people.

Orbs believes that a blockchain-driven overhaul would instead work to not only reduce fraud in the SNAP system, but also help reduce unnecessary costs in the overall U.S. welfare system as a result of bureaucratic waste and organizational overlap.

Food coupon circa 1980. Image: US Department of Agriculture

In her report, Orbs co-founder Netta Korin proposes a framework based on a single digital identity that can be securely shared across multiple welfare programs, eliminating the need to apply separately to each. It would be paired with a cryptographic wallet, which would receive the benefits from each program. There would be no change to the way that people use the SNAP benefits in this proposal—only the technology behind the program.

“We consider it as another example in which blockchain technology inspires us to think outside the box about new solutions to old problems,” writes Korin. “In this particular case, it may even kill two birds with one stone—both improving U.S. welfare and curtailing fraud.”

Korin’s full report provides further details about the potential benefits in terms of ease of applying to multiple programs, user privacy, impact on fraud, and ability to save on agency overhead.