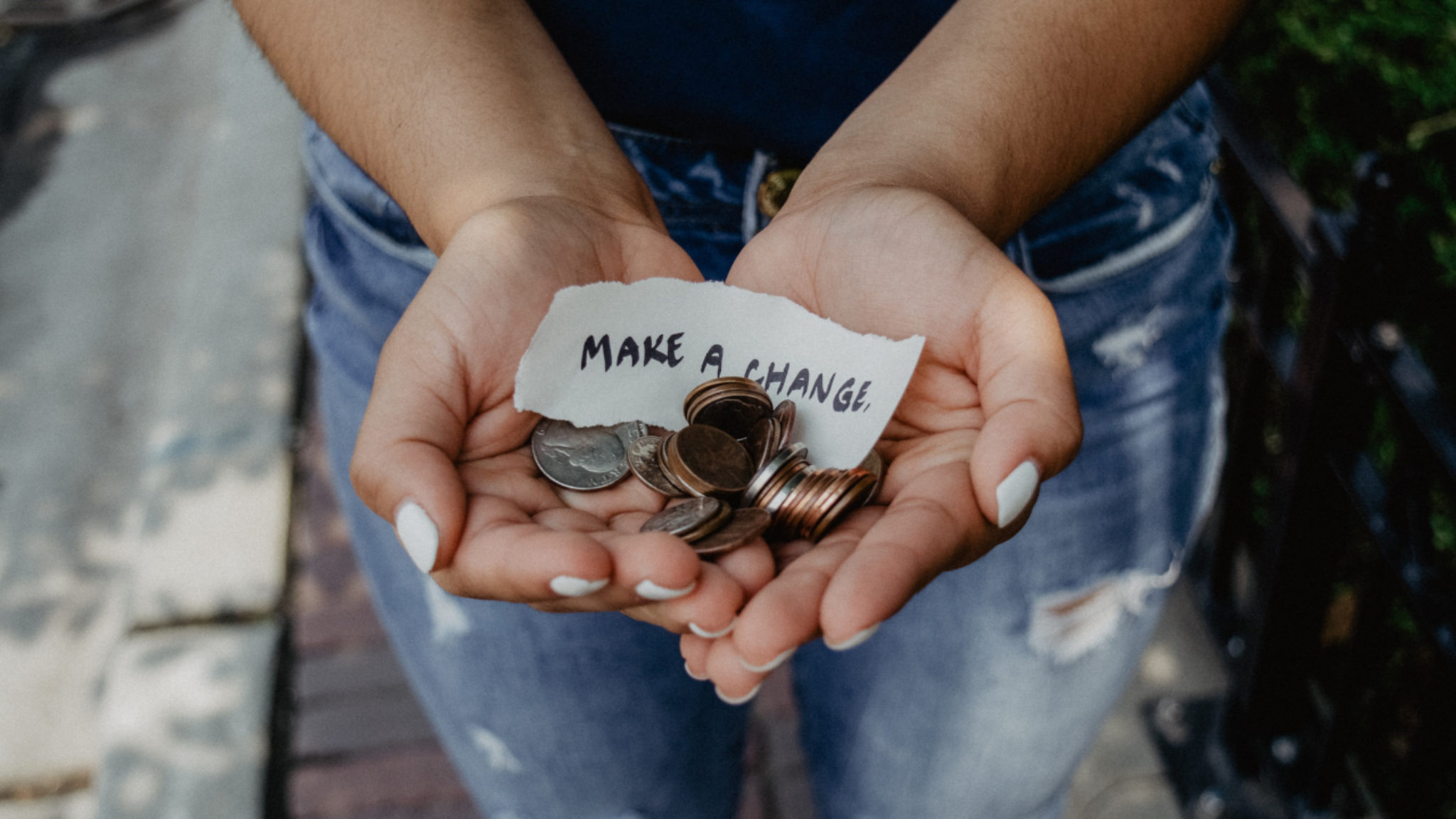 Franklin Templeton plans to use Curv’s patented multiparty computation (MPC) system to secure its blockchain and communicate with the Stellar network. The asset manager had earlier announced that it was digitizing shares for a money market fund on Stellar’s blockchain.

This is the second partnership announced by Curv in less than a week. The New York-based startup acquired another client in custody provider Vo1t to utilize Curv’s cryptography and policy engine.

How does Curv’s system work?

Curv’s CEO Itay Malinger describes its system as a “security layer” for traditional financial service providers like Franklin Templeton, as they expand services into the crypto universe. It uses a Software-as-a-Service (SaaS) model that relies on providing services through the cloud. The model makes it easy to provide instant access to funds because physical vaults are not required to store crypto.

“Funds use us because it [Curv’s secrets-based approach] dramatically reduces the risk of cyberattacks and operational risk,” Malinger told Decrypt. As an example of the perils inherent in traditional security models, he pointed to the recent case of Canadian crypto exchange QuadrigaCX. The exchange’s CEO died while on a trip to India without revealing private keys. “There was no physical damage or operational failure,” he said.

Curv’s system eliminates the need for a private key by generating a cryptographic “secret” for each party involved in a transaction. Access to the transaction is unlocked only after an algorithmic agreement is reached between the parties (similar to the handshake between two web services) about the content of their respective secrets.

The concept, known as Multiparty Computation (MPC), has been around for decades but has gained increasing popularity among crypto-enthusiasts because it obviates the need for a private key, considered a single point of failure for crypto transactions.

As Malinger explained it, Curv’s patented system allows splitting of a secret between parties. “You can have custodian hold part of a secret and a service provider hold another part and a fund hold yet another part,” he said.

Curv also inked insurance worth $50 million with Munich Re earlier this year and has an eclectic mix of customers, from exchanges to custody providers and financial services companies.