Ethereum price drops below $160 for the first time in months

Ethereum, the world's second largest cryptocurrency, is feeling the wrath of a panicked market today, falling to its lowest price since April. 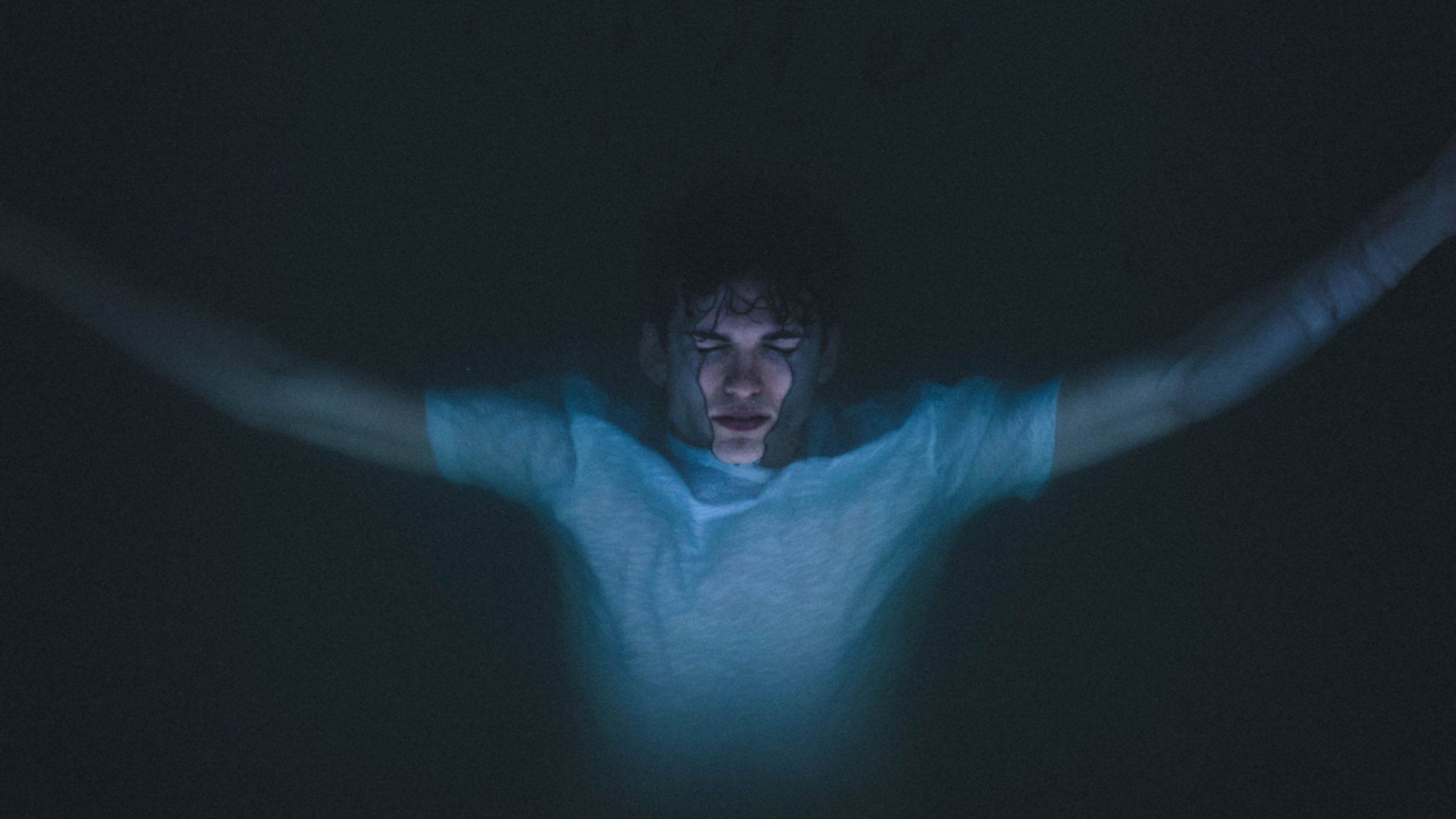 Ethereum (ETH)—the second largest cryptocurrency by market cap—has fallen below $160 per token, having lost nearly 10 percent of its value in the last 24 hours.

ETH is currently trading for just $158.86, according to data from Messari, which is the lowest it’s been since April of this year.

Ethereum had been trading for as much as $190 per token just two weeks ago, recovering from just above $160 in late October. Since then, the coin has been on a steady decline, along with the rest of the crypto market, shedding roughly $20 per coin in the last two days.

This all despite several positive bits of news in the world of Ethereum lately. Just today, for example, blockchain analytics firm DappRadar announced that it had uncovered nearly $4 billion of previously unreported value across Ethereum-based dapps.

Nevertheless, the cryptocurrency hasn’t been able to avoid the effects of the bear market, and most coins today are feeling the pain. Bitcoin (BTC), for example, has fallen to about $7,500 per coin after trading for nearly $8,100 just yesterday. The world’s number-one cryptocurrency by market cap lost more than $500 in value practically overnight.

Meanwhile, Ripple’s XRP is down nearly 4 percent on the day, and Litecoin (LTC) has dropped by almost 9 percent and is currently trading for under $50 per coin.