Illegal Bitcoin mining operation in Ukraine gets the boot

Authorities in Ukraine have uncovered a secret Bitcoin mining operation hidden in an empty building within the country’s state-owned railway. An investigation is underway. 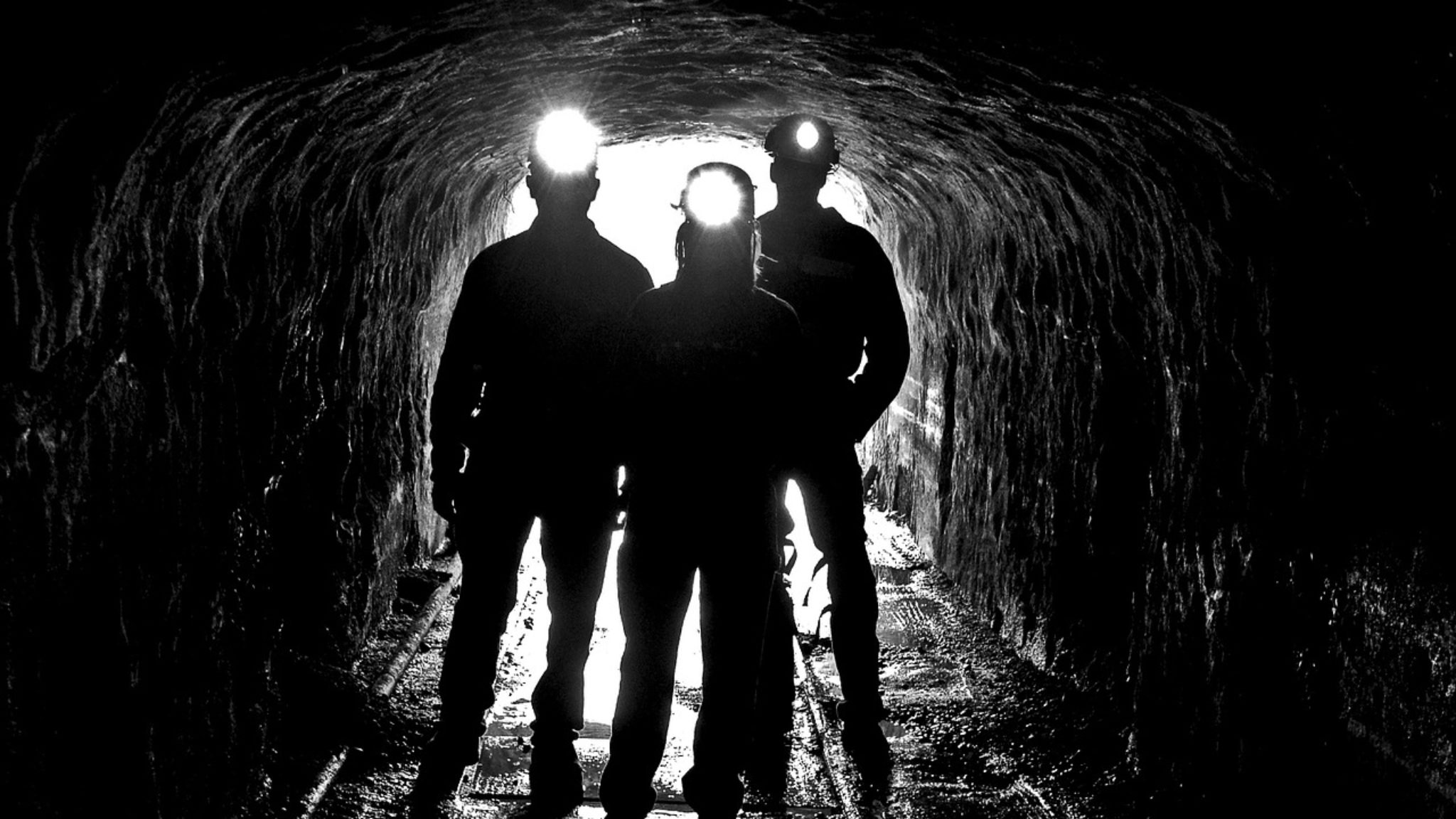 An illegal Bitcoin mining operation has been shut down in the city of Ternopil, Ukraine, according to a statement from Ukraliznytsia, the country’s state-owned railway company.

The mine was purportedly set up in an empty building owned by Ukraliznytsia. The company’s CEO, Oleg Nazaruk, said in a Facebook post that an investigation has been opened, and three railway employees are being questioned by authorities regarding their involvement.

Nazaruk said that the Bitcoin mining setup in the railway consisted of approximately 100 separate pieces of computer equipment, which were hooked into the Ukraliznystia power grid, bilking the company for as much as $40,000 in electricity fees.

The “issuance and circulation” of cryptocurrency is banned in the Ukraine, according to Ukraliznystia, which cited the country’s “On the National Bank of Ukraine” law. Cryptocurrency mining, however, remains a popular practice among those seeking to turn a profit, given the nation’s relatively low energy costs.

Cases of illegal Bitcoin mining abound across Eastern Europe. One such case, recently reported by Newsweek, involved a Russian engineer—Denis Baykov—utilizing energy from the Nuclear Center in the city of Sarov to extract bitcoin. Baykov had allegedly been mining cryptocurrency since early 2018 using equipment and electricity from the Center. The penalty was a relatively small fine of approximately 450,000 rubles, or roughly $7,000 USD.

It’s unclear what type of penalty these railway workers face, but they might want to talk to Baykov’s lawyer.