Most of their targets were executives from the cryptocurrency industry. 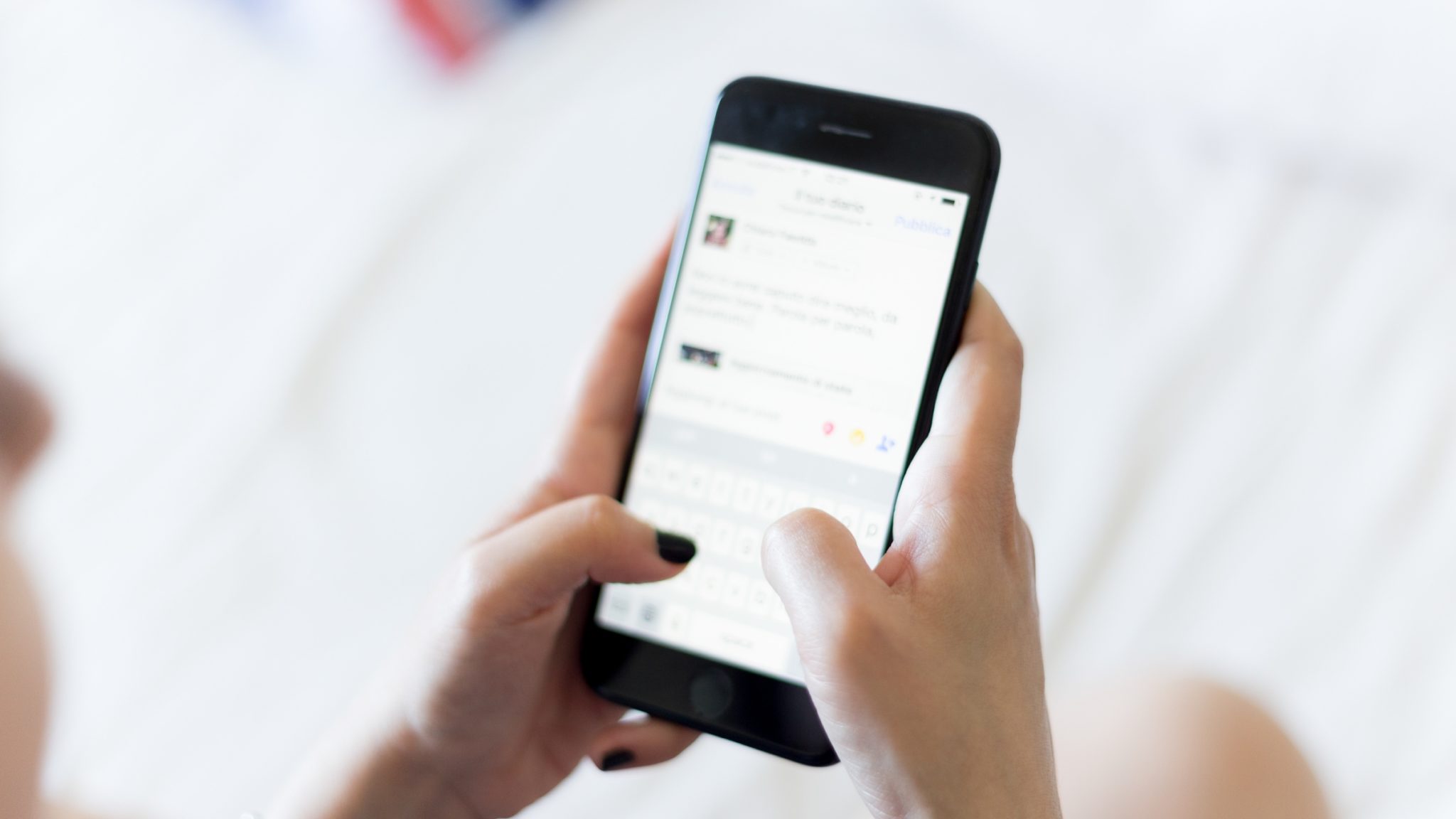 Two men in Massachusetts were charged by a Boston court yesterday, accused of using “SIM swapping” techniques to steal $550,000 in cryptocurrency, announced the US Department of Justice.

Eric Meiggs, 21, of Brockton, Massachussetts and Declan Harrington, of Rockport, Massachusetts, allegedly conducted, or planned to conduct, an “extensive scheme” to steal cryptocurrencies from at least 10 people the pair believed to hold lots of cryptocurrency, such as executives of crypto companies.

According to the indictment, Meiggs and Harrington allegedly conspired to hack into, and take control over, these victims’ online accounts so they could obtain things of value, including cryptocurrencies.

They used an illegal practice known as “SIM-swapping” and other techniques to access, take control of, and in some cases steal cryptocurrency from, the accounts.

SIM swapping consists of persuading a mobile phone operator to reassign the victim’s phone number from the SIM held by the victim, to one possessed by the hackers. Upon success, hackers can use the phone number to reset passwords, and gain access to online accounts.

Meiggs and Harrington allegedly were successful in gaining control of two social media accounts. According to the indictment, the majority of alleged victims were from California. Some were leading blockchain and cryptocurrency projects, others were analysts, and one victim, from Nevada, owned a Bitcoin ATM network.