The Anonymous Unknown Fund says it will help Bitcoin, blockchain, and privacy-focused companies support anonymity online. But it offers no proof. 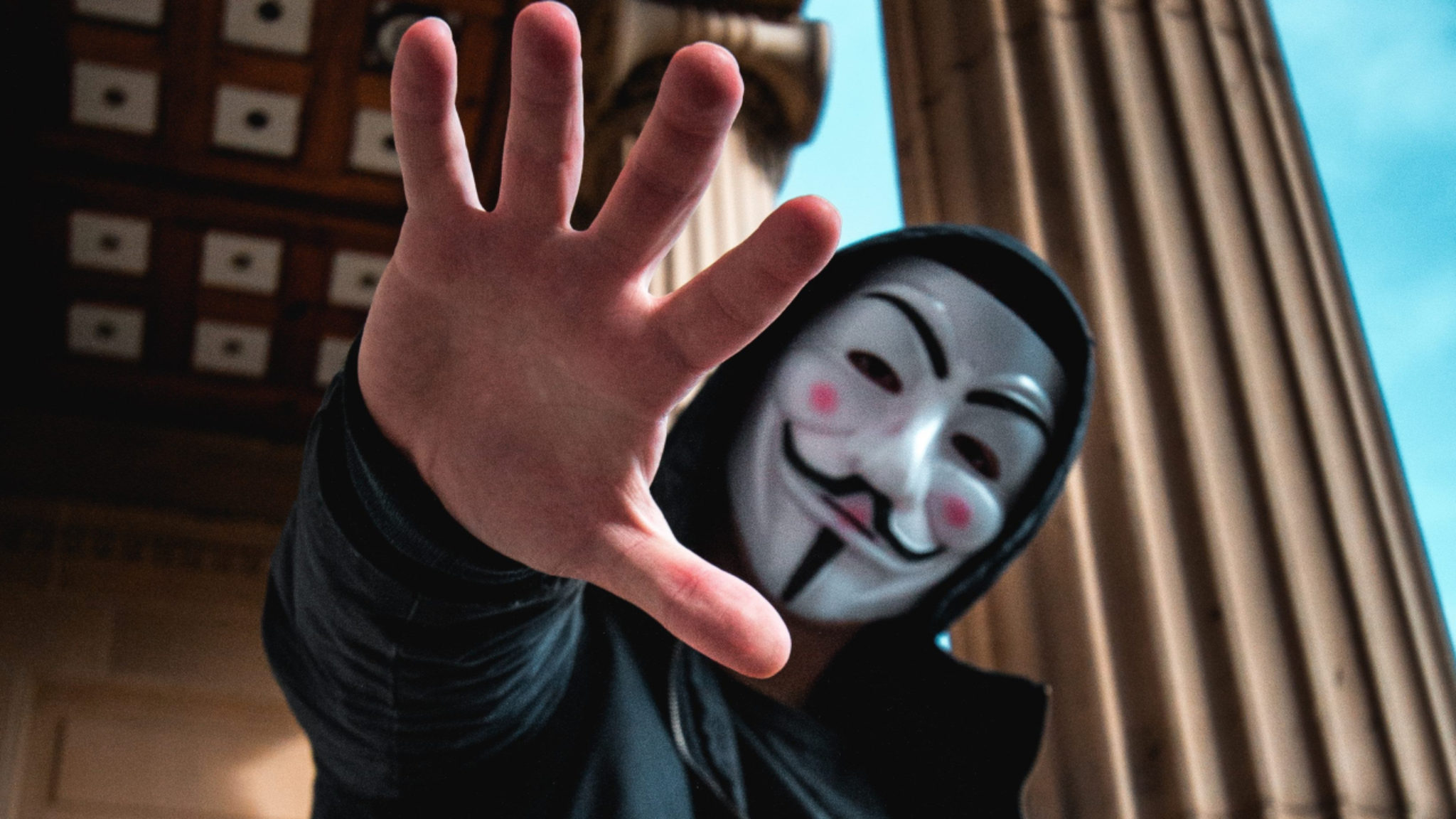 A mysterious new website popped up yesterday that claims to represent the Unknown Fund, an anonymous organization that supposedly plans to “invest and donate” $75 million in Bitcoin to startups building privacy and anonymity tools.

Based on its website, the Unknown Fund appears to be supported by individuals associated with the global hacktivist group Anonymous, which organizes via imageboards on 4chan.

News of the Unknown Fund was widely reported today throughout cryptoland—with one thing conspicuously missing: any proof that any of this is real.

The Anonymous Unknown Fund claims on its website that it will gift millions in Bitcoin toward the “protection of personal data, tools for anonymity, cryptocurrency and blockchain.” It claims to have opened “applications” to commercial startups and nonprofits to receive their Bitcoin millions.

But when Decrypt reached out to request more information and evidence of its plans, the group simply said: “We will only publish details about the projects that will give their consent to publish their information, and this will be in a few months because we need time to examine the applications.”

When pressed for proof, such as a signature that would indicate the group actually possesses the funds, Unknown Fund did not respond. (And, as you'd expect, a DNS lookup of the group's website turns up no identifying information—a private registration.)

It’s possible that the group isn’t disclosing further information to protect its anonymity and all of this is on the up and up, much like the Pineapple Fund. But it’s also possible that it isn’t, and this is all an elaborate troll—or worse, a scam.

There’s no shortage of either in the world of crypto—and both are often met with stunning credulity.