"Poop Token" may only be half-serious, but San Francisco’s public-defecation problem is no joke. 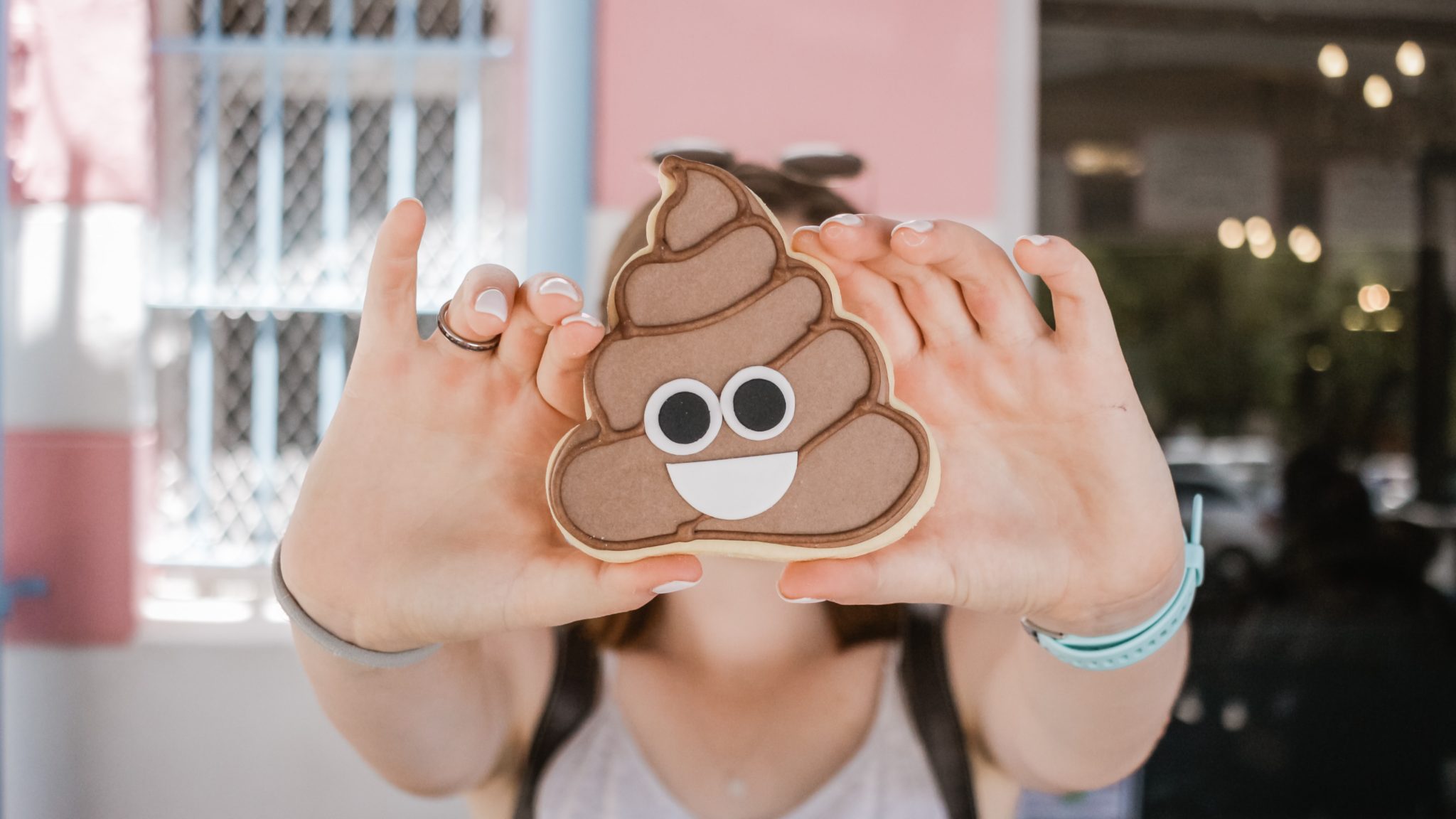 San Francisco is in the midst of a looming public-health crisis due to public defecation. Naturally, someone has created an ERC-20 token to address the problem: a literal shitcoin. (That colon was a pun.)

The digital asset, called Poop Token, comes courtesy of the Universal Market Access Protocol (UMA) Team. The idea was formulated by Daniel Que and Tyson Battistella, both of Coinbase, and then developed by Hart Lambur and others at last weekend's ETHWaterloo hackathon.

Created using UMA's Synthetic Token Builder, Poop Token tracks the number of feces sightings in San Francisco using an official city database, SF311. The token's price goes up with the number of sightings and down as the city gets cleaner. It's available for purchase on Uniswap.

While Lambur says the asset is mostly a joke, the problem is very real. Reported sightings of human feces in San Francisco streets have tripled over the last five years to 3,000 a month, seemingly fueled by a rise in homelessness and "vehicle colonies" in the city.

Still, could tokenizing poop help? Lambur implicitly argues that governments and their agencies need to get creative to tackle problems. They could do so by issuing tokens and pocketing the "profits" if the issue gets solved. If not, residents get "shitcome."

Think of it like a money-back guarantee, or a way for governments and businesses to "put their money where they [sic] mouth is." He states a similar approach could be used to deal with subway and flight delays. When the customer wins, they get places on time. When they lose, their tokens go up in price.

The immediate question, though, is: Doesn't this actually create an incentive to make the city less hygienic? Though Lambur admits "it is possible that this shit coin could create an economic incentive for a large bag holder to promote public shitting and actually make the problem worse," he thinks laws and social mores would stop this from happening.

Perhaps not. Chesa Boudin, the recently elected district attorney of San Francisco, has said his office "will not prosecute cases involving quality-of-life crimes." If prosecution isn't the answer (and judging by the statistics, it's not), the city's fecal crisis still needs a solution. And a drive to make hygienic public toilets available hasn't correlated to decreased public defecation.

Obviously, for a token to work, the game theory needs to be flushed out more. But maybe something a bit tongue in, er, cheek can work.