Sergey Ivancheglo has sold his tokens over conflicts of interest with current projects, which include building “a globally shared illusion in VR.” 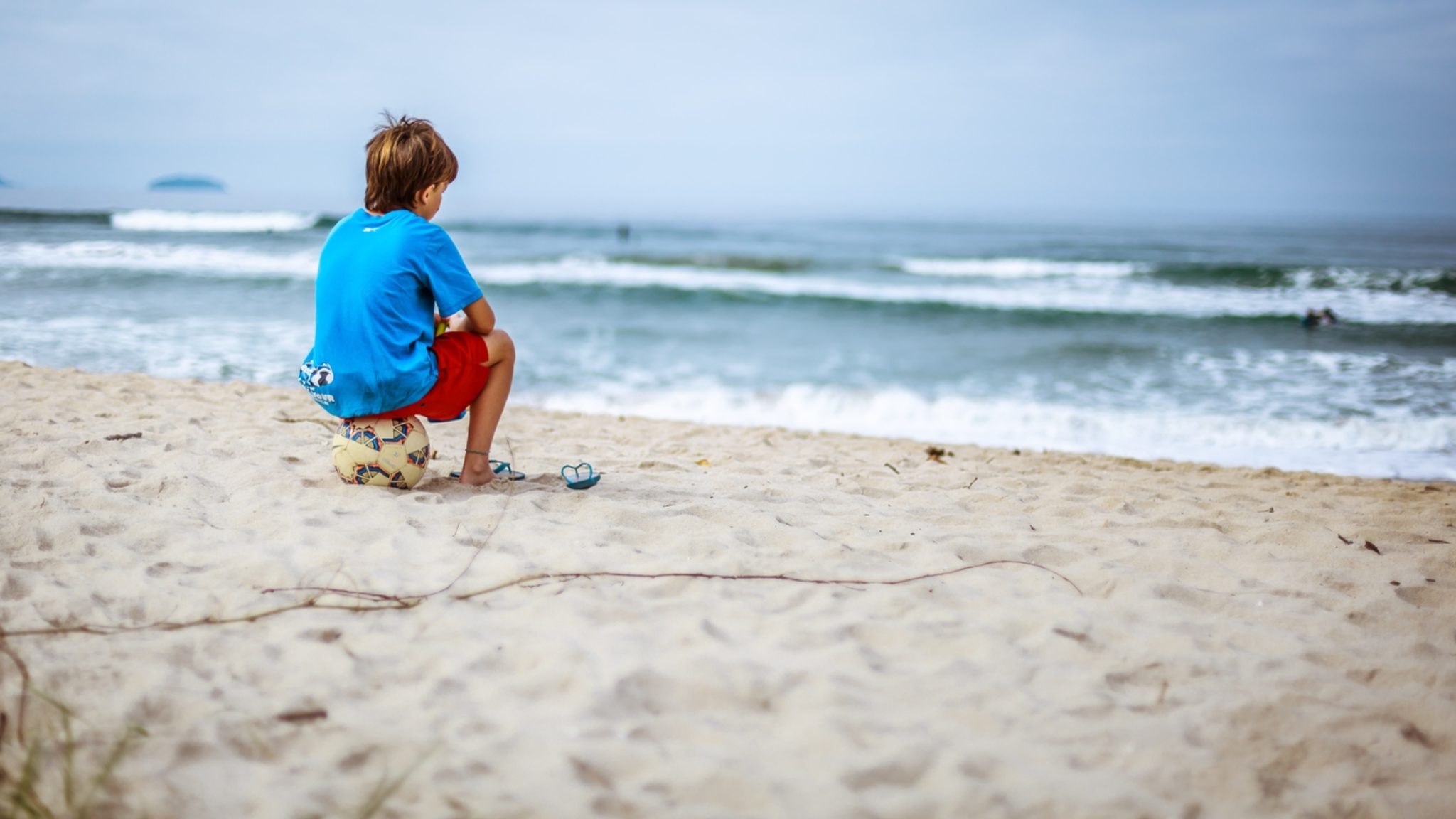 IOTA co-founder Sergey Ivancheglo, a.k.a. Come-from-Beyond, has sold his tokens and announced he is quitting crypto.

“Today is my last day of working on cryptocurrencies. I don't own personal cryptocoins anymore. My projects use #IOTA which is the best distributed registry technology to date,” he tweeted last Thursday.

In a recent AMA on Discord, Ivancheglo said he had sold the remainder of his coins “to avoid a conflict of interest when working on current projects.”

”Though the fourth decade of my life has been committed to the development of distributed ledgers,” he wrote in a blog post this summer, he plans to spend the next decade “constructing a globally shared illusion in VR”.

Ivancheglo also had quit IOTA’s board of directors in June, less than a year after he’d joined it, but has since served as an unofficial advisor to the project.

“I no longer believe that the IOTA Foundation is the best setting for me to realize what we set out to create back in 2014 and 2015,” he wrote at the time.

“I have always done my best work in a less rigid environment. I am looking forward to continuing the work on both hardware and software development of IOTA independently.

“Additionally, my use of free speech has repeatedly been leveraged in unfair attacks against the IOTA Foundation, something I am very tired of. I represent myself and only me when I express myself via personal mediums such as Twitter.”