A Cuban crypto entrepreneur has launched a new Bitcoin wallet and payments system called QBita, aimed at meeting the unique needs of the island nation. 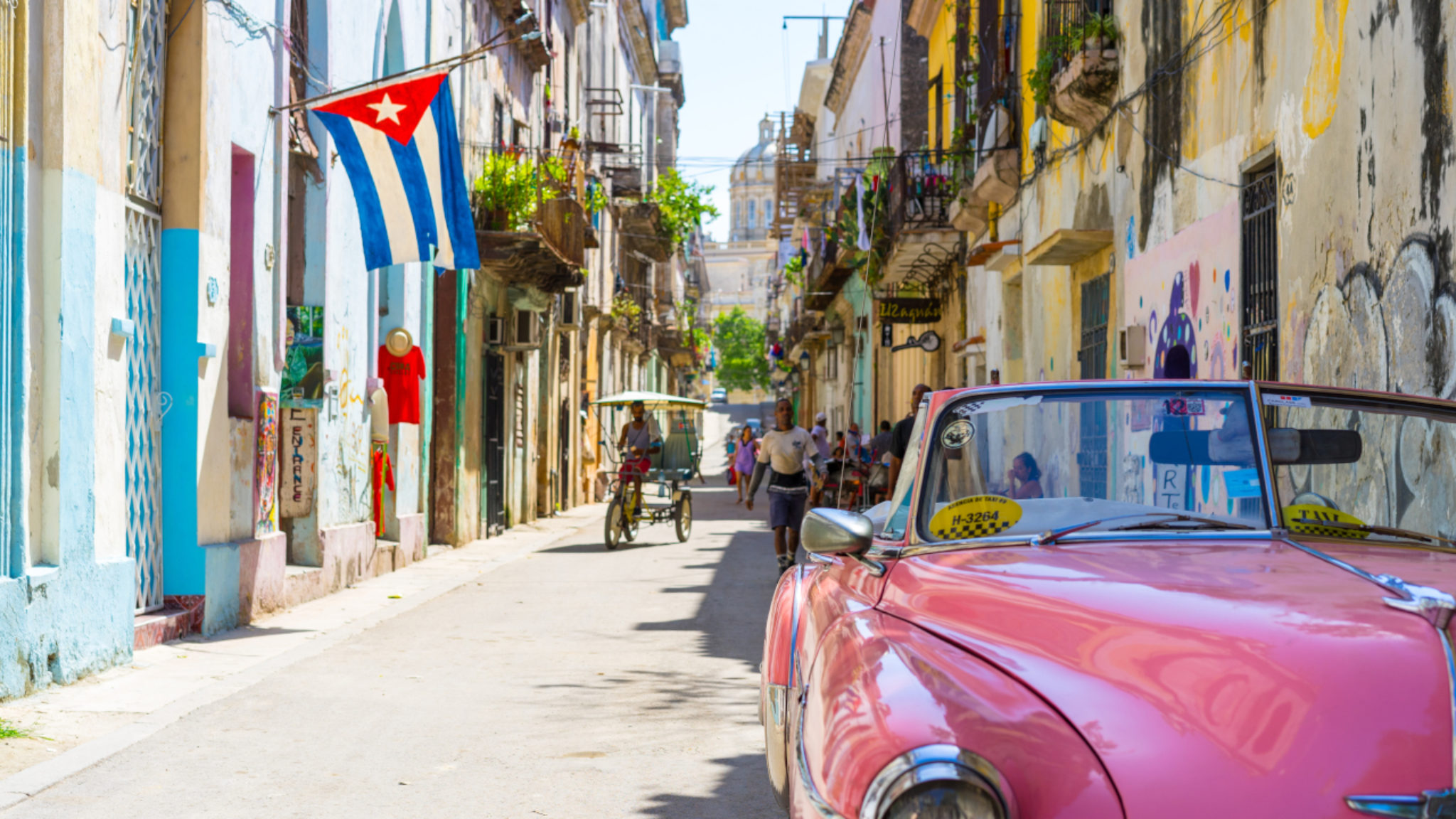 To say Cuba is all in on crypto would be an overstatement. But enthusiasm for Bitcoin and other cryptocurrencies in Cuba is growing, and the promise that such technology possesses  for broadening access to financial services is taking hold among local entrepreneurs.

One such crypto entrepreneur is Mario Mazzola, an Italian-born tech developer who now resides in Cuba and is focusing his efforts on creating crypto-based solutions for the island’s fledgling e-commerce industry.

"Basically, anyone with a website is going to be able to integrate Qbita as a BTC payment gateway in their e-commerce," Mazzola told Decrypt. All online merchants need to do is “execute a simple copy and paste the code generated by QBita," he explained. According to the Bitcoin wallet’s official Facebook page, the process can be completed in as little as 5 minutes.

Mazzola said he developed QBita as a way to solve the various difficulties Cubans have with accessing crypto-based services. Most other wallets and payment services, he said, were either too complex, too data-intensive, or required a VPN to use. Others he said, simply lacked a Spanish-language user interface. QBita addresses all of that, he said.

In terms of how it works, the platform essentially generates dynamic addresses that change with each transaction and monitors the Bitcoin blockchain in search of confirmed payments. Once it detects a payment, it sends an email to the user and generates a call that allows the merchant to process the sale without human intervention.

In theory, then, the same platform could be used to automate other services, such as downloading apps or videos, sending emails, updating investories, and so on—all without the need for third-party interaction, Mazzola explained.

While it’s still early days, the QBita Bitcoin wallet has already been downloaded by hundreds of new users, according to Mazzola, and the app has just been approved by the Google Play Store.