A surprising number of traditional investors are already in crypto

Global study shows that most investors in digital securities are traditional investors, with the US and China dominating 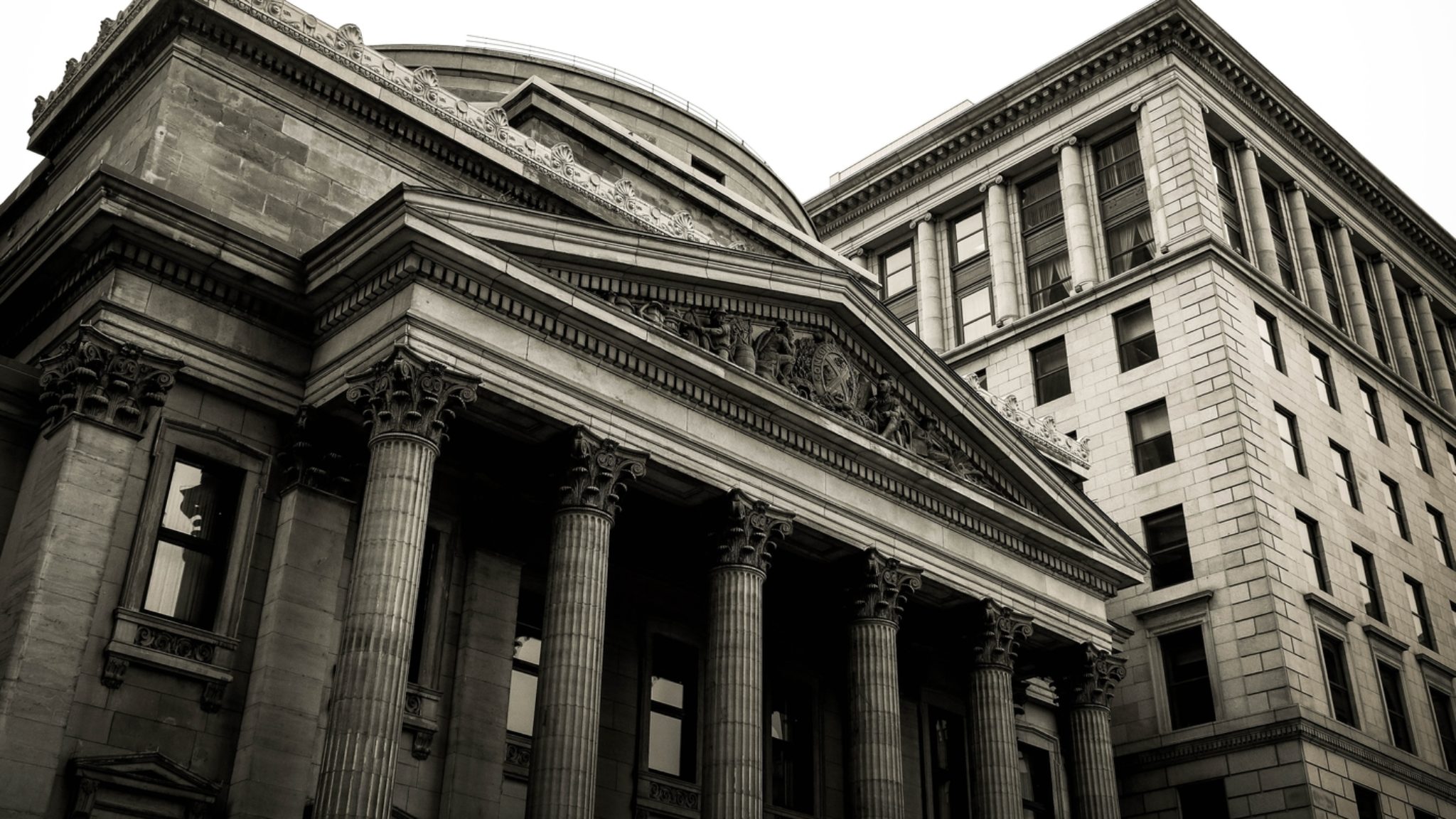 A study on the global digital securities ecosystem released yesterday by the Frankfurt School Blockchain Center and BlockState AG showed that 71 percent of investors in digital securities were traditional—not blockchain-specific—investors.

The USA remains dominant, accounting for 42 of the 69 investors. Germany was next, with six, before China, with five.

Yet it was blockchain VC funds who made the largest amount of security-token related investments: Blockchain Capital and Coinbase Ventures made three security token investments, and Andreseen Horowitz’s VC arm, a16z crypto, made two.

Banks, too, are interested in crypto. The most popular use case for the 17 banks surveyed was tokenization—a service used by 12 banks—followed by custody, which was used by five banks. The study found that nine banks have tokenized assets worth $1,573,300,000.

The survey found that the Chinese banks were “ahead of all others in terms of volume of tokenized assets,” a trend that’s likely to continue with the country’s renewed interest in blockchain following President Xi Jinping’s endorsement of the technology. The Chinese private Bank of Communications alone has tokenized $1,300,000,000.00 worth of debt; by comparison, the French Société Générale has tokenized a mere $110,000,000.

The most popular form of bank interested in crypto was the corporate bank (34 percent), followed by investment banks and state owned banks, each with 24 percent.

Despite the influx of old money into new technology, the report found that “The market is highly influenced by legislation.” For this reason, crypto-friendly nations, like Malta and Switzerland, are king.