50 years to the day after the first message was transmitted over ARPANET, the World Wide Web founder commits to “fight for the web we want.” 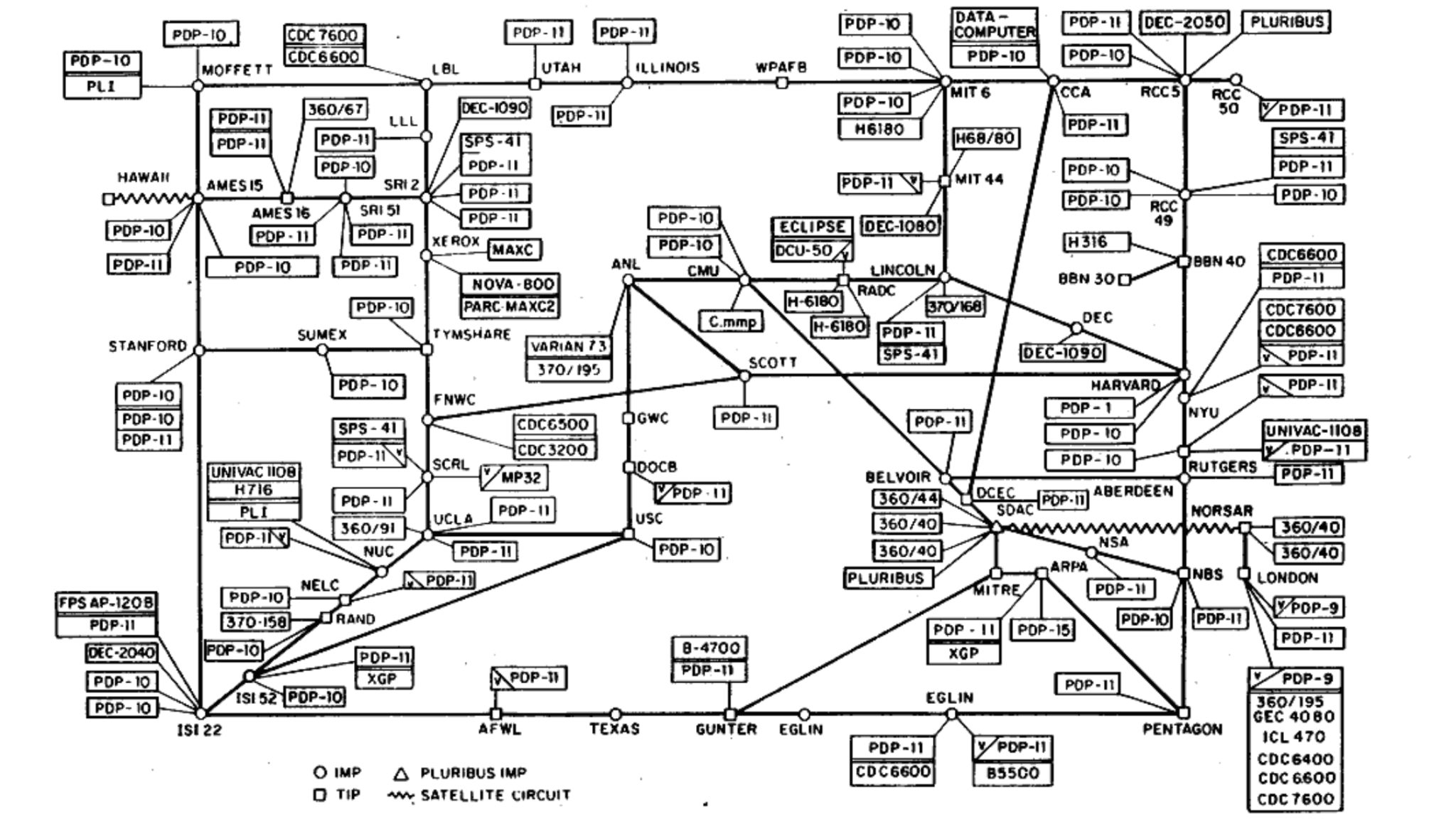 Today marks the 50th anniversary of the first electronic message sent over ARPANET, the U.S. Defense Department computer network that served as the precursor to the Internet. To mark the occasion, the founder and inventor of the World Wide Web, Sir Tim Berners-Lee, has renewed his call for a new Contract for the Web, a guiding set of principles intended to “protect the web as a force for good.”

In a statement released by the Web Foundation, Berners-Lee notes that the web’s birthday “is not altogether a happy one,” adding that its power for good is being subverted by “scammers, people spreading hatred or vested interests threatening democracy.” The anniversary, he said, “must mark the moment we take on the fight for the web we want.”

The Contract for the Web sets out principles for governments, companies and citizens to “protect the open web as a public good and a basic right for everyone.” Governments and companies pledge to maintain connectivity and respect citizens’ privacy and personal data on the Internet, while citizens commit to being creators and collaborators and building strong communities where people “feel safe and welcome online.”

A first draft of the principles was published in July this year; the full version is set to publish in a month’s time, according to Berners-Lee’s announcement.

Berners-Lee isn’t limiting himself to proclamations; since 2015, he’s been working on an open-source decentralized web platform called Solid, which has the lofty mission “to reshape the web as we know it.” The Solid model sees users storing their personal data in a “personal online data store” (POD) on a Solid server, providing permissioned access to companies and services, with the aim of “[restoring] rightful ownership of data back to every web user.”

Together with cybersecurity entrepreneur John Bruce, Berners-Lee has founded Inrupt, a start-up to foster development on the Solid platform, initially by hosting PODs. Ultimately, the aim is to circumvent the data silos held by the likes of Google and Facebook in favor of PODs, with apps afforded different levels of permissioned access to personal data. This, Inrupt claims, would enable apps to “talk to each other” using “universal data.”

That first message sent by researchers over ARPANET turned out to be unintentionally portentous; halfway through an attempt to transmit the command “LOGIN” from a workstation in UCLA’s Boelter Hall to a terminal in Stanford Research Institute, the system crashed, with only the first two letters—”LO”—being sent.

“It was inadvertent, but it turned out to be prophetic and powerful that the first message we delivered was ‘LO,’ as in ‘lo and behold,’” said UCLA computer science professor Leonard Kleinrock, whose team (eventually) managed to send the message.

Tim Berners-Lee’s plan to create a new Contract for the Web—and a new decentralized infrastructure for it—is certainly bold. But with powerful entrenched interests opposing it, it may yet be similarly cut short.