Crypto celebs Charlie Lee and Cameron Winklevoss say they are fed up with phony Instagram accounts impersonating them and scamming unsuspecting followers. 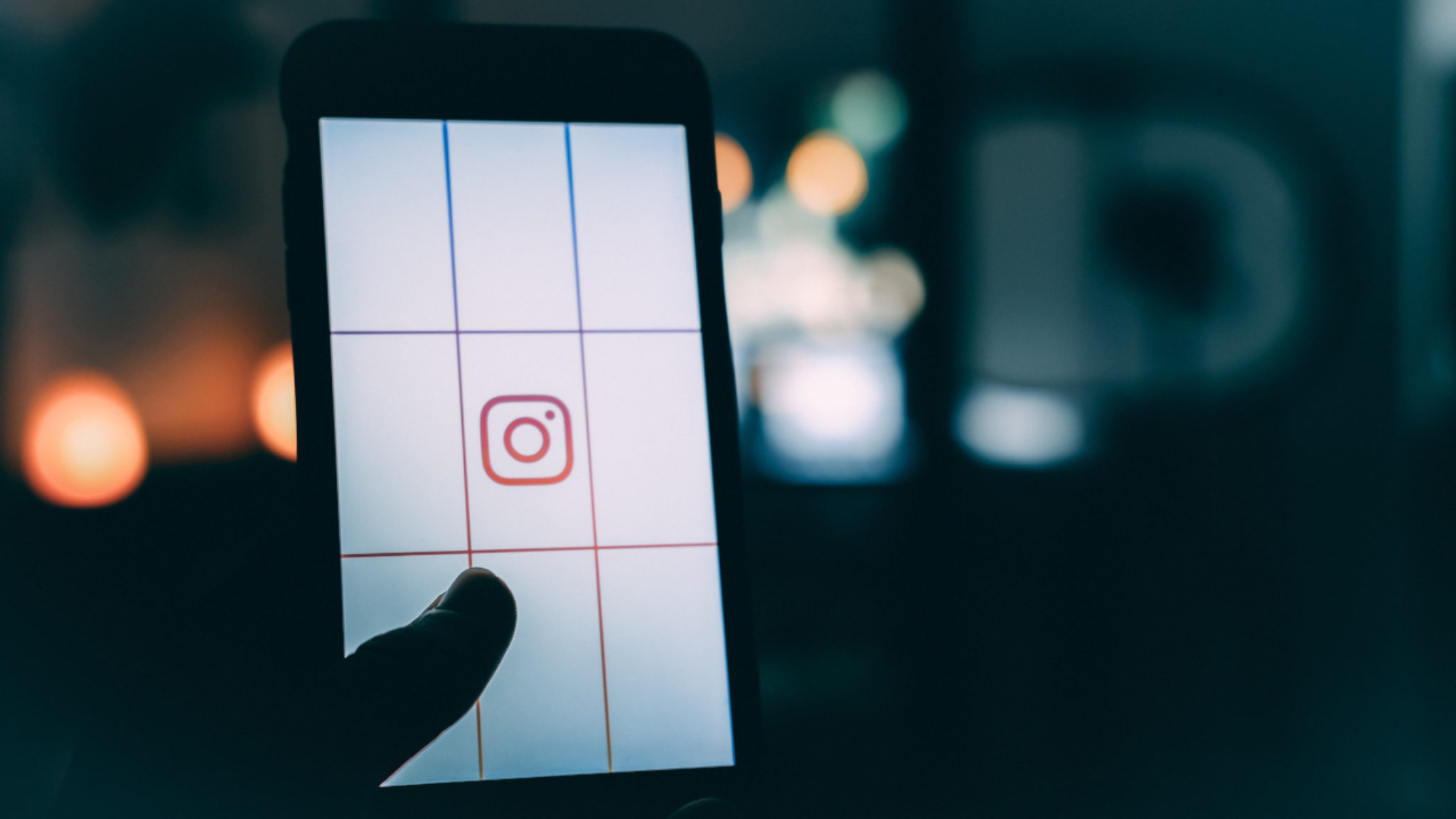 Social media can often be a crypto celebrity’s best friend. But for Cameron Winklevoss and Litecoin’s Charlie Lee, maybe not so much.

Litecoin creator Charlie Lee took to Twitter early Tuesday morning to vent his frustrations at Instagram, who he claims has done nothing about a phony account that has impersonated him “for months” and scammed people out of their crypto. “There are likely others and Instagram hasn't done anything about them,” Lee said.

In fact, rather than ban the scammer, it seems that Lee’s efforts to address the issue have had the opposite effect: “Ironically, my account has been banned for impersonation,” he said.

And Lee isn’t alone in his present dilemma. His post was a response to a tweet from Cameron Winklevoss, one half of the twin duo behind the Gemini crypto exchange based in New York. In his own message, Winklevoss likewise wrote that there is a “person/profile impersonating me and running a crypto scam” on Instagram.

“I've reported it, countless friends and associates have reported it, and yet the profile is still up,” said Winklevoss, “help would be appreciated!”

Of course, Twitter itself is no stranger to these sorts of scams. Lee has been at the center of other similar incidents, including one in early 2018 in which a fake contest for a phony 180 LTC called for entrants to make a modest donation of 0.3 LTC to the wallet address posted in the supposed contest’s announcement.

And it’s not just crypto celebs who get impersonated in these scams either. Elon Musk, founder of Tesla and SpaceX, has famously had his likeness involved in several such con jobs. The entrepreneur’s Twitter account was impersonated last year by malicious actors who claimed that Musk was looking to give away some bitcoins in an upcoming contest. To qualify, all one had to do was send a few ether tokens to a listed address.

These kinds of scams got so bad on Twitter, that the company vowed to take measures to put an end to it, according to a report from The Verge last year. Twitter said it was “proactively implementing a number of signals to prevent these types of accounts from engaging with others in a deceptive manner.”