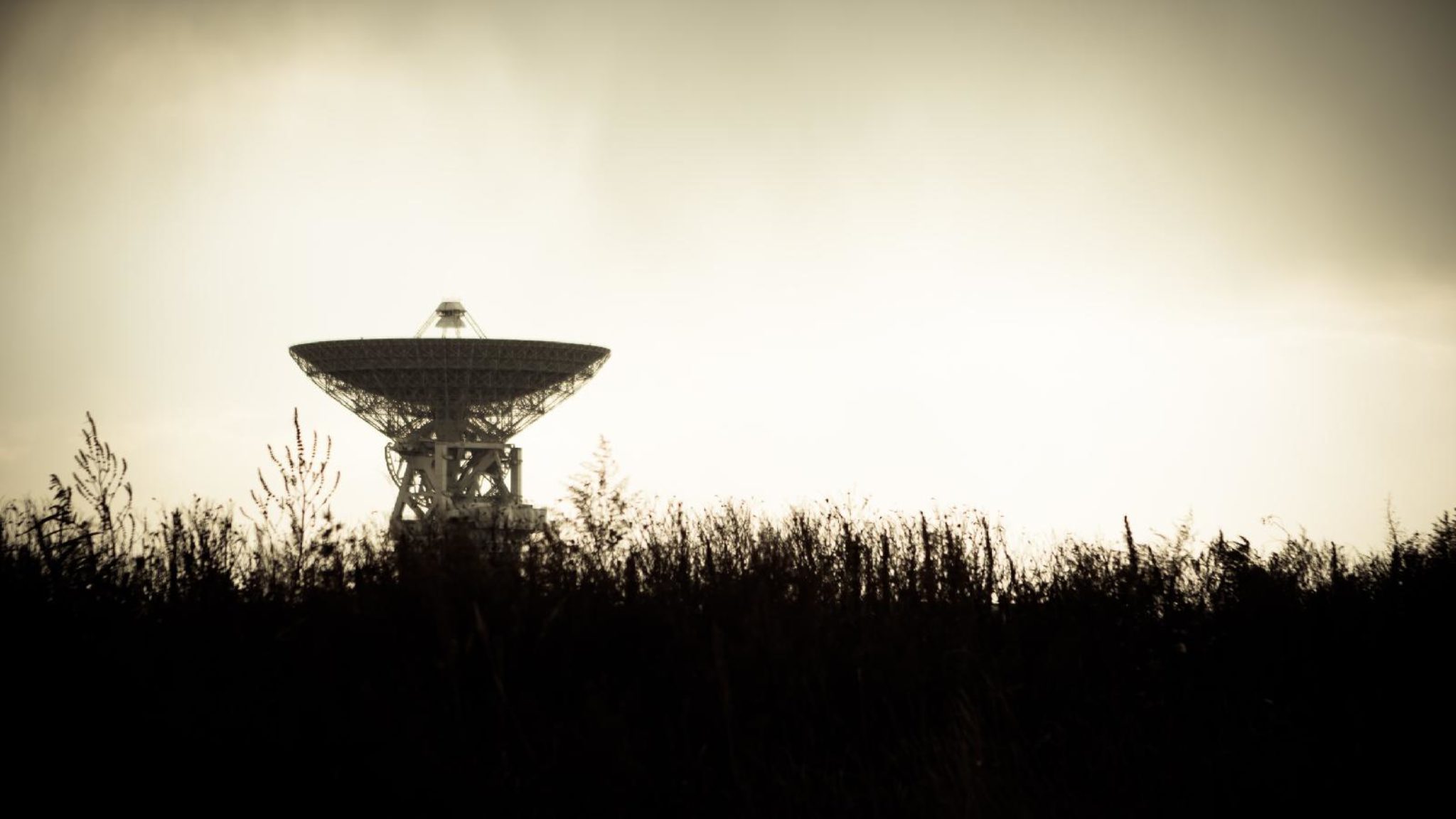 DappRadar, the site that ranks and tracks decentralized apps (dapps) on the EOS blockhain, today announced the addition of a feature that tracks the volume of both EOS and EOS-based tokens on the EOS blockchain.

DappRadar claimed that other dapp data sites track volumes of the EOS cryptocurrency, not value created by the trade of tokens not native to the blockchain, like tokens traded on decentralized exchanges, or used as in-game currency.

That adds around 25 percent of volume onto the EOS blockchain. Today’s total trading volume is $12 million, of which $9 million is EOS, and $3 million is other EOS based tokens.

“[We are] potentially underestimating the value of the EOS dapp ecosystem by around $1 billion,” said DappRadar’s brand communications manager, Jon Jordan, who backed up his claim by multiplying $3m by 365.

The site will rank EOS dapps on the total volume of all EOS-based tokens passing through smart contracts.

“This will greatly increase the transparency of value creation on the EOS blockchain, especially for decentralized exchanges that support the trading of EOS-based tokens,” reads the announcement.

DappRadar provided another example, this time for the Wild-West game Prospectors, which used an EOS-based PGL (Prospectors Gold) token, which didn’t show up in the rankings. Adding the extra token adds about $3,000 in extra transaction volume per day. DappRadar plans to roll out the feature to Ethereum and other blockchains in due course.