Bitcoin gains in more ways than one as the cryptocurrency market sees green. 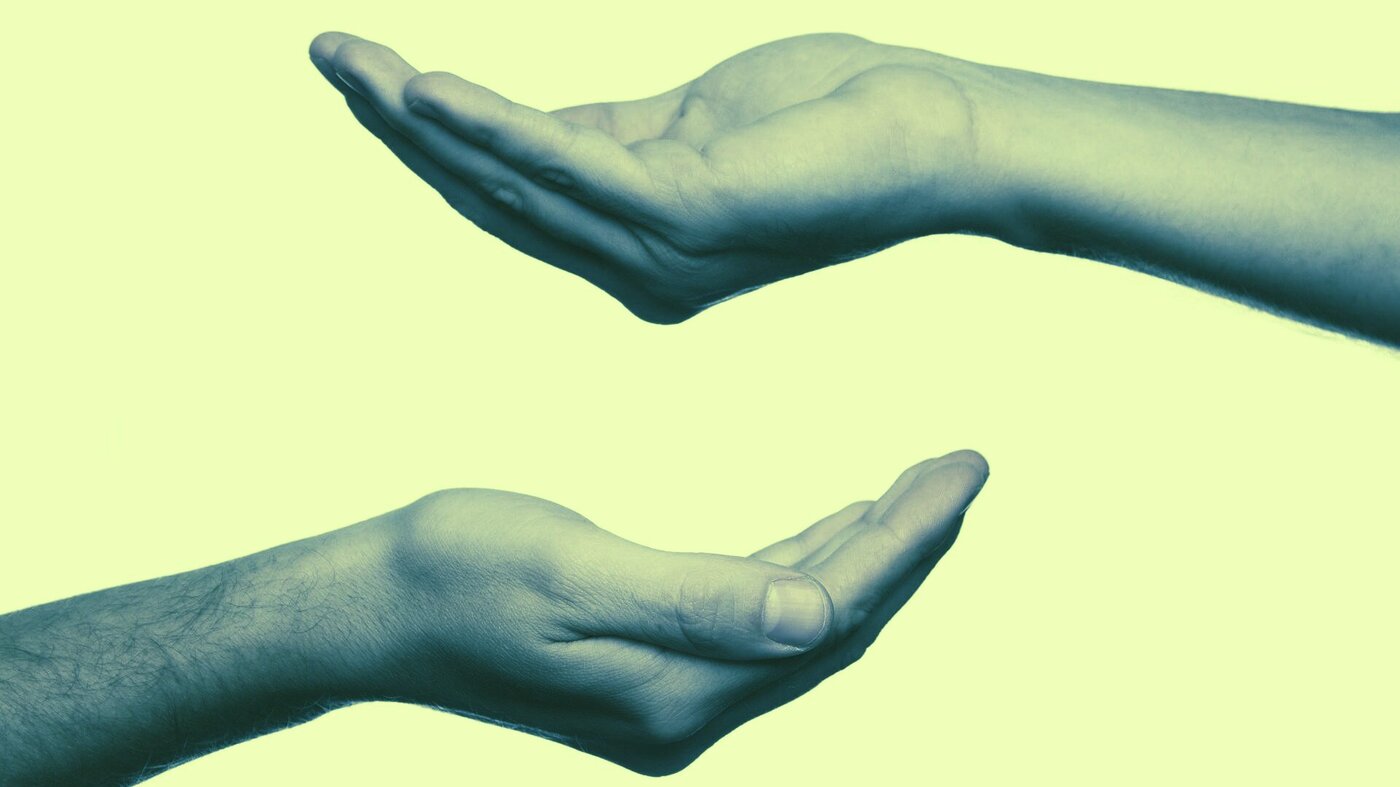 Earlier today, Bitcoin witnessed an impressive spike from $8,215 up to just over $8,600, following which Bitcoin cooled off slightly, and has been hovering around $8,575 for the past eight hours before dipping slightly to its current price.

Most major cryptocurrencies are now in the green, though Bitcoin is performing better than most, having seen its market dominance improve from 66.2% to 66.9% in the last day.

Bitcoin hash rate has also been on the steady increase for the last six months, and has consistently reached greater and greater highs throughout 2019. At its current hash rate of 95 Exahashes/s, the Bitcoin network is now approximately twice as secure as it was at the peak of the 2017 bull run.

While the exact cause behind the earlier price pop remains uncertain, it may be related to recent news that the US Federal Reserve will resume purchasing short-term US Treasury bonds to expand its reserves. Similarly, just last night, the UN Children’s agency (UNICEF) announced it would be taking donations in cryptocurrencies—which is seen as a boon to the industry by most.