The dapp economy is following the money. 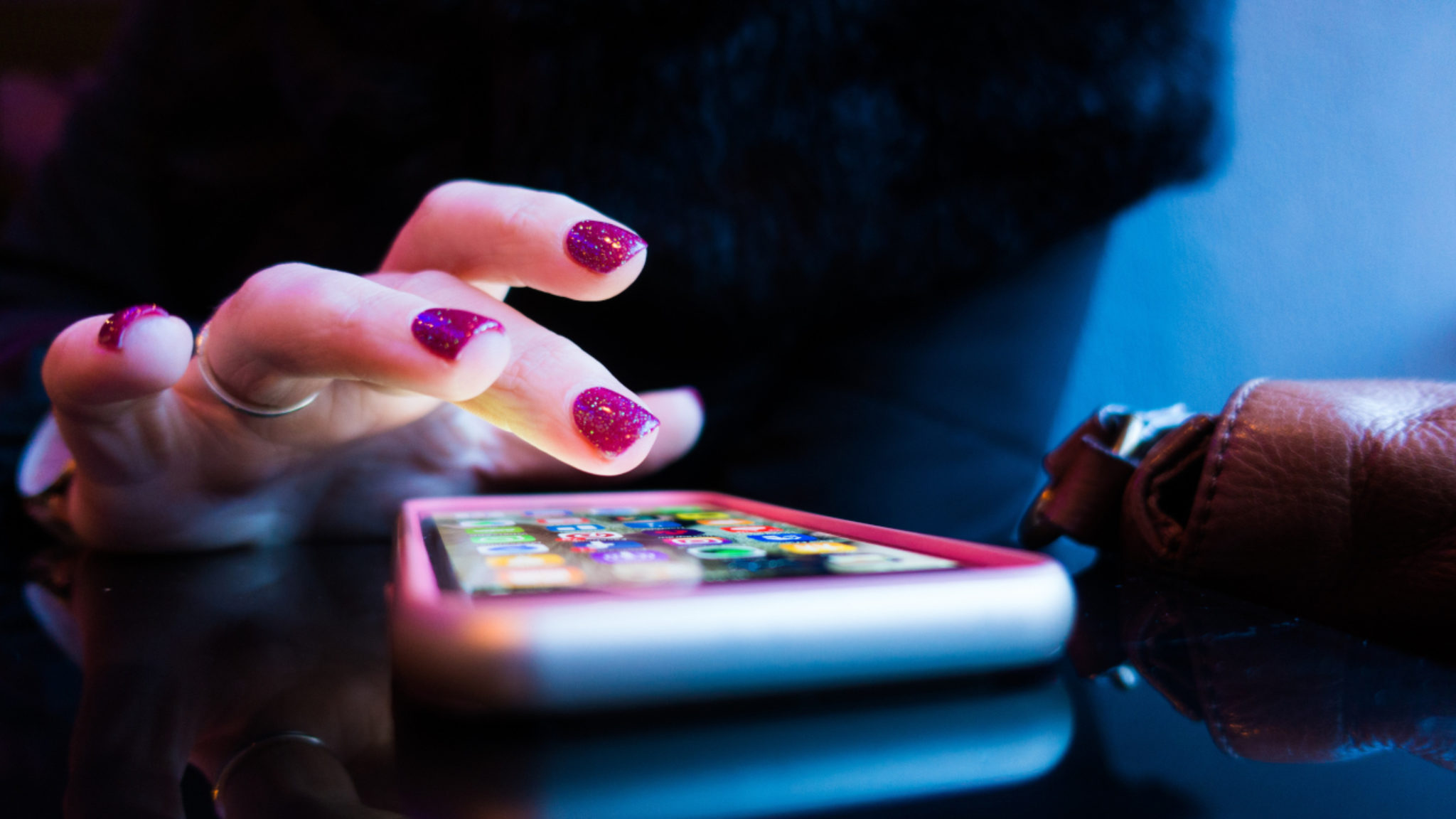 The report analyzed six major blockchains—Ethereum, EOS, TRON, Steem, TomoChain, and IOST—which together it said “represent the whole blockchain ecosystem with the most active users in the market.”

The report found that less than 150 dapps launched this quarter, which is less than the average amount of dapps released every month during the first half of the year—165 apps per month. But a release does not indicate success: less than half of all dapps—1350 out of 2791 launched—are still active today, according to the report.

Although the amount of dapps released this quarter didn’t keep up with previous growth, the number of people using dapps, in general, did. In fact, the report found that there are almost 3.8 million dapp users active this quarter, a 73 percent increase compared to last quarter.

DeFi dapps running on the Ethereum blockchain contributed to over 88 percent of the total DeFi volume this quarter—some 2,275 million ETH, worth over $466 million, according to the report. Leading DeFi dapps on Ethereum were MakerDAO and Nest.

But high growth does not necessarily mean people stuck around. User activity on dapps is down 25 percent compared to last quarter, and only around 5 percent of those using Ethereum dapps last quarter are still using those dapps today.

Growth on EOS has been sluggish, said the report, with under 220,000 new EOS accounts created in the year’s third quarter. But its users are loyal: the report said that EOS has the highest user retention of all blockchains, with 40 percent of EOS’ dapps users from last quarter still using the blockchain today.

The report said that TRON has added half a million users onto its network this year, making it the most popular blockchain for dapp development after Ethereum. But according to reports by market analysis firm Anchain.AI, around a third of all TRON users were bots, and over 75 percent of all transactions on the EOS network were similarly made by non-humans. It’s difficult to know who to believe, but Gong said, “Our dapp.com ranking filters out the bots.”

Gambling is the most popular dapp category of choice, accounting for over half of all Dapp transactions according to dapp.com. But it’s possible that Fairwin, the gas-guzzling alleged Ponzi scheme that collapsed early last week, might have skewed the figures somewhat.