Existing subscribers will get the new node for free. 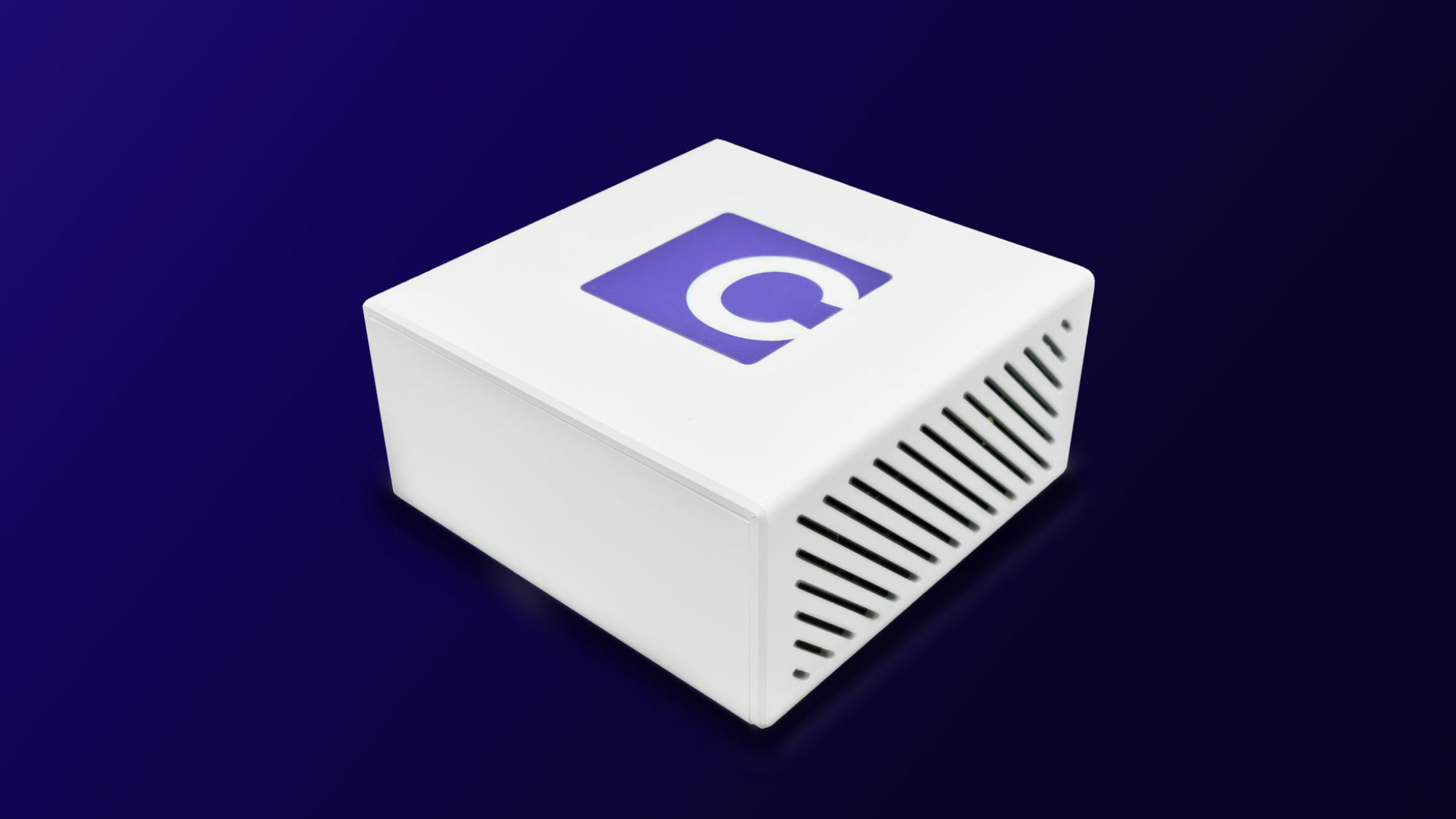 The Casa Node is essentially a Bitcoin and Lightning node that users can set up without any coding knowledge. Users earn rewards by validating the blockchain themselves, both through proof of work and through “Node Heartbeats,” rewards for running a healthy node and supporting the Bitcoin and Lightning network.

The new version is much faster; with a Raspberry Pi 4 Model B, 4 GB of RAM, and a fast 1 TB SSD drive, the Casa Node 2 has a better CPU, more memory, and faster storage.

Casa Node 2 will cost $399 a year, though existing members will only have to pay $300 a year and will receive the new node for no extra cost as part of their subscription.

The self-hosted, open-source payment processor BTCPay Server, which lets users receive payments directly on their machines, will also be added to the Casa Node 2; Casa plans to add more apps in the future.

Speaking to CoinDesk, founder Welch said that Casa has shipped over 2,000 devices to buyers in over 65 countries. Because all the nodes connect via Tor—a privacy service that lets users obscure their identities and locations—Welch noted that, “the beautiful thing is, we have no idea where all these nodes are.”