Odds on: CoinFLEX lets you bet on Libra’s success or failure

Will Libra be stillborn or a bouncing young bubala? Now you can bet the farm on it. 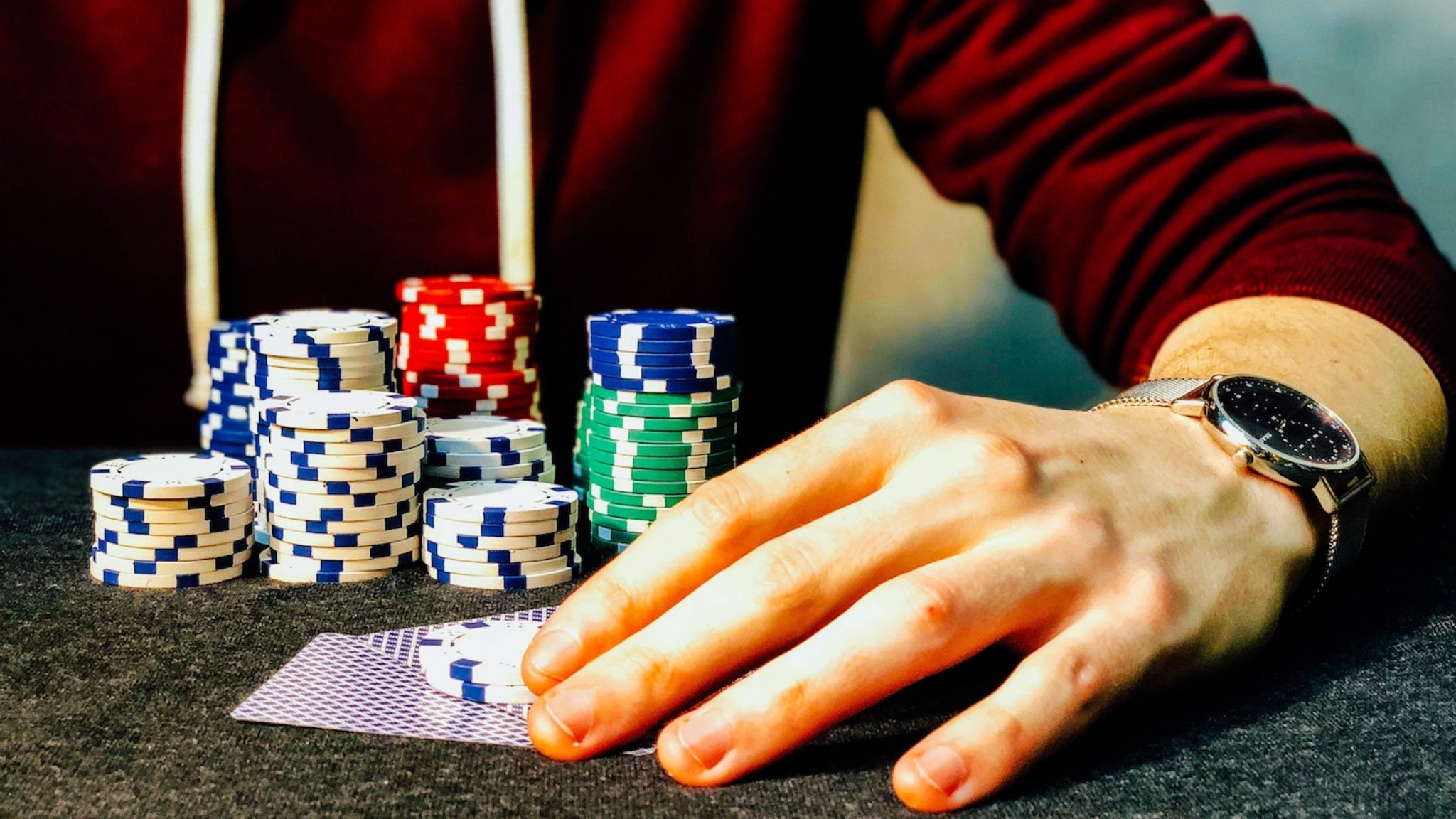 Photo by Chris Liverani on Unsplash

It’s only natural that speculators would want to bet on the regulatory back-and-forth around Facebook’s planned digital currency, Libra—and now they can.

CoinFLEX, a Seychelles-based exchange known for offering “futures” derivatives trading on unlaunched tokens, now lets traders bet on whether Libra will make it out by the planned Q4 2020 deadline, according to Bloomberg.

Libra has faced significant challenges since the day of its announcement, with regulators, lawmakers and economists expressing concerns about its impact on financial stability and governments’ “monetary sovereignty”.

But if you think there’s a nonzero chance of Libra making it, you can head to CoinFLEX. It works thus: investors buy futures at the percentage chance they give Libra of running cleanly out of late 2020. A Libra is presumed at $1, which means if you think Libra’s got an 80 percent chance, you’ll pay $0.80, and win an entire token if you’re right; that’s $0.20 profit.

The winnings are in Libra tokens, though (“physically delivered”), so you can only win if the platform launches. If Libra amounts to nothing… you’ll get zilch.

So what are the chances of Libra making its deadline?

Geopolitically, Facebook faces a few hurdles. France has vowed to ban the project from EU shores entirely. (The union itself has today sent a questionnaire to Libra’ overseers.) U.S. lawmakers want to do the same. A not insignificant portion of Facebook’s own users don’t seem to trust the project.

Internally, too, divisions appear to be opening up among Libra’s partners. Payments company PayPal, one of the project’s early backers, has dropped out. Others are vacillating.

But there are some signs of life. As we reported last week, developers on the Libra platform are continuing to iterate on it, and making positive noises about its usability.

“I used to research different Blockchains (not only ETH, bus also Neo, Ontology, EOS, Tron, etc.),” said Roman Samchuk of DappIncome, which built a Libra block explorer. “Libra Blockchain took the best from all of them, actually, that’s why I’m paying so much attention on it. I know about regulatory backlash, but I believe that such blockchain networks as Libra are the future, and it’s inevitable.”

Matthew Tan, of Libexplorer, thinks similarly, but is more pessimistic about the network’s prospects. “Personally, I think taking this live will be challenging because there is a lot of regulatory backlash,” he said, adding that, “it’s made more complicated by the fact that different jurisdictions have different laws.”

Wherever there's a challenge, there's an opportunity—and speculators willing to bet on it.