BNB suffers the worst today in the top ten coins by market cap. 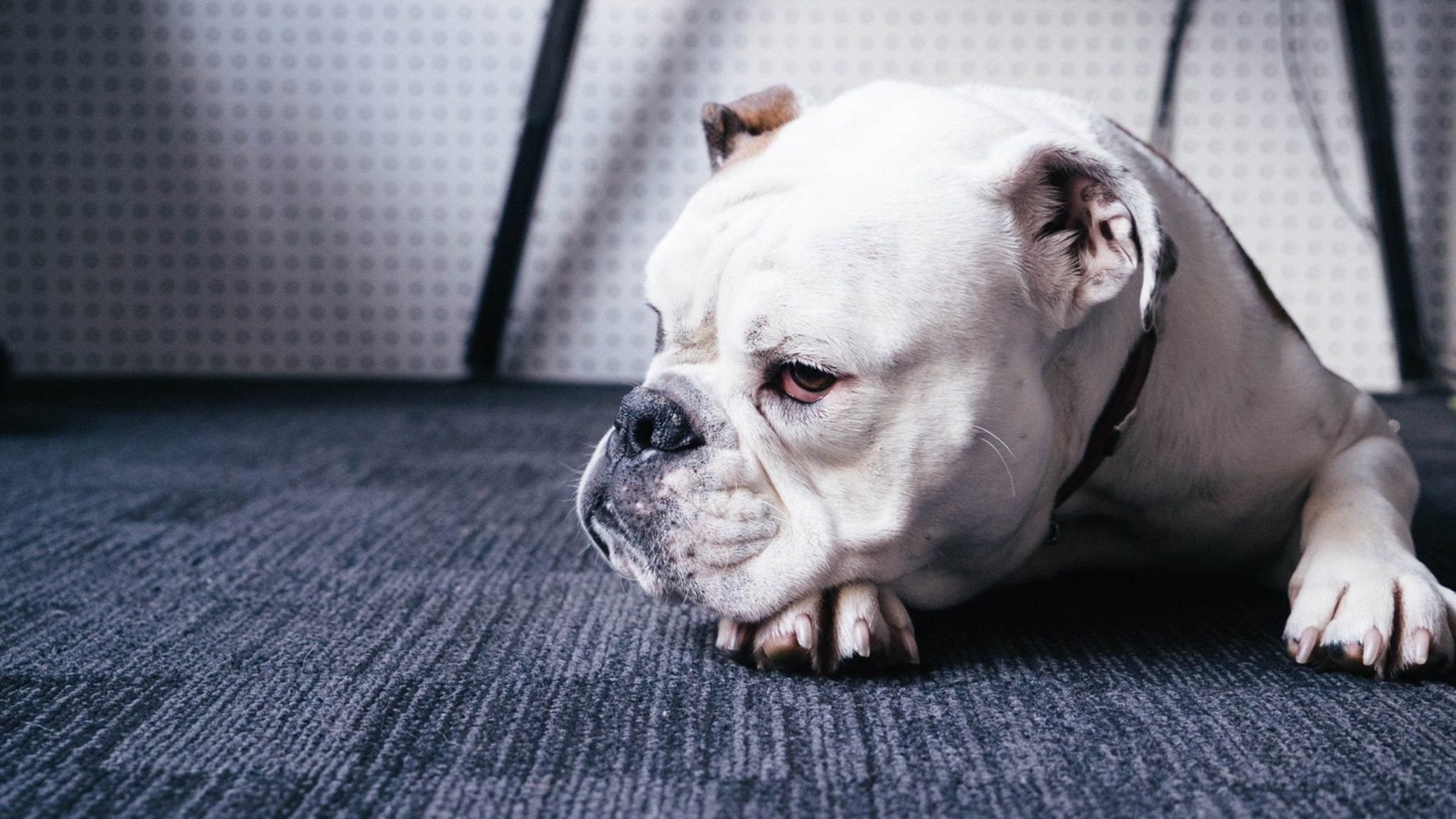 The crypto markets are in a state of shock. After the slump on Wednesday, and further losses yesterday, the majority of the market has stabilized, for now. But one coin has continued to drop.

While the majority of the market saw gains in June, few coins reached new all-time highs. Bitcoin rose to $14,000, but was short of its previous peak at $20,000. Which suggests Binance Coin's rise was caused by more than just a broad market upturn–and may still have losses left to come.

Looking back at the project's longer-term trajectory, these steep rises and falls have happened before. In January 2018, the coin reached $24, up from just $2 two months before. It then fell back down to $5.70—a drop of 76%—before eventually rising up to create new highs this summer. But will this pattern happen again?