Economic heavyweights France and Germany have vowed to thwart Facebook’s crypto. But there’s no unity in Europe on policy, says Cardano's Charles Hoskinson. 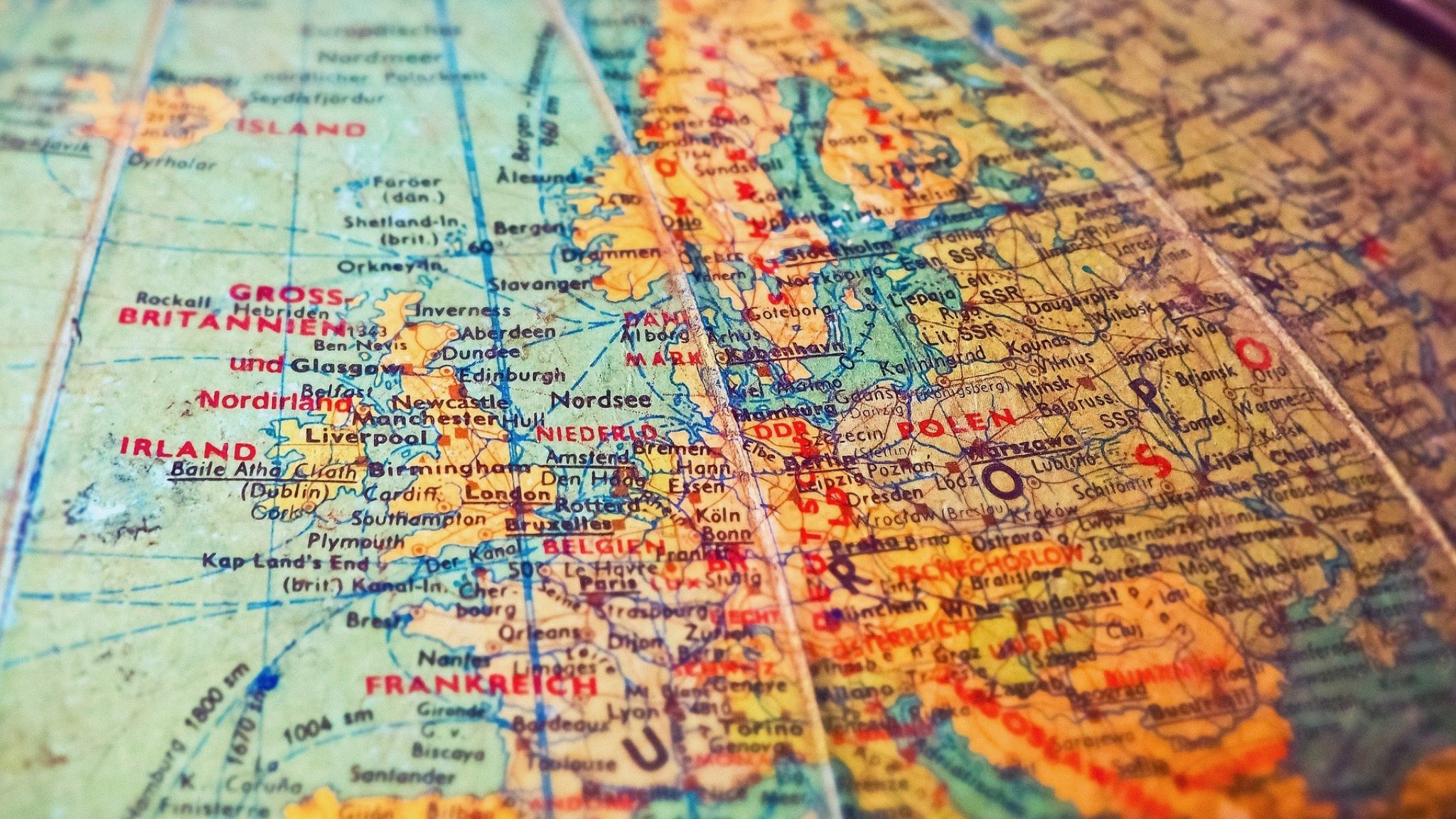 Never mind that Germany became the second government in Europe today to formally express its disapproval of Facebook’s Libra coin. And never mind that the French hate it, too, or that crypto industry insiders warn of a domino effect in Europe over the coming months.

It’s still early innings, Charles Hoskinson, founder of the Cardano blockchain, and co-founder of Ethereum, said in an interview with Decrypt.

“I don’t think there’s any unity in Europe on cryptocurrency policy,” he said. “Europe is not a hegemony, where there’s just one universal voice. It’s rather a collection of different impartial interests, and sometimes they steer in one direction, sometimes in another.”

Hoskinson is credited as the man who introduced the first major crypto project in Switzerland, while he was briefly CEO of Ethereum in 2014. He later left the project and founded rival Cardano, and is now CEO of the startup developing the platform, IOHK.

Like nearly everyone else in the crypto community, Hoskinson stressed that he doesn’t consider Libra a cryptocurrency. But he conceded that it’s drawing regulatory attention to the industry prematurely, for both good and ill. And, if it’s successful, it will spawn copycats, he said.

Last week, Facebook announced plans to apply for a payment license from the Swiss regulator, FINMA. The authority has recently signalled its intention to issue crypto license for the world’s first crypto banks.

In response, U.S. officials pressed Swiss regulators to ensure that its rules are robust enough to withstand abuse.

But Hoskinson said that, while Switzerland was mindful of continuing good relations with its neighbours, it has always done its own thing, albeit slowly.

And regulators there rarely change their minds, despite attacks by Germany, and other European Union member states over their internal policies. “The reason they get away with it is because they have good international relations and respect,” he said.

Switzerland, of course, is not part of the European Union, whereas France and Germany are founding members, and have often aligned strategies to form an influential voting bloc in the organization.

Germany today announced plans to boost the digital transformation of the national economy. Its new strategy also vows to fight corporate efforts to establish a so-called “parallel currency,” which would be a threat to national sovereignty. The German government aims to liaise closely with its European and international allies on policy.

Last week, France said it could not authorize the development of Libra on European soil.

But Hoskinson said there are plenty of European voices—Lichtenstein, Luxembourg, and even some in France and Germany—that have taken a pro-crypto stance.  Regulation might not be the best policy, he said.

“Just like the internet, people are beginning to realize that [a blockchain] is a very difficult system to shut down and to regulate,” he said. Moreover, crypto’s problems—such as safe storage, adequate custodial services, establishing when an account should be frozen or a transactions reversed—could be resolved within the industry, without handing over keys to governments, he said.