The service will be built on a permissioned version of the Waves blockchain. 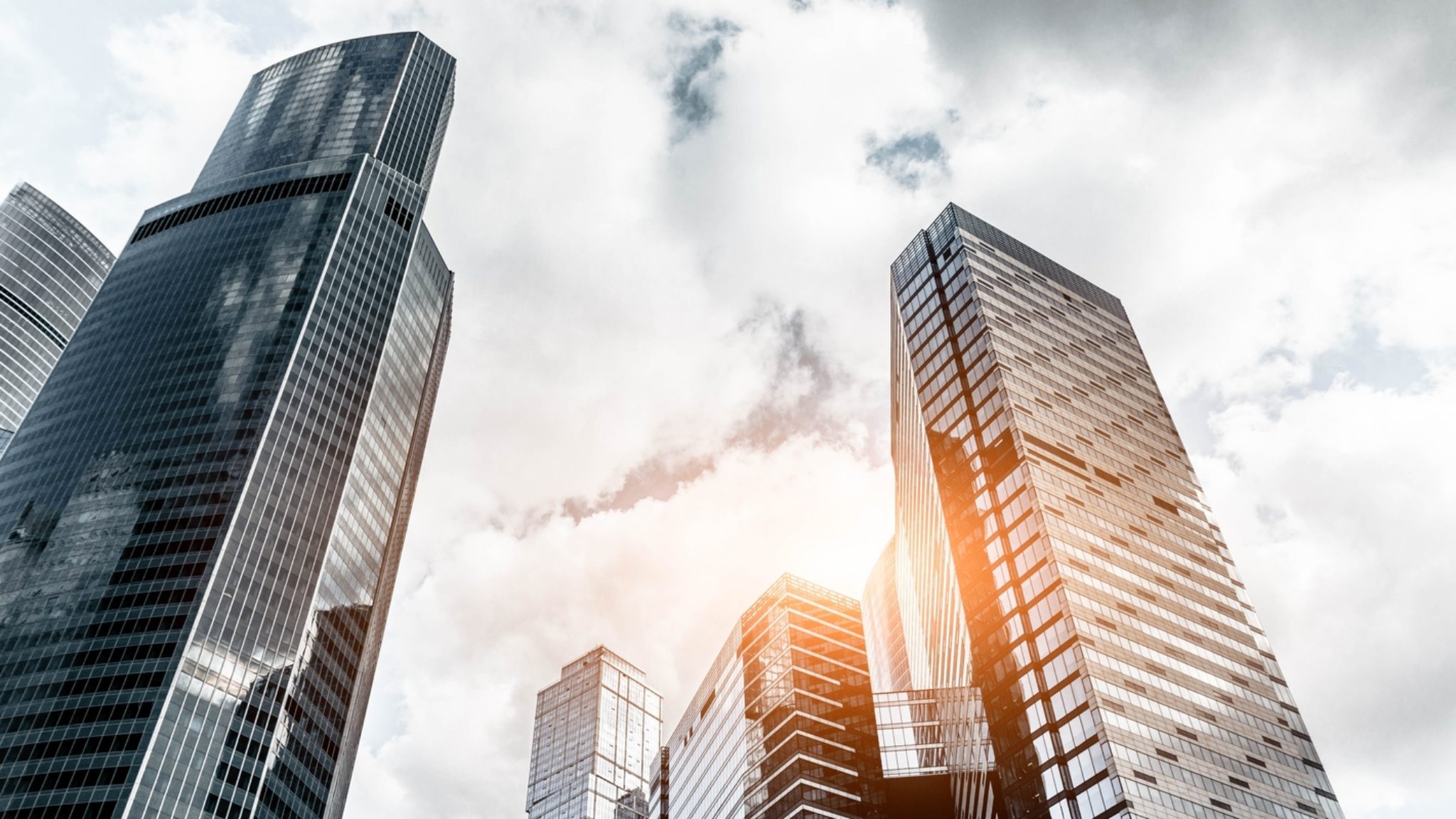 The service, called Distributed Treasury and Cash Management (DTCM), gives corporate clients access to a “virtual treasurer workstation,” which they can use to manage payments, loans, deposits, and liquidity pools. Essentially, DTCM is designed to make banking more secure, and makes it easier for corporations to access banking services.

This could introduce blockchain technology—albeit permission chains—to many people around the world. For a start, Alfa-Bank serves 16 million clients. X5 Retail group is pretty big too; an annual report released showed that its revenues in 2018 reached $23.5 billion.

DTCM is built on Waves Enterprise, an open-source blockchain platform built that facilitates the creation of dapps and smart contracts.

“The experience gained jointly with Alfa-Bank and Waves Enterprise constitutes a new benchmark in our interaction with banks: we get a unified treasury application, improve data management, and cut costs and operational risks,” said X5 Retail Group CFO Svetlana Demyashkevich.

Back in June, Waves released a major update, Node 1.0, that made it possible for the blockchain to support crypto-collectables, like CryptoKitties. But no mention was made on introducing support for the lovable pets in this workstation.