Decentralized computing network Blockstack has completed the first-ever, regulated ICO-like token sale. Was the juice worth the squeeze? 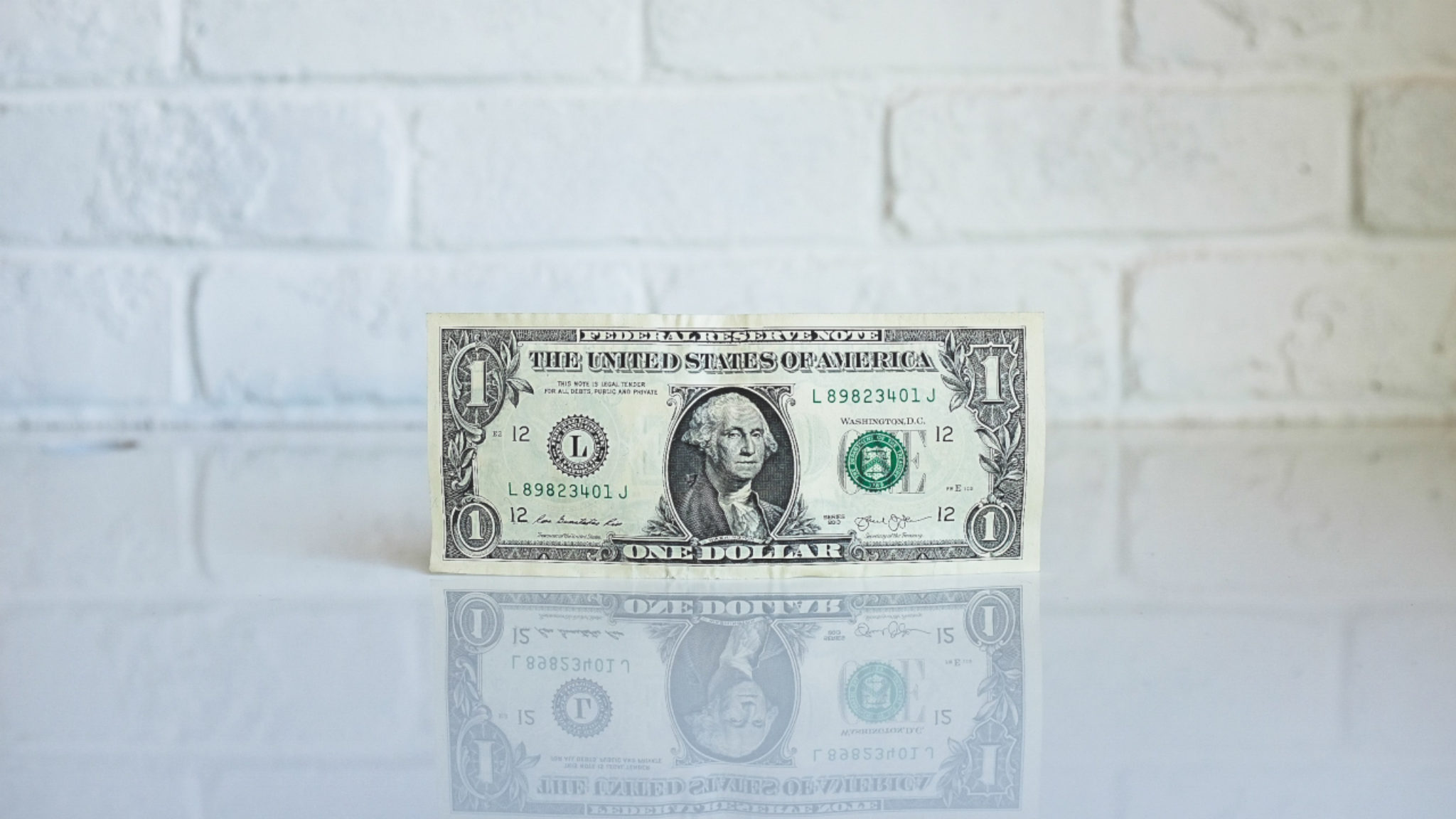 Who says playing by the rules doesn’t pay.

Blockstack, the first crypto startup to receive the SEC’s blessing to conduct an ICO-like offering of its blockchain-based tokens to anyone in the world, today announced the results: $23 million across two sales.

Specifically, the Ethereum competitor raised $15.5 million through a Regulation A+ sale of just over 74 million Stacks tokens to mom and pop retail investors in the United States, and another $7.6 million in the sale of 30 million tokens to investors overseas through Regulation S, according to an SEC filing.

The Reg A+ portion of the sale in the U.S. marked the first time that non-accredited investors in the States could legally take part in an ICO, as far as the U.S. Securities and Exchange Commission is concerned.

“Our goals for working with regulators in the States were twofold,” said Blockstack CEO Muneeb Ali in a statement. “Primarily, we wanted to reach more retail investors who can be users of our network, and have a financial stake in the success of our ecosystem. Secondly, we identified Asia as a priority market, and our SEC qualification added weight to our strategic move toward Asia.”

According to Blockstack’s announcement, the company expects to distribute its token to its buyers within the next 30 days, and will begin using its newfound capital to grow its decentralized computing network through user-acquisition efforts, expanding to new territories, and hiring more staff.

And though a haul of $23 million is certainly nothing to sneeze at, it’s worth noting that the company had planned to raise $28 million from its Reg A+ offering alone as recently as July—and was originally gunning for a much more impressive-sounding $50 million when it first filed its offering with the SEC.

Either way, playing nice with regulators appears to have paid off for Blockstack—just maybe not as much as it thought it would.