Bitcoin trading in Venezuela broke an all-time high last week when measured in bolivars. But that doesn’t mean what you think it might. 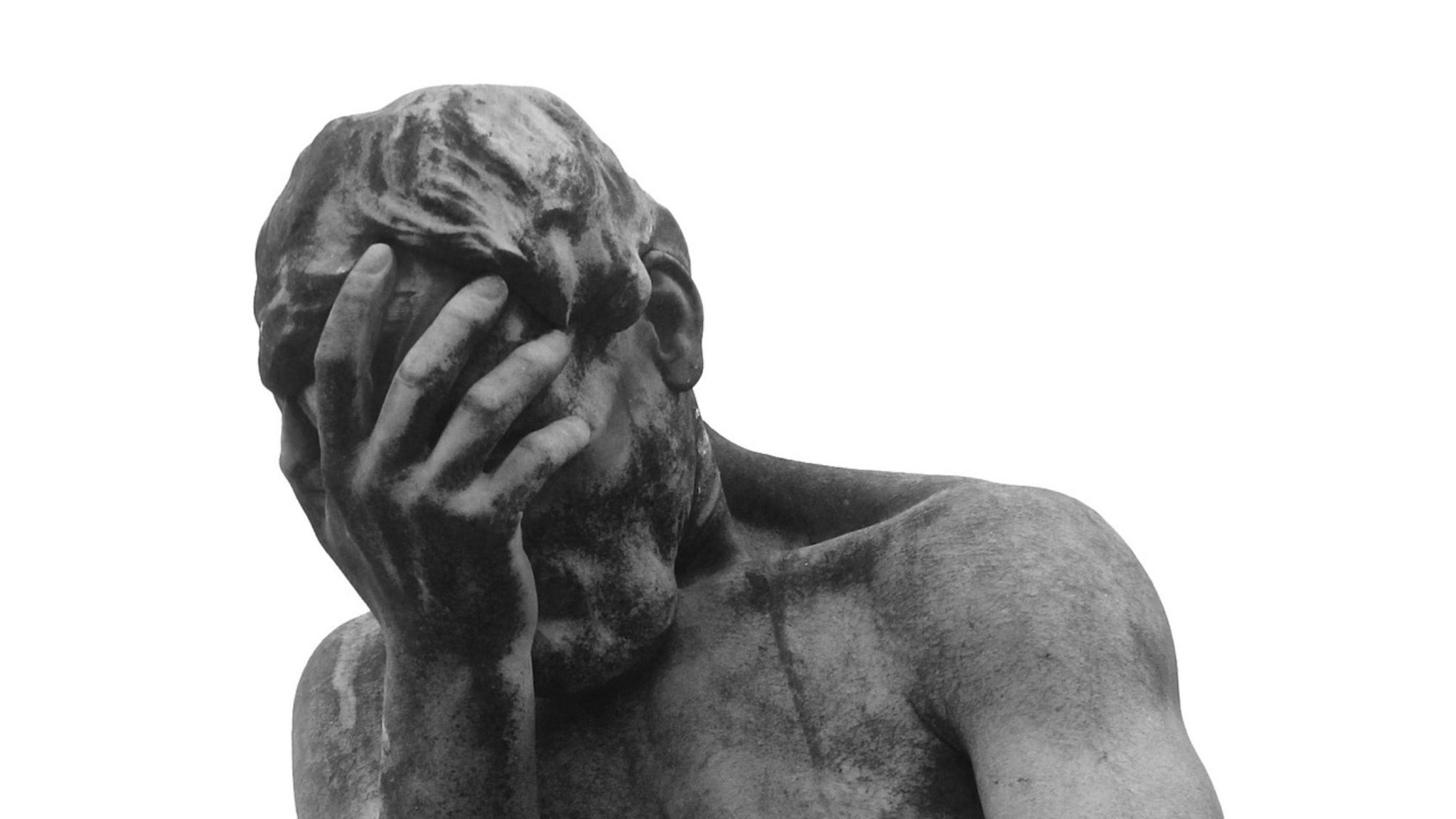 Venezuela might have "broken a new record" on LocalBitcoins last week—a 30 percent increase in Bitcoin trading over the previous “all time high” when measured in bolivars, Venezuela’s fiat currency.

But this doesn’t mean what you think it means.

Contrary to reports yesterday from CoinTelegraph and others, Bitcoin traders in Venezuela aren’t “smashing” or “exploding” anything. Bitcoin trading in Venezuela is, in fact, on the decline when measured (appropriately) in BTC, and not a rapidly depreciating fiat currency.

According to Coin Dance statistics, Bitcoin traders in Venezuela moved a volume of almost 117 billion sovereign bolivars (VES) during the last week of August. That number might look impressive, especially considering that the previous all-time high in bolivars was just shy of 80 billion, and there was no obvious pattern that could have predicted such a spike.

But the truth is that this says much more about Venezuela’s hyperinflated national currency than it does about Bitcoin. When looking at the actual volume of BTC being traded in Venezuela, it’s currently on a downward slope—with traders moving just 541 BTC last week.

That figure pales in comparison to the all-time high reached in early February when Venezuelans traded almost 2500 BTC in a single week.

While it’s true that the prices of most products in Venezuela are currently even more volatile than your typical crypto—and Bitcoin could be viewed as a comparatively stable store of value, as good as gold or a stack of U.S. dollar bills—to say Bitcoin trading is on the rise in Venezuela is plain factually incorrect.

Argentina is currently undergoing a similar situation, thanks to the failed administration of President Mauricio Macri—a businessman whose ideology is incidentally diametrically opposed to that of Venezuelan President Nicolás Maduro.

According to data provided by SatoshiTango, compiled by Coin Monitor Argentina, BTC in Argentina is currently trading at more than a $2,000 premium, when measured in dollars, compared to the rest of the world. Traders on most exchanges are now paying around $10,365 per Bitcoin, whereas Argentines are paying approximately $12,584.

But on the p2p Bitcoin trading scene, Argentina’s situation reflects the same trend occurring in Venezuela: a decrease in the number of bitcoins moved, but growing volume measured in Argentine pesos.

In other words, these “records” don’t mean much other than a reflection of just how severe the economic crisis is currently in both of these countries. And when analyzing BTC trading volume, it’s helpful to remember the old maxi adage: 1 bitcoin is worth 1 bitcoin.