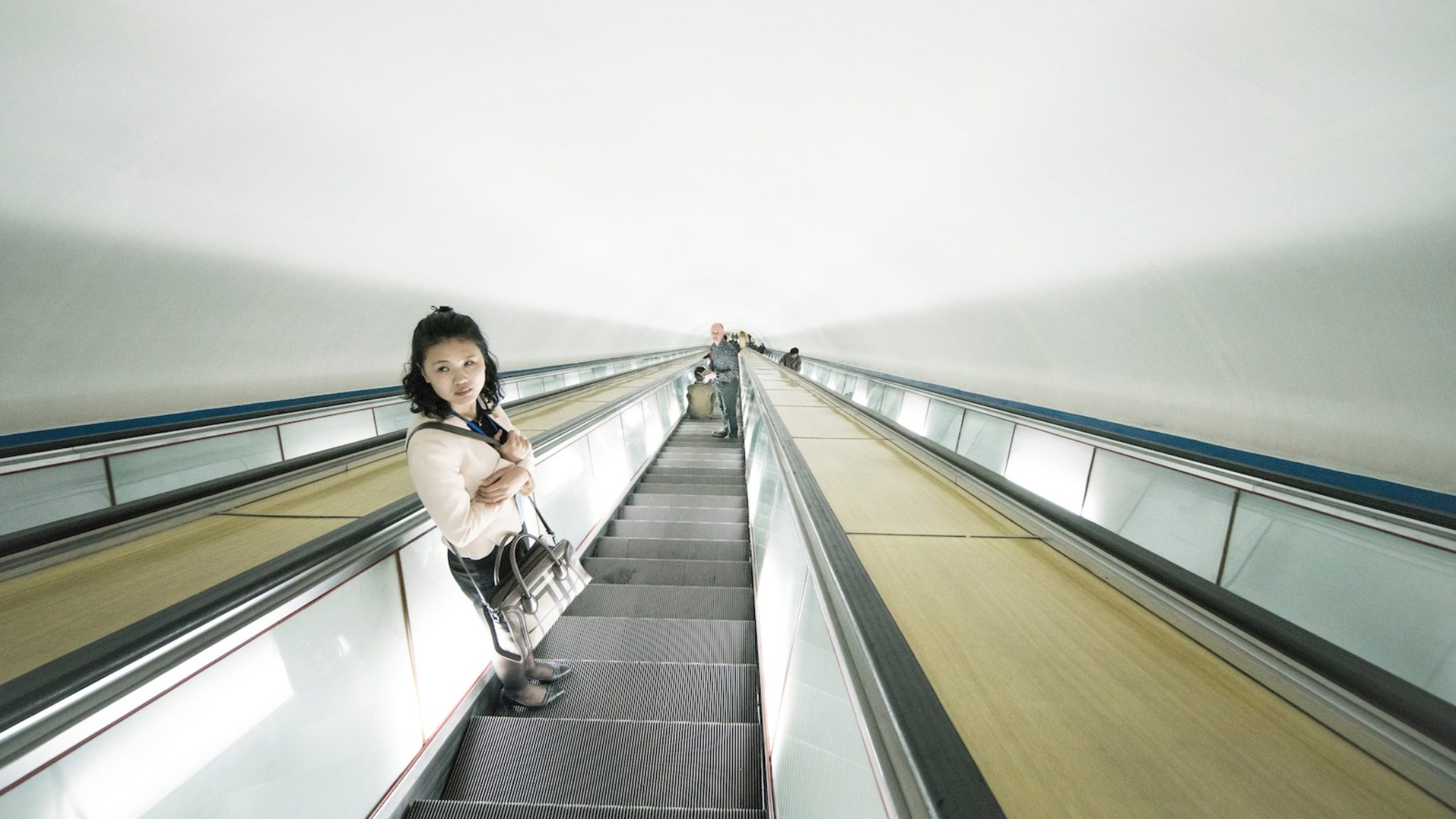 But where did it get the money for its nuclear tests?

Allegations that the North Korean government is responsible for getting over $2 billion in a long-running hacking campaign, including attacks on crypto-exchanges, are a “sheer lie,” says a spokesperson from the National Coordination Committee of the DPRK for Anti-Money Laundering and Countering the Financing of Terrorism Sunday.

The statement, which was published by KCNA, North Korea’s state news agency, denies allegations that North Korea “illegally forced the transfer of two billion US dollars needed for the development of WMD programs by involving cyber actors”.

“Such a fabrication by the hostile forces is nothing but a sort of a nasty game aimed at tarnishing the image of our Republic and finding justification for sanctions and pressure campaign against the DPRK,” reads the statement.

A UN report, leaked to the AP and Reuters, reveals that North Korea hit South Korean exchanges hard, stealing cryptocurrencies from exchanges and using victims’ computing power to mine bitcoin for the development of mass destruction programs.

The report said that the South Korean exchange Bithumb was attacked at least four times, according to the AP. North Korean hackers stole around $14 in two attacks in 2017, $31 million in 2018, and $20 million in March this year.

The cybercrime group Lazarus, alleged to be sponsored by North Korea, is said to be responsible for $571 of the $882 million--or 65%-- of the total crypto stolen from exchanges between the second quarter of 2017 and early 2018, according to a report released by cybercrime watchdog Group-IB last October.

North Korea, which doesn’t recognize the UN, nevertheless said that its report was based on “fabricated information”.

The cybersecurity attacks were a way to skirt UN sanctions that prevented North Korea from importing more than 500,000 barrels of petroleum products.

But if North Korea didn’t get the money from cybersecurity hacks, then where on Earth did the nation-state, which regularly reports food shortages in its cities, get its money for missiles?