Sure, you can buy Bitcoin on the Cash App run by Square. But what if you could swap it via a decentralized exchange built by Square? 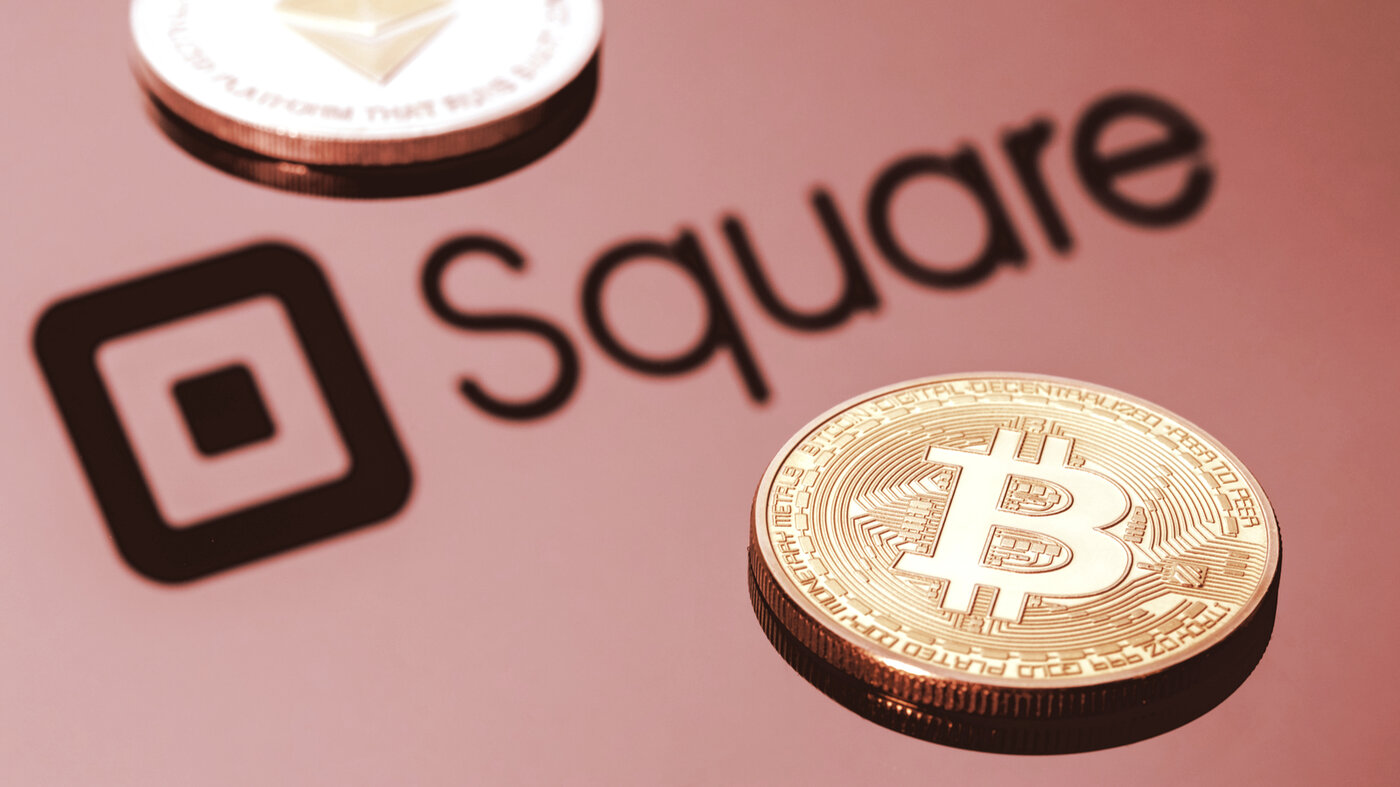 Square, the financial services company helmed by Twitter's Jack Dorsey, wants to do more with Bitcoin than just allow people to buy it on its Cash App. It's working on a way to let people trade BTC and fiat on the type of decentralized exchange (DEX) that's common to Ethereum.

The white paper claims tbDEX is a "protocol for discovering liquidity and exchanging assets (such as bitcoin, fiat money, or real world goods)" safely without knowing the identity of other parties. Moreover, it says the protocol goes around financial intermediaries and other gatekeepers (such as centralized exchanges) that guard the borders between fiat and digital currencies.

While tbDEX is built around the concept of Bitcoin, it isn't necessarily built atop the Bitcoin blockchain. It's just a series of on- and off-ramps to BTC and other cryptocurrency networks. Where exactly the protocol lives isn't clearly stated in the highly-technical yet high-level white paper.

We made a white paper. https://t.co/ffvYGjQQ7T

One big question is: Why not just use the infrastructure being built on Ethereum? The network, which utilizes smart contracts to allow for transactions beyond just currency, has decentralized exchanges and identity solutions ready to be built upon. And bridges exist between Ethereum and other networks. Yet it received zero mentions in the white paper.

The quick answer is that Dorsey is a big fan of Bitcoin, the original cryptocurrency. He has repeatedly shown no interest in Ethereum and other currencies while professing love for BTC. “Whatever my companies can do to make it accessible to everyone is how I’m going to spend the rest of my life,” Dorsey said of Bitcoin this June. “If I were not at Square or Twitter, I would be working on Bitcoin. If it needed more help than Square or Twitter, I would leave them for Bitcoin."

Square has been part of the peer-to-peer payment revolution, making it easier for friends to send cash from their bank accounts or small vendors to take credit card payments. tbDEX would extend this mission into the crypto space—suddenly people wouldn't be sending cash held in bank accounts but from crypto wallets they themselves own.

But new entrants to the cryptocurrency space must first jump from the fiat to the digital world. That usually starts by buying crypto with a bank card on a centralized exchange such as Coinbase or Binance. Good luck, however, explaining to newbies how to manage the transfers and transaction fees necessary to get it into non-custodial wallets and then onto truly decentralized financial services where banks are out of the picture.

"It is still prohibitively difficult for the average person, starting with traditional fiat-based payment instruments, to directly access on-ramps and off-ramps into and out of the decentralized financial system," notes the white paper. "We need a better bridge into this future. The tbDEX protocol is directed at this problem."

You might say, then, that Square is working on DeFi for...squares.