The remaining funds left on the hacked New Zealand exchange can now be proportionally returned to its users. 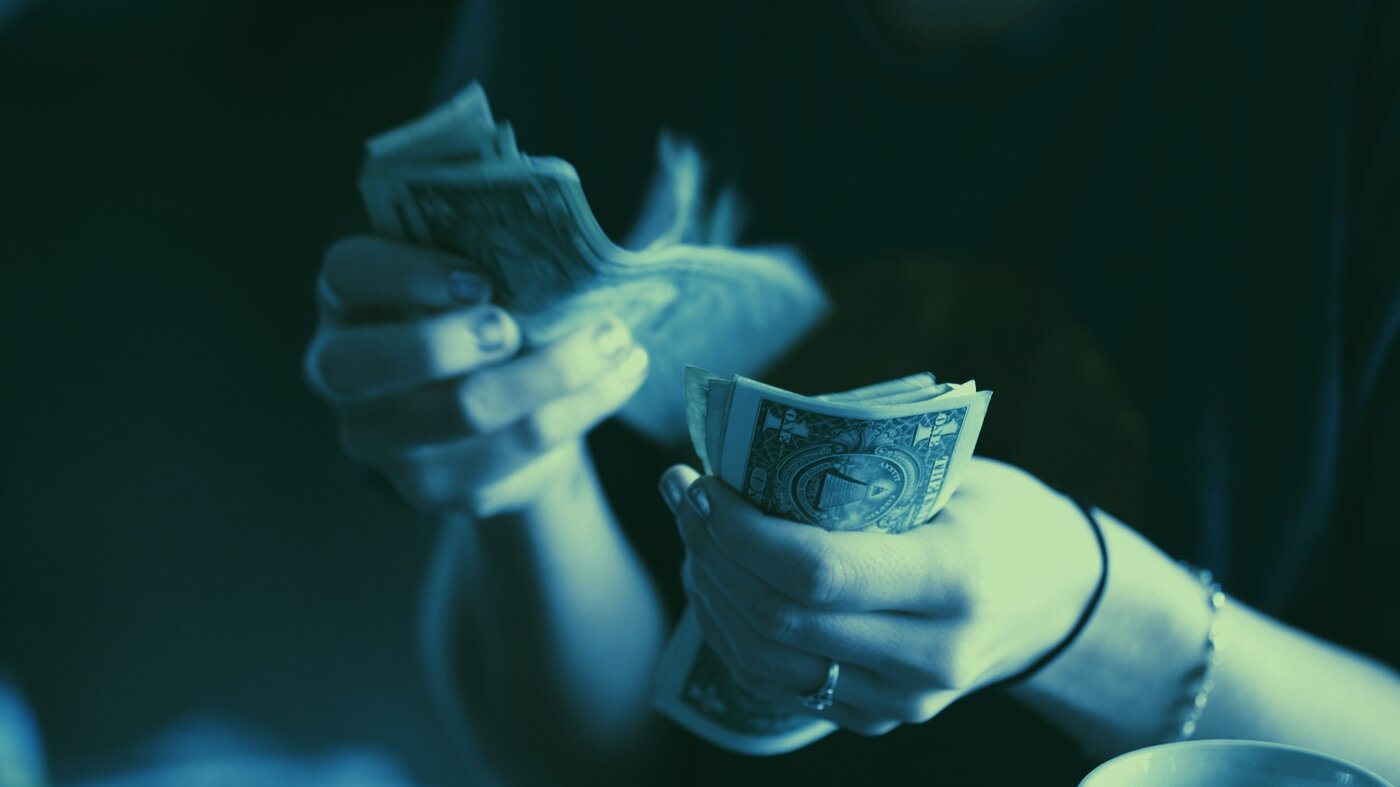 VeChain Foundation to buy back $25 million of VET coins

People who had funds on collapsed crypto exchange Cryptopia are now more likely to get back roughly what they had on the exchange.

In January, hackers stole 9.4% of New Zealand-based exchange Cryptopia’s holdings, worth $16 million. But while the remaining money stayed in the exchange’s control—it lost its records showing how much each customers held on the exchange. That meant there was apparently no way to determine how much each person could get refunded.

Cryptopia hired the New Zealand-based arm of accounting firm Grant Thornton to sort out the mess. Today, the firm revealed that it got hold of the only remaining record of the funds held on the crypto exchange, which went into liquidation in May. That, of course, was key to figuring out how to proportionally divvy up the remaining funds to the exchange’s 900,000 customers, whose funds were frozen.

Grant Thornton said the data is now held in a “safe non-hacked environment.”

It turns out that some of the chaos was due to users’ funds being stored in a few large cryptocurrency wallets, rather than in individual wallets. The only thing tying some 400 different cryptocurrencies with each of its 900,000 customers’ claims to ownership was the exchange’s own record—which was somehow... lost.

Initially, the company that held the database demanded $2 million to release the data, threatening to delete it otherwise. It is unknown if Grant Thornton paid the fee.

While today’s announcement is good news for Cryptopia’s customers, Grant Thornton has its work cut out: The remaining assets must be reconciled, one coin at a time, according to stringent legal requirements in New Zealand, the statement said. Grant Thornton did not estimate how long the process would take, or even whether it’s even possible. We wish them luck.