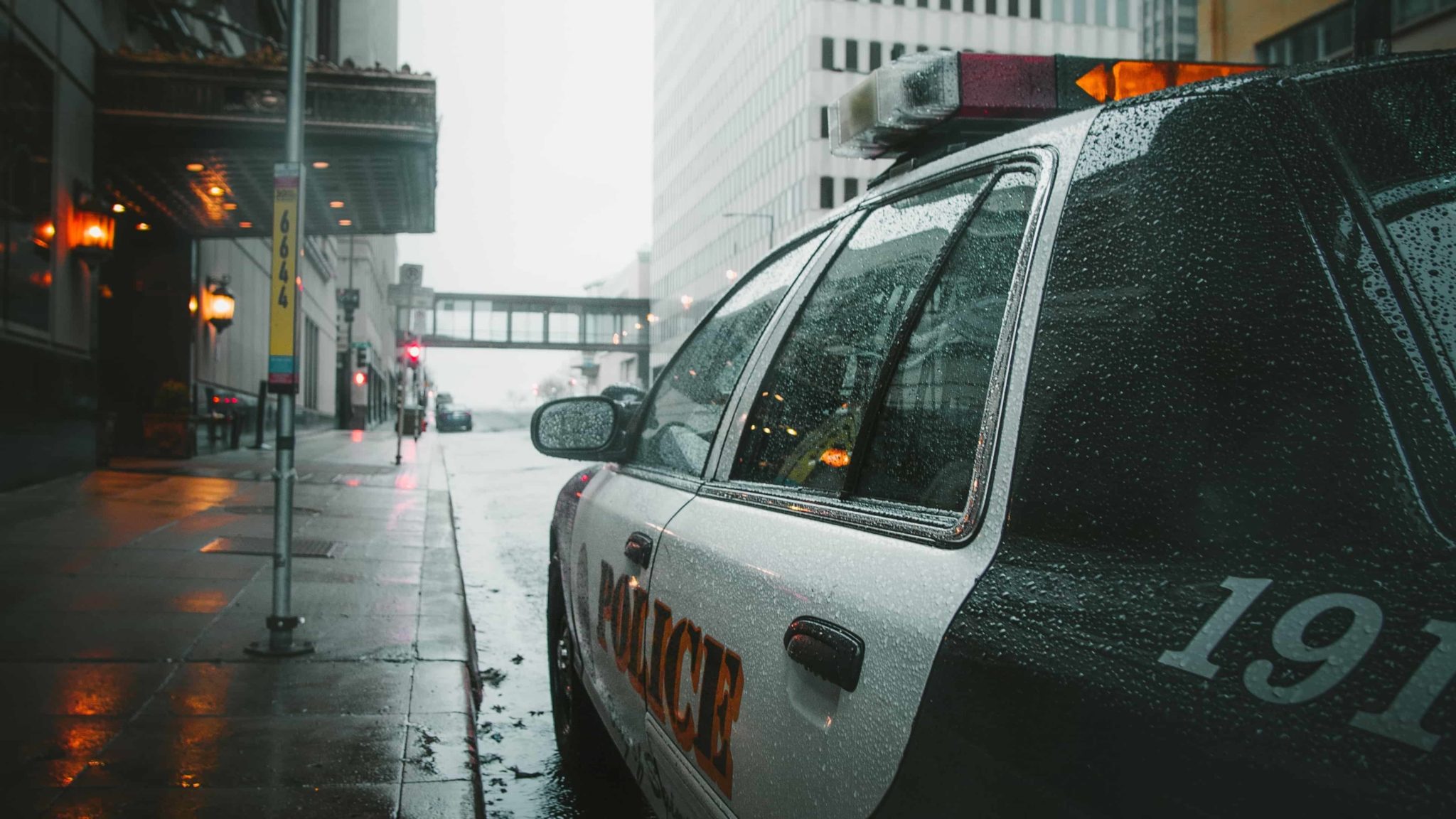 A Bitcoin Cash developer who drove a tank-like vehicle through Virginia was found not guilty for car theft and violating bond conditions on grounds of insanity, a court heard Monday.

Police caught Lieutenant Joshua Yabut, an Army National Guard officer, who stole a M577 armored command vehicle from a military base in Virginia, at the end of a 60-mile drug-fuelled chase in June last year. Nobody was injured at the time but it caused widespread disruption.

His defense attorney, Amy Austin, said he was “laboring in mental illness that had him believing things that weren’t reality.”

Yabut had also been accused of violating bond conditions after visiting Iraq earlier this year to research bomb-making.

Joshua Yabut helped to code the main software implementation of Bitcoin Cash—BitcoinABC—and co-founded ZClassic, a failed hard fork of privacy coin ZCash. Before working for the National Guard, Yabut also worked as an unpaid software developer for Horizen, then called ZenCash. A statement by Zencash last year claimed Yabut had publicized a way of hacking the system, a "vulnerability" he himself created. The project distanced itself from Yabut and his work soon after.

Yabut will undergo treatment for his condition at Central State Hospital in Virginia for at least 45 days.

Speaking to CBS 6 News, legal expert Todd Stone said he expected judges will reach a similar outcome in September in the city of Richmond, where Yabut faces additional charges of eluding the police.

"We would assume that if experts believe he was insane at the time of offenses in Nottoway, then they also probably believe he was not sane in Richmond,” said Stone.

Yabut had also posted a number of tweets about Bitcoin Cash, as well as other strange tweets like, “where is this damn water buffalo.” Oddly, his Twitter account now reads, “procedurally generated human content.” Which would imply he’s a bot. But last time we checked, bots don’t drive tanks. Yet.