Rakuten releases mobile app for trading Bitcoin and other coins

Rakuten’s mobile exchange shows it is moving headfirst into the crypto industry. 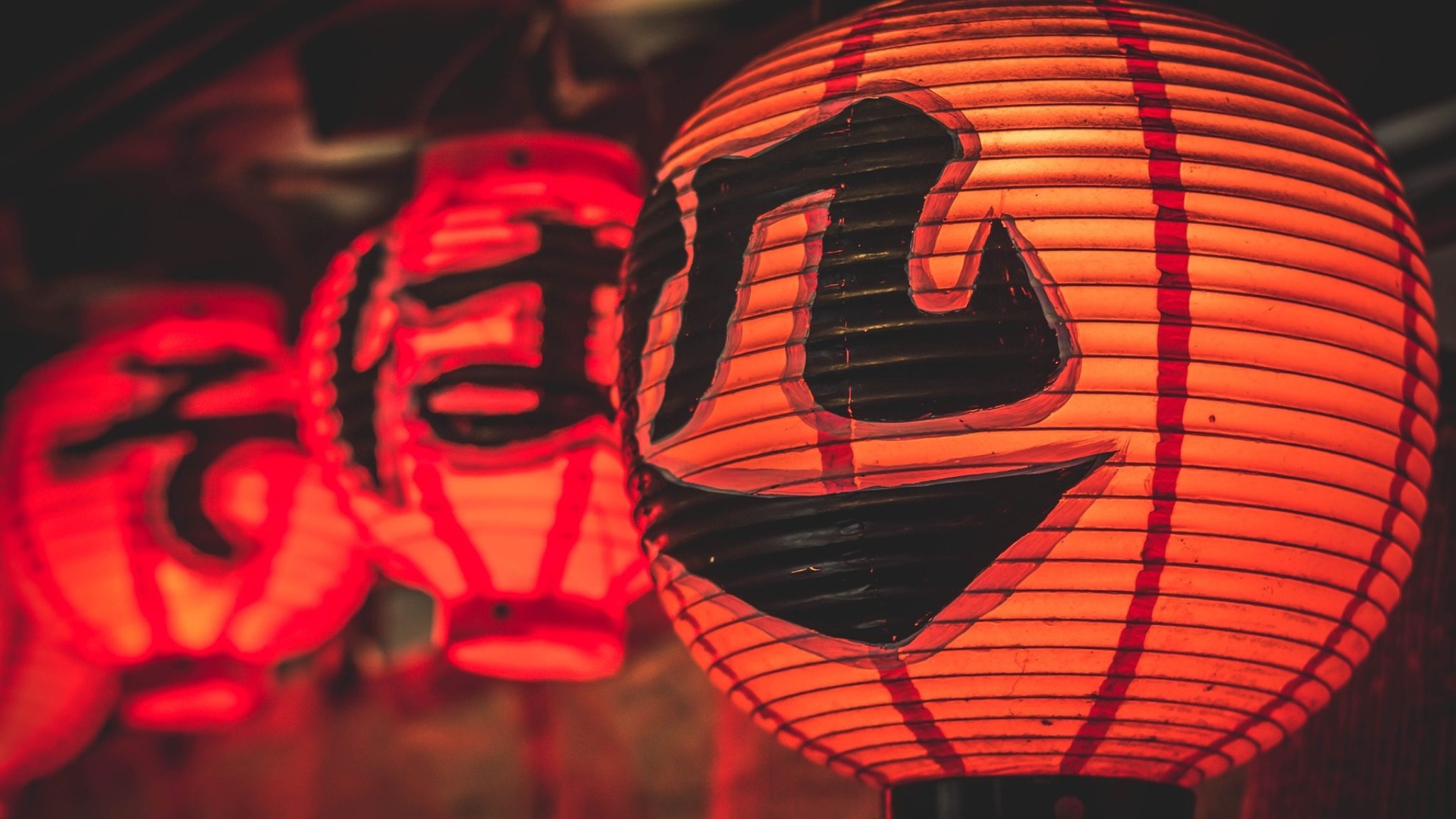 Rakuten Wallet, a subsidiary of Japanese e-commerce company Rakuten, is set to release a mobile app offering the ability to buy and trade three cryptocurrencies.

The wallet will be made available for customers who already bank with Rakuten’s online bank via an app that will first be available on Android, with an iOS app due later.

Rakuten has been hinting at an entry into crypto for a while. In August last year, it acquired crypto exchange “Everybody’s Bitcoin”, and earlier this year it announced plans to launch a cryptocurrency called Rakuten Coin, to be used as part of its loyalty program. The Rakuten Wallet will provide trading services for three cryptocurrencies: Bitcoin, Ethereum and Bitcoin Cash.

Before the launch of this mobile wallet, Rakuten partnered with Silicon Valley-based cybersecurity firm CipherTrace to help be compliant with global regulators and to enhance some of its safety features.

Speaking of safety, Rakuten said that it will separate customer assets from the company's own funds, and those customer assets will be stored in cold wallets—offline storage that’s supposed to be more secure.

But Japanese citizens might be feeling cautions. In the past few years, Japanese citizens have been on the wrong end of some of the industry’s largest hacks, including Coincheck ($533 million), Mt. Gox ($350 million) and Zaif ($60 million). Rakuten might have its work cut out.