Dogecoin makes up the bulk of Robinhood’s crypto revenue, and the company admits again that the asset's unpredictability presents a significant issue. 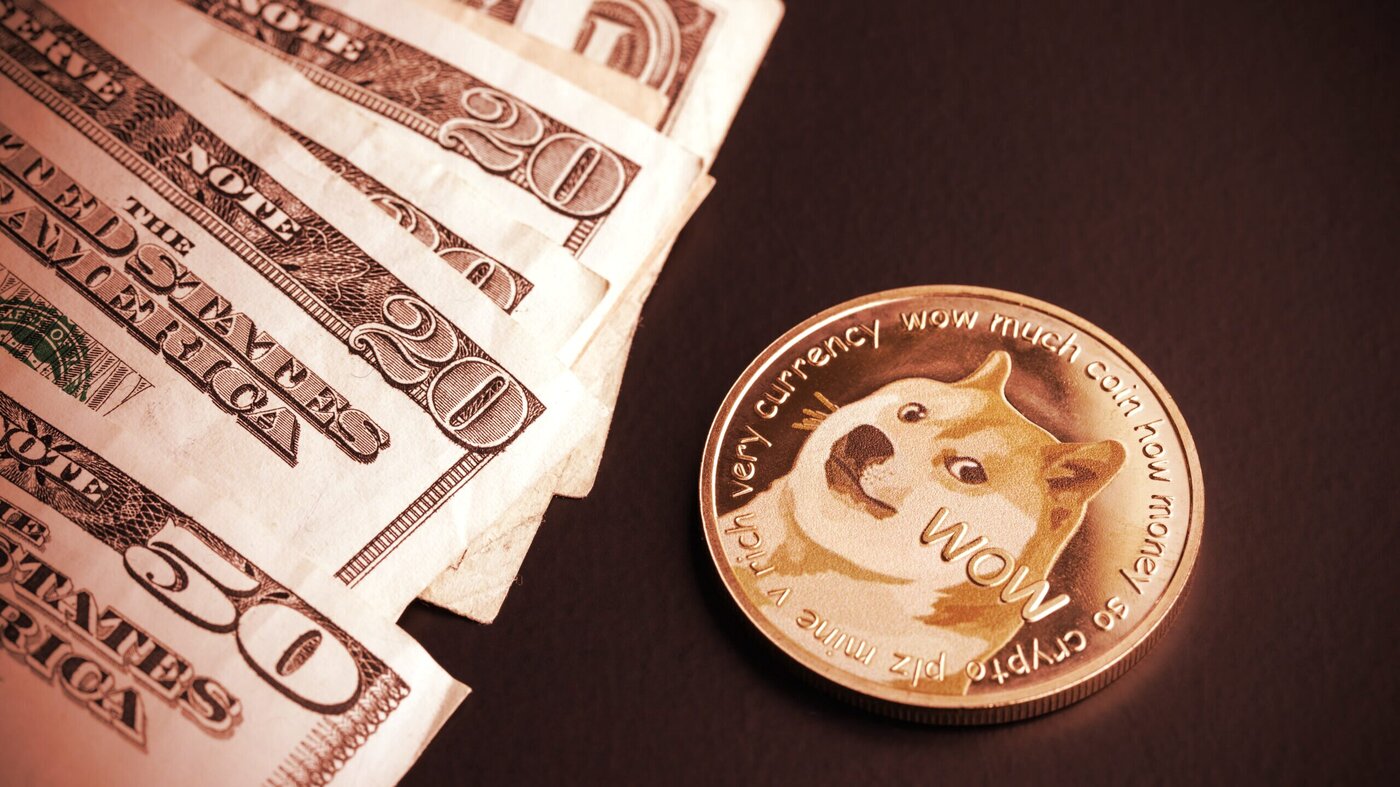 Dogecoin's celebrity followers are intent on memeing the crypto to the moon. Image: Shutterstock.

Dogecoin is one of the most volatile cryptocurrencies on the market today, as the price swings more aggressively in both directions than many of its contemporaries and it’s heavily influenced by social media sentiment—particularly from Elon Musk. It has been a huge boon for crypto and stock trading app Robinhood so far in 2021, but the firm still thinks it presents a risk for its business—and a growing one at that.

In today’s Q2 earnings report, the first since the company went public in July, Robinhood said that cryptocurrency accounted for 41% of its overall revenue for the span. And of that figure, 62% of the crypto revenue came solely from Dogecoin, even though Robinhood also lets users buy and sell coins like Bitcoin and Ethereum.

That’s a huge chunk of revenue from one silly meme coin amidst significant overall growth for its crypto business during the quarter. Still, although DOGE is currently responsible for a significant amount of incoming revenue for Robinhood, the firm recognizes that its volatile nature means that such inflows may be unreliable in the future.

It’s a similar story to Robinhood’s Q1 report, in which the company first called out Dogecoin as a potential risk factor regarding its cryptocurrency business. Back then, cryptocurrency only accounted for 17% of the firm’s overall revenue for the span, and Dogecoin’s share of that crypto revenue was only 34%.

Now that Dogecoin's share has nearly doubled, the risk posed by the coin's potential downturn is even more significant.

Robinhood’s report suggested ways in which Dogecoin’s changing momentum could affect its future business, such as if the price drops, if “negative perceptions of Dogecoin” persist, or if Dogecoin becomes more readily available to purchase on competing platforms and exchanges. In fact, competing cryptocurrency exchange Coinbase added Dogecoin in June, providing investors another popular destination for buying and selling DOGE.

Robinhood has been one of the leading marketplaces for Dogecoin so far in 2021, parlaying increased demand from the early-year “meme stock” run on GameStop and AMC into the rising meme coin instead. Dogecoin shot up from a price of less than a penny at the start of the year to a peak above $0.73 in May.

Even at a current price just below $0.30 as of this writing, DOGE has delivered immense returns to holders who got in before the surge. Still, just like the investors that use its app, Robinhood is keenly aware of Dogecoin’s potential for wild upswings and downturns alike.