The launch of a new NFT project called COVIDPunks resulted in the burning of $1.5 million worth of ETH in less than an hour. 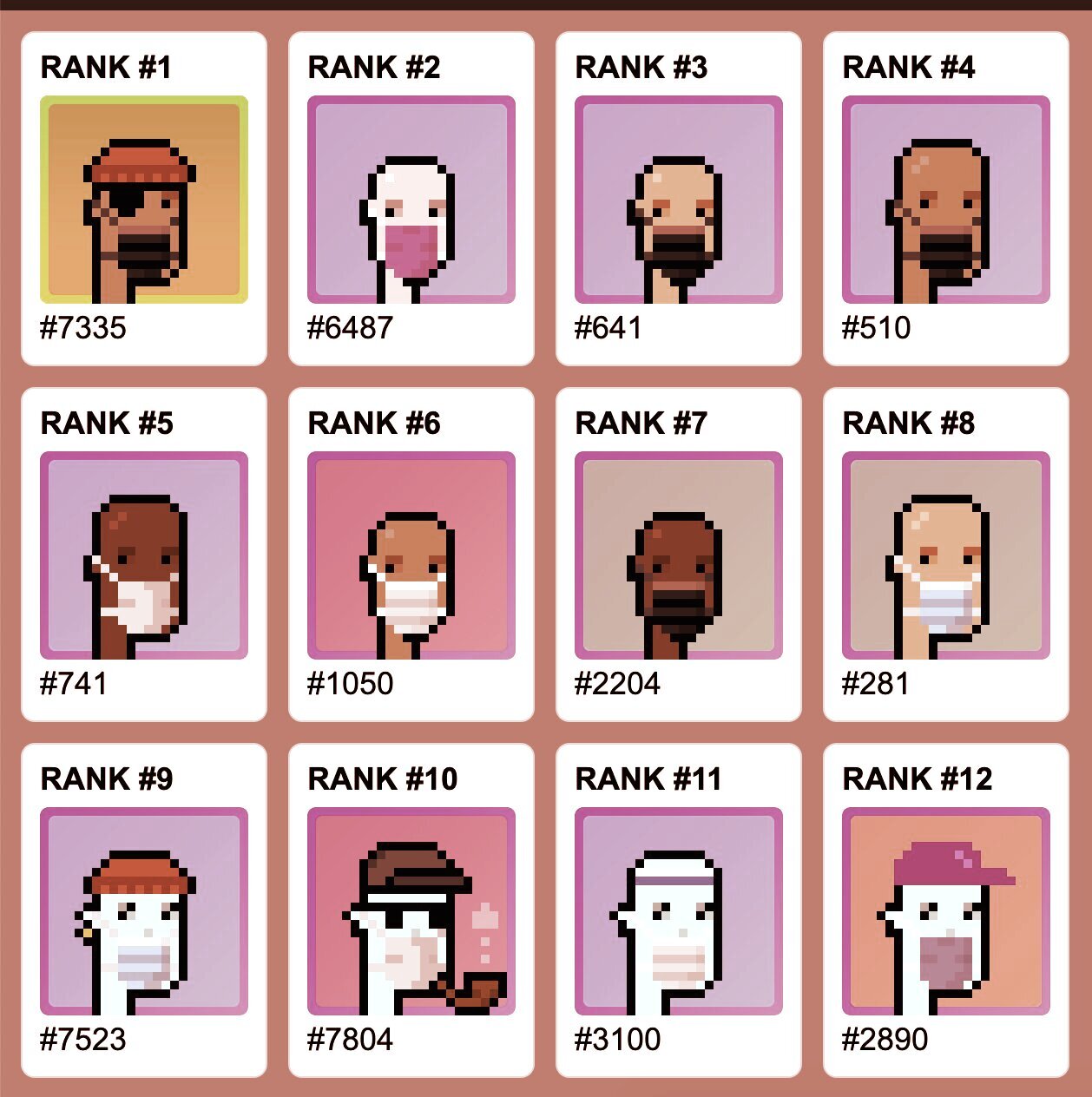 Ethereum users lost just over 174 ETH (worth roughly $490,000 at current prices) in failed transactions as they were trying to mint a “COVIDPunks,” a new collection of non-fungible tokens (NFTs) which simply throws a medical mask on top of CryptoPunks avatar.

Like the original, “medically masked” punks are a set of 10,000 randomly generated low-resolution avatars in the form of NFTs. Each of these tokens is cryptographically unique and serves as a digital certificate of authenticity and ownership.

Thanks to these inherent qualities, the original CryptoPunks became highly popular among collectors—so much so that the cheapest CryptoPunk you can buy today will cost over $100,000 in Ethereum.

Naturally, the fanfare has attracted copycats.

You lose a potion of gas only not the mint amount

The minting of COVIDPunks began on Thursday at 5 pm UTC, and less than an hour later all 10,000 NFTs were sold out. Notably, the project’s launch also coincided with Ethereum’s latest upgrade dubbed London. Among other things, it has introduced a mechanism for burning ETH tokens.

Thanks to this, COVIDPunks became the biggest “ETH burner” in an instant, responsible for the destruction of 525 ETH (about $1.5 million) while the minting was active, according to Ethereum burn tracker Ultrasound.money.

This means that for an hour or so, the total supply of ETH was actually shrinking as more tokens were burned than produced.

At the same time, as users flocked to mint COVIDPunks, the Ethereum network got clogged and transaction fees skyrocketed from around 70 Gwei ($5.8) to over 400 Gwei ($33).

Unsurprisingly, because of such heavy congestion, many transactions that were sent to mint COVIDPunks have failed—and there are no gas refunds on Ethereum.

According to a special tool on crypto metrics platform Dune Analytics designed to calculate losses due to failed transactions, would-be COVIDPunk buyers have lost 174.39 ETH—or $489,868—in total on unsuccessful transfers.