The CEO sends out a warning to the Cardano community that it must be ready to take on responsibility for the network. 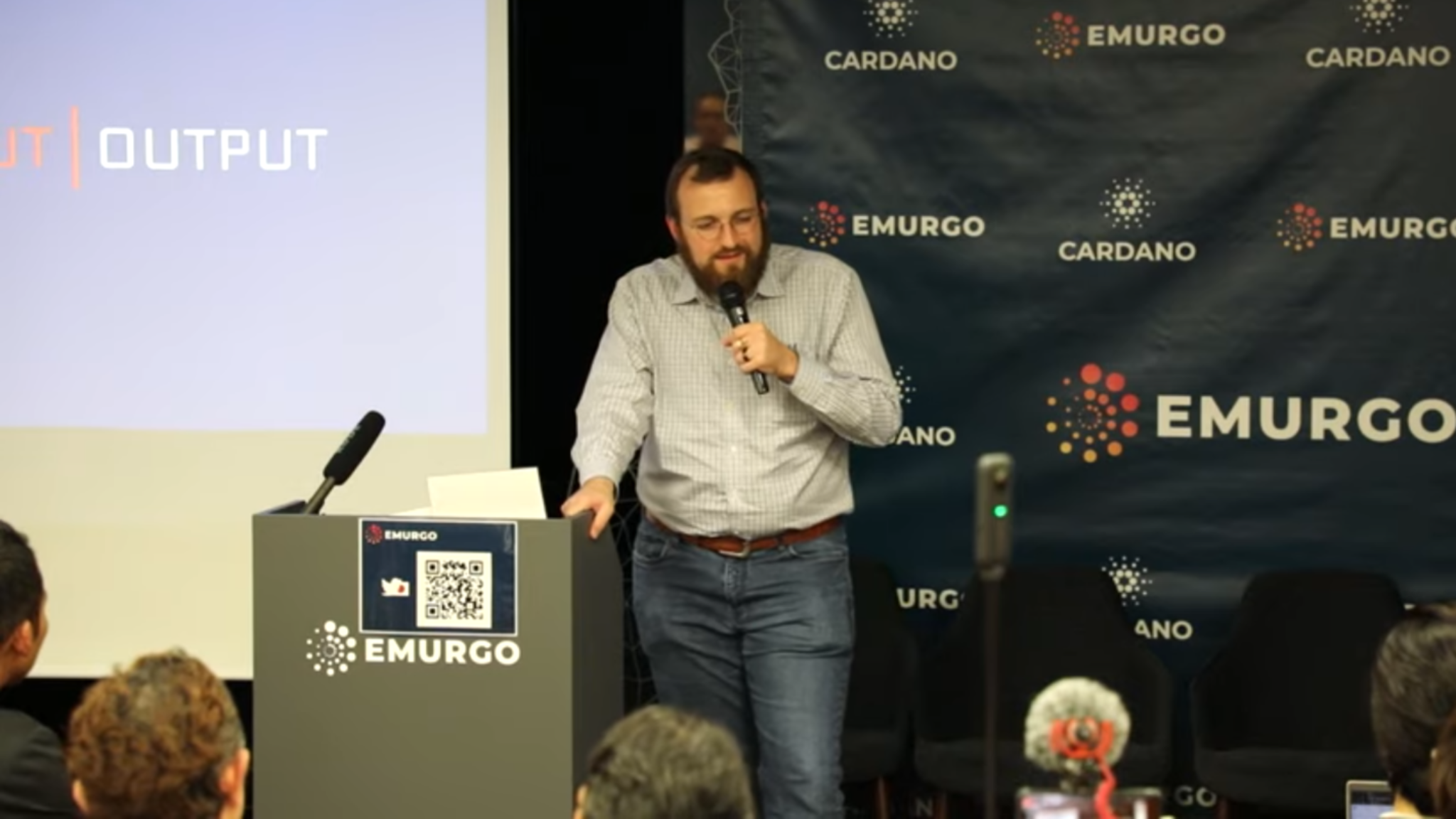 Is the Cardano community prepared for lift off? That’s the question IOHK—the company that builds Cardano—CEO Charles Hoskinson raised at the Cardano Emurgo Advisory Showcase in Japan earlier this week.

Cardano is a proof-of-stake blockchain platform that has been a long time in the making—ever since Hoskinson left Ethereum in June 2014 after helping to create it. So far, control has been in the hands of the company IOHK and the non-profit Cardano Foundation, but that’s about to change.

On Monday, Hoskinson outlined the project’s next steps, and warned the community that when it takes control, it needs to be able to make the right decisions on behalf of the network.

“I’m not in charge, you are,” Hoskinson said. “Everyone of you has to be armed with a lot of facts, a lot of information. Very soon our protocol is going to begin rapidly decentralizing. Shelley is coming.”

Shelley is an upcoming upgrade to Cardano, which will remove cryptocurrency miners from the equation, replacing them with a proof-of-stake consensus mechanism.

Hoskinson added that the testnet will be coming out in less than two weeks for self-nodes, where users can run their own network of Cardano nodes, essentially controlling their own, miniature Cardano network. Shortly after that release comes out, there will be a beta version, he said.

“And we’ll wake up and Shelley’s here and that means you’re running the network. You have to make decisions. Where do we go? A or B? Left or right?” Hoskinson asked.

Hoskinson made some bold predictions about the growth of the Cardano community, and his own company.

‘When we started IOHK, it was just Jeremy and me. Two people. Now we’re two hundred people. It seems like a lot but the Cardano ecosystem has hundreds of thousands of people in it. We’ll wake up and maybe my company doubles in size, God help me. The Cardano ecosystem could have a million at that point.”

Let’s just hope too many cooks doesn’t spoil the broth.