Ethfinex has just launched a DAO, relinquishing control to a select group of backers who it hopes will grow to encompass thousands of people. 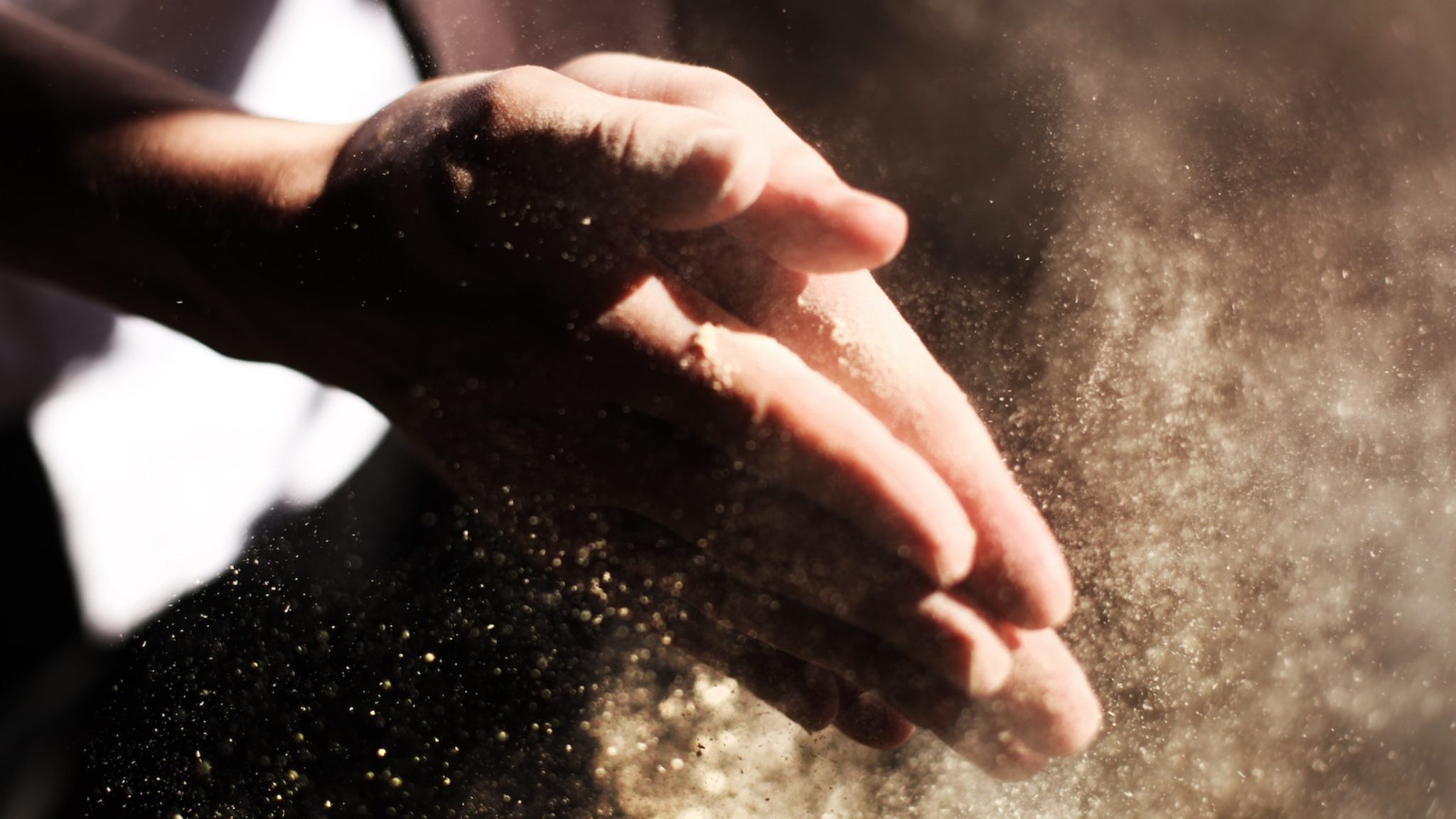 Ethfinex, the sister exchange of troubled crypto exchange Bitfinex, plans to cede operational control to a decentralized autonomous organization (DAO) built by DAOstack, in an effort to foster “decentralized governance”—something its co-founder believes will make it harder for regulators to crack down on.

“It’s a regulatory play,” said Ethfinex co-founder Will Harborne. “We want to test having funding decisions made by a wider group of people—not just our team.”

A DAO is a cooperative venture fund whose treasury is co-owned by a decentralized network of individuals with access and voting rights over how the money is used. Governance styles vary, with some allowing all to enter and others enforcing restrictions on new members.

Ethfinex’s DAO, EfxDAO, enforces such a restriction, limiting its members (there are so far 23 “founding members”) to holders of Ethfinex’s native token, nectar, active community volunteers, and existing Ethfinex personnel. It does, however, allow anyone to submit a proposal—which, if accepted, will earn them “a place in the DAO,” according to a blog post on the development.

Ethfinex’s largest investor is Bitfinex, which recently launched a token, LEO, to restock $850 million in lost capital seized by foreign governments. The problems arose after New York Attorney General Letitia James accused the exchange of having covered up the loss by loaning the money from the reserves of its sister company Tether, which never disclosed the deal publicly.

The trouble at Bitfinex was “definitely one of the triggers” for the new DAO, said Harborne, who noted a brief decline in volume from Ethereum-based tokens Dai and Maker in the wake of the allegations against the Tether-affiliated exchange. The prospect of relinquishing control to a decentralized board—meaning no single entity would be accountable to law enforcement—appealed.

So far, EfxDAO has been allocated a “trial budget” of $5,000, which its members will be able to invest in various projects. But it’s still in its learning stages—Harborne says the full DAO, inspired by the 232 member-strong dxDAO (also built by DAOstack) will come in a few months. Other plans include devising a way for the Ethfinex DAO to interact with other DAOs.

So if the feds rock up at Ethfinex’s door? If all goes to plan, its executives will have already scattered to the wind.