The big EOS announcement over the weekend was a new platform to rival Facebook, Medium and Twitter. We asked the crypto community about its chances of success. 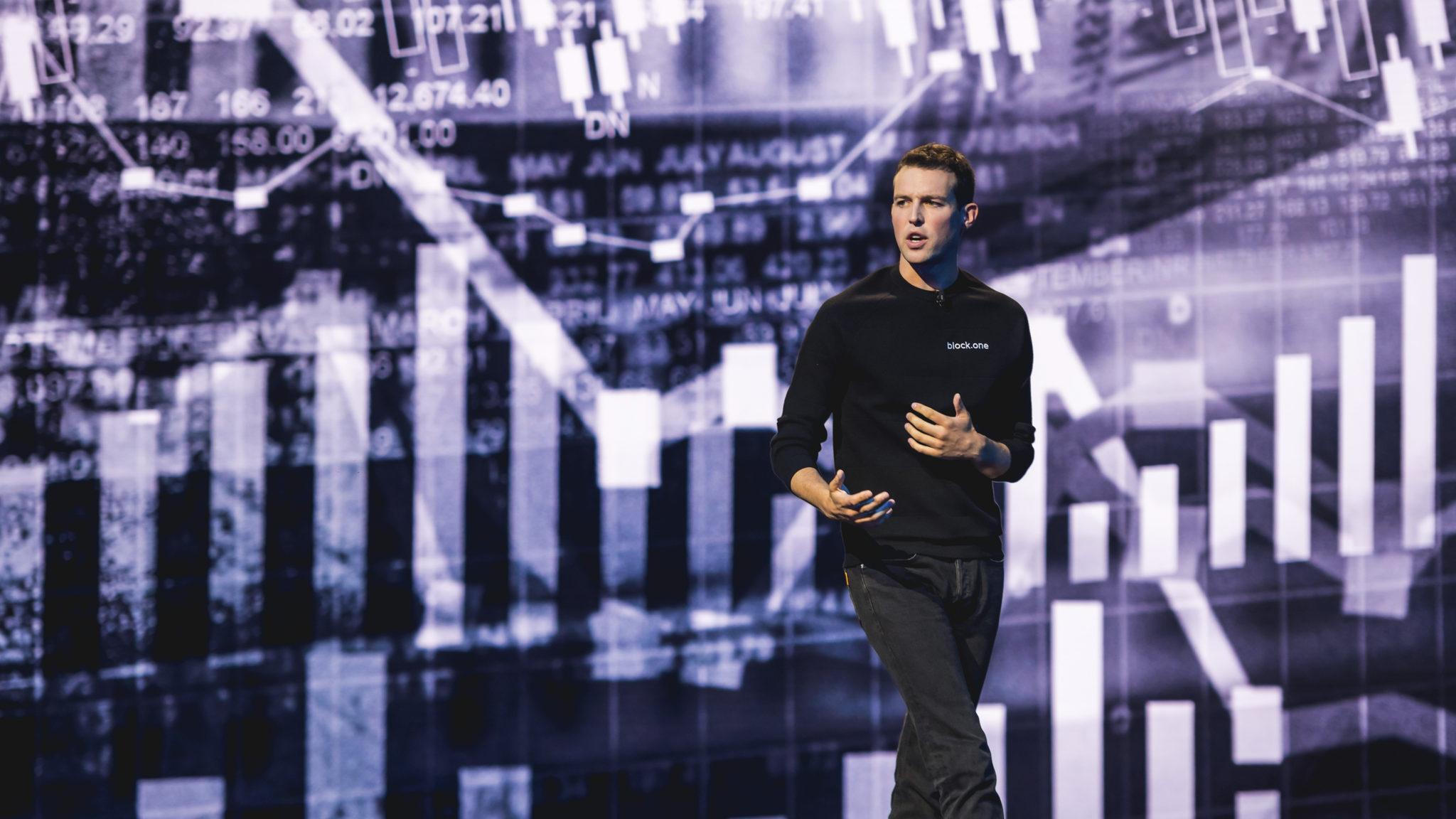 The developer of the EOS blockchain, Peter Thiel-backed Block.One, launched a brand new social media platform over the weekend. Dubbed “Voice,” it’s designed to put users back in control of their own data and provide rewards for posting content.

But what are its chances of success? How easy will it be to onboard users and to lure them away from Facebook, Twitter, and other social-media incumbents? And how will it manage what can be a fiendishly complicated system of token rewards?

The idea behind Voice is to enable users to retain control of their data and reward them with token credits for publishing content and when others like their posts. These actions are registered on the EOS blockchain.

“If someone else raises their ‘Voice’ above yours, you get your tokens back plus some extra Voice,” according to the Voice website. It is yet unclear, however, whether these tokens will be tradable, and Block.One told Decrypt that it isn’t ready to provide any more details beyond those in its press release.

What we know so far is that Voice borrows from established platforms, such as Reddit, in enabling upvoting of content. And tokenized social networks are also far from new. One such existing network is Kik, which is currently under the shadow of a possible enforcement action by the U.S. Securities and Exchange Commission.

Meanwhile there’s also competition from non-crypto social media platforms, such as Facebook, which is preparing a move into blockchain with its own coin.

“I see it as having legs provided they can get scale before Facecoin,” said crypto and technology influencer Thomas Power. “It should work, provided the tech works and the UX is motivating and easy to use.”

And Block.One has both the resources and the experience to pull off a crypto version of Reddit, Facebook, or Twitter. The company raised $4.2 billion in an ICO last year, and co-founder Dan Larimer is no stranger to social media platforms—he previously helped launch Steemit, a social network where users get paid for posting content.

However, at the end of last year, Steemit had to lay off nearly 70 percent of its workforce. Its user interface, token economics and the quality of its content have all been criticized. Some suggest that Steemit’s appeal is niche.

But Voice will not focus on short form messaging as Steemit does, sources familiar with the situation told Decrypt. And competition need not be a bad thing.

“The fact that several have tried the idea of a reward token suggests that it may be a good opportunity, if well executed,” said blockchain consultant and startup mentor Gary Nuttall.

If the tokens are solely for use on the Voice platform, we can “think of it as Linkedin ‘likes’ which can't be redeemed other than to push your LinkedIn article higher on the rankings,” Nuttall said.

Voice has an “authentication system” to ensure users are real people and not so-called sock puppets or bots.

“[It’s] a major stepping stone to not only validating users and their identity digitally, but also holding people accountable for their digital content,” said Patrick Lowry, CEO of Iconic Holdings, a Germany-based Crypto Asset management firm.

Lowry thinks that it will be interesting to see how validated and verified identity impacts ‘freedom of speech’ in social media, and that it would be a mistake for Block.One to censor content as established channels currently do.

“Identity verification solutions through the EOS layer of Voice should stop sock puppets, bots and other fake news from spreading, and may limit cyber bullying and censorship,” he said. But, as sarcastic and parody accounts fall the wayside, "you lose some of the fun of Twitter and other platforms," he added.

Academic and blockchain researcher, Nick Almond was a little more skeptical. “It’s all about branding and marketing, I suspect,” he said. “They need some serious influencers to jump in.”

And he sees other barriers to adoption: the need to authenticate identity, set up an EOS account and pay to have your posts seen. Plus, early adopters could come to dominate the network, he cautioned, unless Block.One is extremely clever with its design.

Despite his skepticism, he said that he would love to be proved wrong, adding that it “could be massive for crypto if it takes off.”

Details may be currently lacking, but Block.One’s pedigree as a developer, its ICO treasure chest and bold ideas for Voice have seemingly impressed members of the crypto community so far. Good thing too, if getting influencers on board is the key to its success.