How Ripple is building out the XRP ecosystem through Xpring

Ripple’s Xpring lead discusses the investments it is making in the XRP ecosystem. 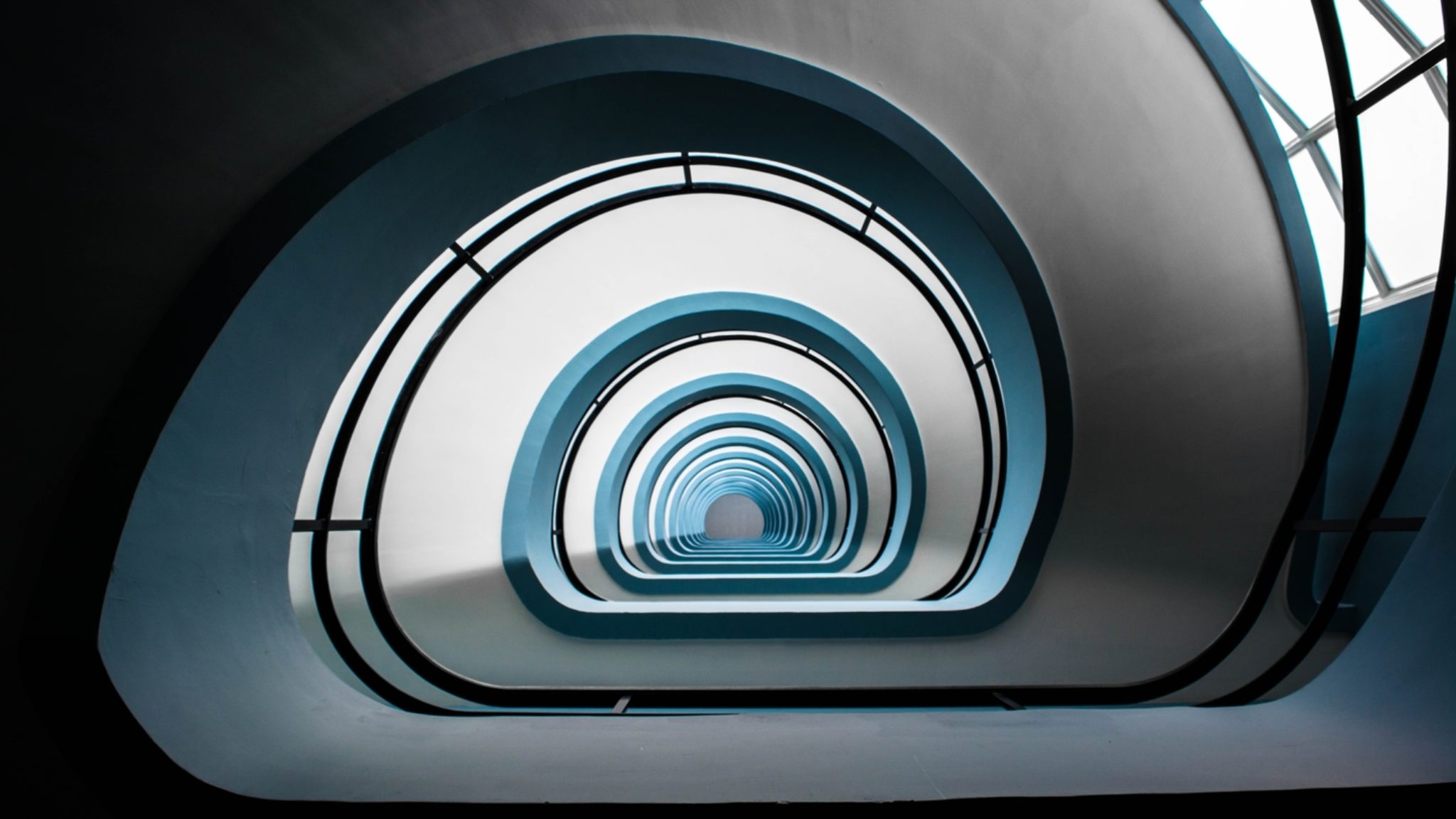 XRP is a cryptocurrency primarily known for its use in cross-border payments, an initiative largely led by Ripple. Yet, a larger ecosystem is now being built around the coin to provide other use-cases and increase liquidity. Leading this drive, is Ripple’s incubator initiative, Xpring.

Xpring was set up a year ago and has since invested in 10-15 small to medium-sized businesses. It’s focused on payments using XRP, interoperability between blockchain platforms and the decentralized finance (DeFi) space.

For instance, the incubator is funding Weitse Wind, a Netherlands-based developer who’s building tools on the XRP ledger. Ethan Beard, SVP of Xpring at Ripple, said, “He’s not XRP Army but he’s a crazy great developer. He just builds, builds, builds.” Wind is one of the developers behind XRP TipBot, a Twitter tool that lets you tip other users in XRP. He is now working on three projects at XRPL Labs, including on a decentralized exchange.

Beard said Xpring is also focusing on expanding Interledger, a protocol for connecting blockchains. “We’re aggressively building out our tools to build on Interledger. You’re going to continue to see us invest in great startups and build out the team that works with startups.”

He said Ripple isn’t putting money into these companies to see a return on the investment. Instead, “We’re really investing to build out a tech platform that could allow hundreds of thousands to build on the technology very easily.”

Beard compared the XRP ecosystem to Ethereum’s. He argued that it’s much easier to control the the direction of a community when you have a centralizing force—such as a for-profit company, such as Ripple.

“What’s amazing about Ethereum is it’s this technology that lets you do all kind of great stuff. But the challenge of not having a centralized effort behind it is that no-one’s there to respond to developers per say,” he said. “It would be hard to imagine the Apple ecosystem developing on a whim.”