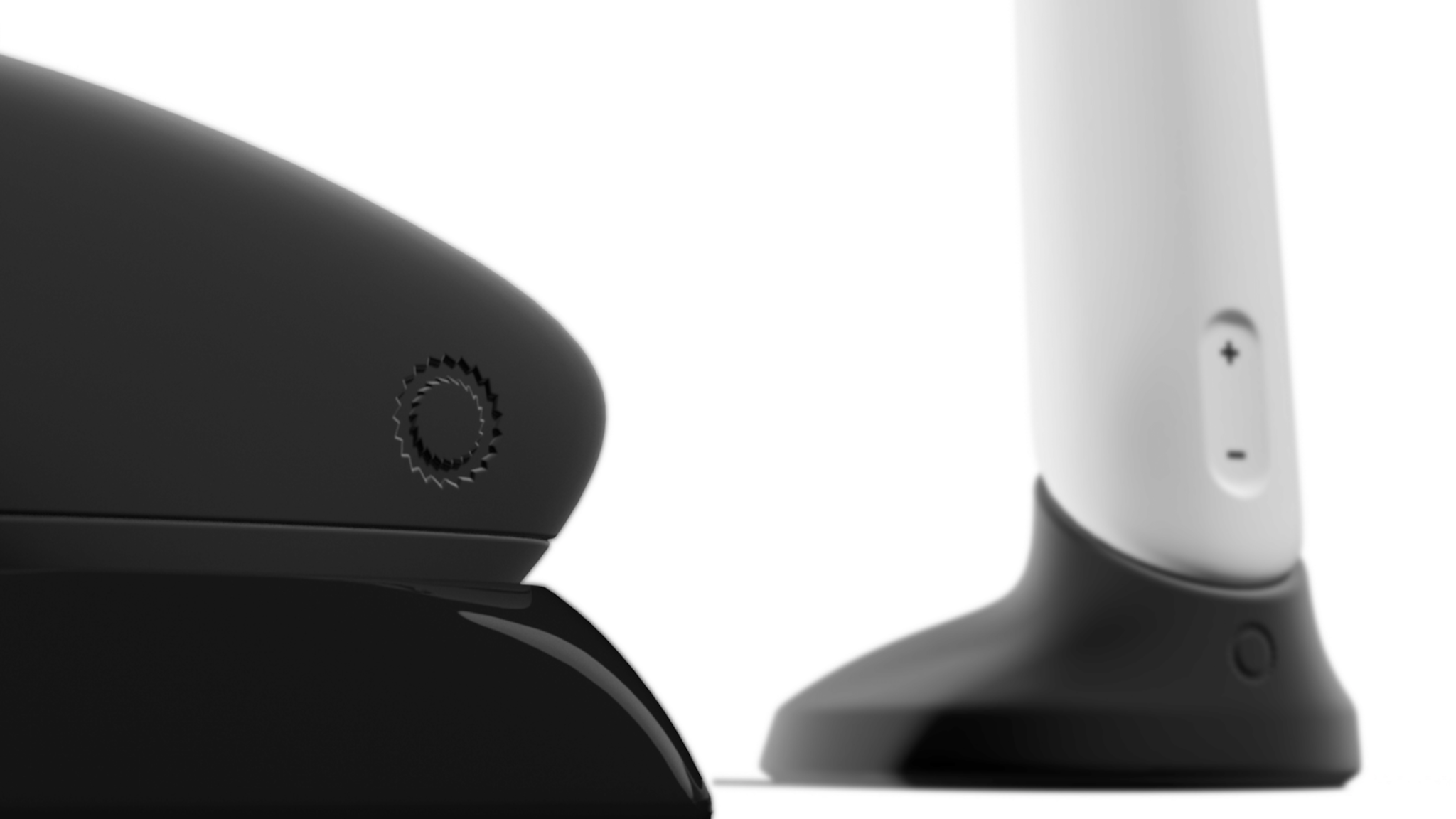 The announcement, illustrated by several graphic photos, was surely an elaborate April Fool’s gag. “Can't steal my wallet when it's shoved up my ass!” wrote Spankchain advisor Brenna Sparks beneath the original Twitter post.

But was it a joke? Why, for instance, was there a 39 slide pitch-deck detailing the cryptodildonics? And who, exactly, had gone to the effort of developing high-res images of the speculative product? Could there possibly be an anus-facing dildo-wallet in the works? With a winning product-rectum fit?

And in the meantime? A simple (albeit somewhat angular) KeepKey can be used to much the same effect.