Larry Sanger wants Everipedia to be a post-truth Wikipedia 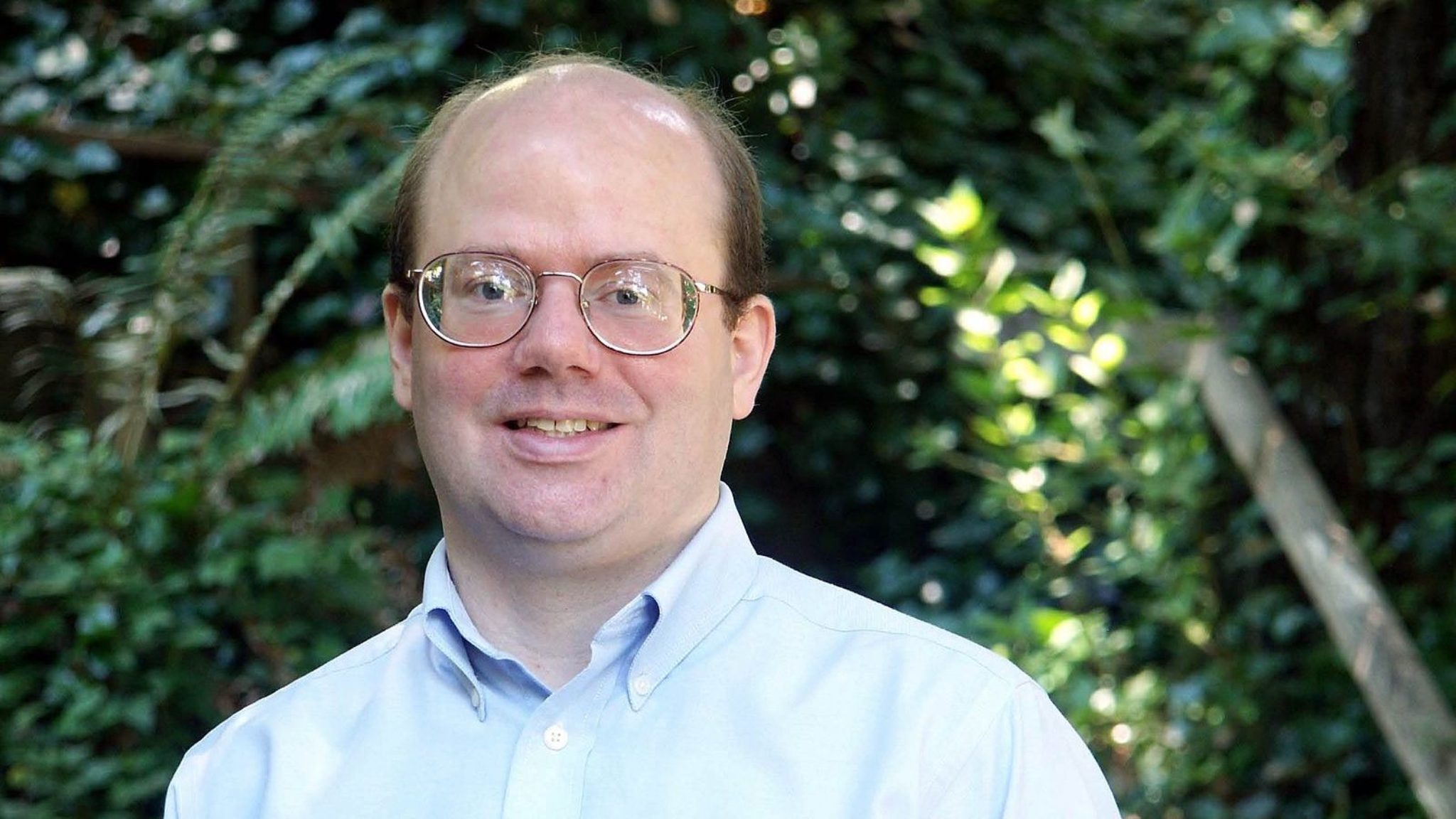 In 2001, Larry Sanger co-founded Wikipedia, which has become the largest, most frequently consulted encyclopedia in human history. Every month, some 1.5 billion users flock to its vast, online library. It has 5.8 million articles, which have been translated into 303 different languages. If one day the Internet—or even humanity itself—were obliterated, surely Wikipedia would be remembered (by aliens, perhaps) as one of its crowning achievements.

Sanger, however, thinks it sucks.

“It’s hard to read an article all the way through,” he says, speaking via phone from his home in Ohio. “Not just because they’re dry and encyclopedic, but because they’ve become... Frankenstein monsters of articles.”

Sanger cites other problems, too. Wikipedia’s thousands of editors,  he says, aren’t paid a dime. Contributors have to abide by archaic “notability” rules. And perhaps most significantly, the entire project is beholden to a predominantly Western, liberal narrative...He goes on.

But not to worry. Sanger has a solution: He says his current project, Everipedia, will fix all of that, by remaking Wikipedia...on the blockchain.

The premise of Everipedia, which was set up by UCLA pals Theodore Forselius and Sam Kazemian in 2014 (and later joined by Rap Genius founder Mahbod Moghadam), is to put the entirety of Wikipedia—and then everything else—on a blockchain.

Everything means things that don’t fall under the exacting “notability” standards required of Wikipedia editors. Indeed, while Wikipedia traffics in great wars, distinguished elder statesmen and obscure chemical compounds, to name a few, Everipedia allows anyone to contribute anything, so long as it is cited. Visit the site yourself—you’ll find cats, memes, Instagram influencers, even Larry Sanger’s left thumb.

Or take a look at my own bio, which includes such fripperies as “[Ben] enjoys eating spaghetti, party-aying like a lunatic, sharing solid laughs with his flatmate, Jack, and chugging stout pints of Peroni. He has a good relationship with his father.” All true, but trivial.

Sanger left Wikipedia in 2002, after becoming frustrated with what he said was a lack of flow in articles and an overreliance on dubious experts, among other things. His first attempt at a redo,  Citizendium, was a “citizens compendium” that would include editors’ real names. But after Citizendium was taken over by homeopaths, he devised a project called “GreaterWiki,” whose premise was to pit encyclopaedias against each other—so that only the best wikis would win.

It never got off the ground.

By the time he came across Everipedia, in 2017, the site had only recently overcome some major teething problems. Its occasionally laissez faire attitude to accuracy, in particular,  had received an online scolding when a rogue editor misidentified the Charlottesville killer as an innocent man named Geary Danley. The incident had earned Everipedia the moniker, “The Wikipedia of being wrong.”

Yet it caught the attention of Sanger precisely because of these problems. Or, at least, the possibilities they enabled.

For Sanger, Everipedia presented an alternative notion of what accuracy should mean—in a comprehensive knowledge base, he reckoned, there should be room for different interpretations of events. (This had been the idea behind GreaterWiki.)

“We should allow people to have all kinds of biased articles, in my opinion,” he says. “Not because I like bias—in fact I'm probably the world’s greatest advocate, in my own mind, of neutrality—but in order to achieve [neutrality] you have to leave people free to speak with their own biases in a completely neutral, technically managed network with no editorial policy.”

This promise, he believes, is best served by blockchain.

Everipedia, you see, runs on the "EOS" blockchain, a somewhat decentralized protocol that stores data across a network of computers, rather than on a central server. EOS allows Everipedia to support a cryptocurrency called “IQ,” which is minted when editors submit articles. (Each is worth around $0.003 each.) To encourage greater accuracy—and discourage the reputionally damaging trolls—editors have to stake these tokens when making edits.

Now, some might say that Everipedia only runs on EOS because it—along with venture fund Galaxy Digital—invested $30 million in the project.

(To snag the massive deal, the Everipedia team told kudos-starved EOS grandees that they wanted to be the "first Wikipedia on the blockchain.")

Yet Everipedia’s blockchainification has other consequences. Writers, for a start, are compensated for their work (albeit in near-trivial sums). According to Sanger, that’s a far cry from Wikipedia, whose millions of registered contributors have never received so much as a dime (besides, somewhat ironically, him).

“It’s a missed opportunity,” he laments.

Second, IQ will soon employ a GreaterWiki-style, competitive-encyclopaedia model. Anyone will be able to submit competing versions of articles they don’t like to the underlying Everipedia blockchain—which Everipedia the company exercises no centralised control over.

Still, observers have cast a jaundiced eye over Everipedia’s blockchain bandwagoning. David Gerard, a blockchain skeptic and occasional Wikimedia spokesman, inveighs against what he views as crude opportunism.

“Everipedia isn't popular. It's literally only famous for being wrong,’ he says. “It seems to get hits accidentally. But it got on the blockchain hype-train. So now they have thirty million dollars from the VCs.”

But perhaps that's just Gerard’s own hateful interpretation. Indeed, his frothy criticisms give rise to a question: What even is accuracy?

Sanger contends that some of Everipedia's "facts"—like the unsourced declaration that this writer has a “good relationship with his father”—are trivial enough that, for the sake of practicality, they may as well be taken at face value. Sanger recalls his own Everipedia page, which cites several newspaper articles that describe him as having graduated from Reed College, Oregon. “I’m very confident,” he says, “that the reporters didn’t fact-check that particular claim.”

I did fact-check it though, and Reed College confirmed that Sanger had, indeed, graduated there.

At least on that count, Everipedia is accurate.