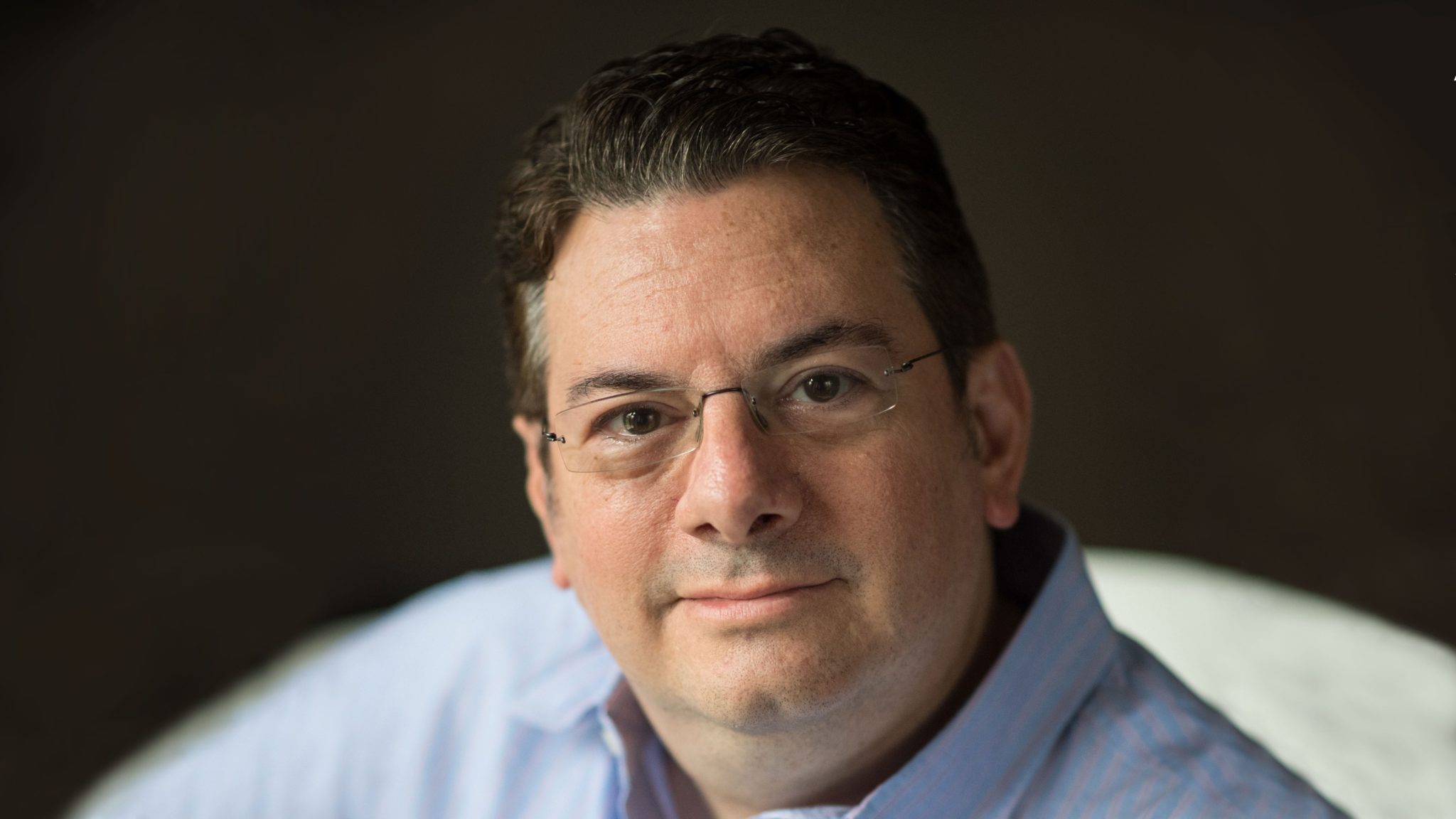 One of the founding father’s of the UK’s gaming industry explains why he sees the future of gaming on the blockchain.

Jez San is one of the biggest names in UK gaming. In the 1990s he founded Argonaut, a game development company that produced gaming titles including Harry Potter, Alien Resurrection, and the global hit StarFox on the Super Nintendo. On top of that, he was part of the team that created ARC, the microprocessor manufacturer that in its prime, outsold ARM as the processor of choice for gaming consoles, cameras, and consumer electronics. He received an OBE for his contribution to gaming in 2002 and helped establish the UK as one of the world's best game developers. Below we explore his journey into blockchain and the lessons he's learned along the way.

Having read about bitcoin in a 2011 Wired article, I took an immediate interest and have followed the space ever since. In 2013, I traveled to early bitcoin conferences, my first being in San Jose of the same year. Throughout this period, I’d spoken to my wife and said I wanted to enter the industry but on one condition: that the number of anarchists and criminals were outnumbered by the more rational business and commercial people. If they hadn’t it probably wouldn’t have appealed to someone like myself.

For most of 2013 and 2014, I invested in startups (such as Kraken), and was doing a lot of mining with an ever-growing mining farm. I was also attending the minor and major conferences around the world, learning who was doing what, and who was the real deal, who were the scammers, who were competent, and who were givers and the drainers. I was trying to find where I fitted in the space. Eventually, it became obvious that my past experience of computer gaming, online gaming (casino), and current interest in blockchain technology could all help forge the direction of my next venture.

I reached out to the most skilled and expert people I knew, who I had worked with before and together we founded FunFair. A company designed to re-invent online gaming and make it both Fun and Fair, using state of the art blockchain tech to change the face of the gaming industry. We threw away the rule book of how gaming was implemented and how the Remote Gaming Server architecture worked. We re-invented everything from scratch to make a better environment for both the player and the operator.

Online gaming has some fundamental problems. Mainly lack of trust. Something that blockchain is perfectly suited to solve. It really is an obvious use case. Many think online casinos are stacked against them. Which in reality is always true to some extent as the casino has an edge, but players think they’re not getting the odds that are advertised and they can’t verify them. Sometimes, and rarely, the casino runs off with the players' money in an exit scam or finds some excuse not to pay the player their winnings through long-winded terms and conditions, for example.

I wanted to enter the industry but on one condition: that the number of anarchists and criminals were outnumbered by the more rational business and commercial people.

The other main problem is custody--players are forced to trust a casino with their money--and that presents all sorts of problems for the player to get it back, or collect big wins etc. We’ve solved these problems by creating new technology and protocols for casino gaming involving state of the art tech like state channels and smart contracts, so that the player never loses control of their money. It’s never in the custody of the casino, and the player is guaranteed that the games are fair, and they will be paid their fair wins, instantly into their own wallet, regardless of the size of prize.

I served as a formal advisor to an early mining project and informally as an advisor on several blockchain projects. I spent five years gaining a deep understanding of the blockchain industry so that it would help us make informed decisions slightly easier, in the highly volatile and uncertain world of blockchain.

Can you give us a summary of your career thus far; how did you get here?

My background is primarily in video games. I spent 25 years building computer games and founded a large game developer called Argonaut. We had many claims to fame, like Harry Potter and Alien Resurrection, but the biggest hit was StarFox, and the Super FX chip.

The SuperFX chip was the ‘grandaddy’ of all 3D GPUs and accelerator chips and was the first ever consumer 3D GPU. At Argonaut, we also spun out a technology company called ARC to build microprocessors, and both companies went public on the London stock exchange in 2000. ARC had a billion-pound valuation on its first day of trading, but this was also the beginning of the first tech crash. ARC processors live inside every Sandisk memory card and for a while, there was one inside every Intel computer.

I am an Officer of the Order of the British Empire. I received an OBE from the Queen (technically, from the government of the UK, but the royal family gives the medals). I got that for ’services to the computer game industry’ back in 2002, for being one of the ‘OG’ of computer games and doing my bit to promote and create a healthy computer game development industry in the UK.

There have been so many. For many years it was impossible to get a bank account if they knew you were in the crypto space. That’s beginning to change, and we have some great banking relationships now. Also, this space’s reputation has some weird connotations. Originally when people found out you were in crypto, they assumed you were into something dodgy like dealing drugs on Silk Road, but legitimacy is now beginning to arrive in the crypto and blockchain space on a major scale. Especially now that the banks have realized it can help bring them huge efficiencies in digital asset ownership and trading.

I know this is sacrilege but I don't think bitcoin will be the main blockchain in the long term. I think it will remain its core use case of a somewhat volatile store of value.

Make sure you’re solving a problem that people actually have, and not coming up with a solution that people didn’t know was a problem and might not actually be a problem. Find pain points in people’s lives or activities that are valuable if solved. Find experienced people for your team and delegate roles to people better than you. You can’t do everything.

The term now being bandied about is decentralized finance, or DeFI, of which stablecoins are a subsection. I’m very interested in what the next generation of blockchains will look like and how they will improve upon what we have today, and whether the improvements and compromises that come with them are acceptable. For instance, some blockchains (EOS, Tron) are achieving performance by making compromises to decentralization, and if that’s acceptable to the mass market then they will succeed, whereas other blockchains like DFinity and Ethereum 2.0, are trying to retain decentralization, and ‘do it properly’ but are taking a lot longer in research to achieve that, because it’s hard to do it right. Let’s hope their lunch isn’t eaten before they are done.

I love magic. Can do a few mean tricks and am friends with some famous magicians (like Piff the Magic Dragon!).

I think it will eventually disrupt finance, commerce, and banking but it's taking its sweet time and the initial blockchain tech isn’t fit for purpose, so we need new tech that scales better and delivers better on the original promise. I know this is sacrilege but I don't think bitcoin will be the main blockchain in the long term. I think it will remain its core use case of a somewhat volatile store of value. It lacks the on chain features to take it anywhere interesting and the core developers don’t seem interested in doing much innovation on the base layer.

I think smart contracts are a big deal and they’re necessary on the base layer, before you can do all the innovation that you want to do on higher layers. Therefore, I think that Ethereum--and the other newer blockchains that have smart contracts--are the way to go, in the long term.