Russian crypto exchange Livecoin has announced that it is stopping services after being hacked last month. 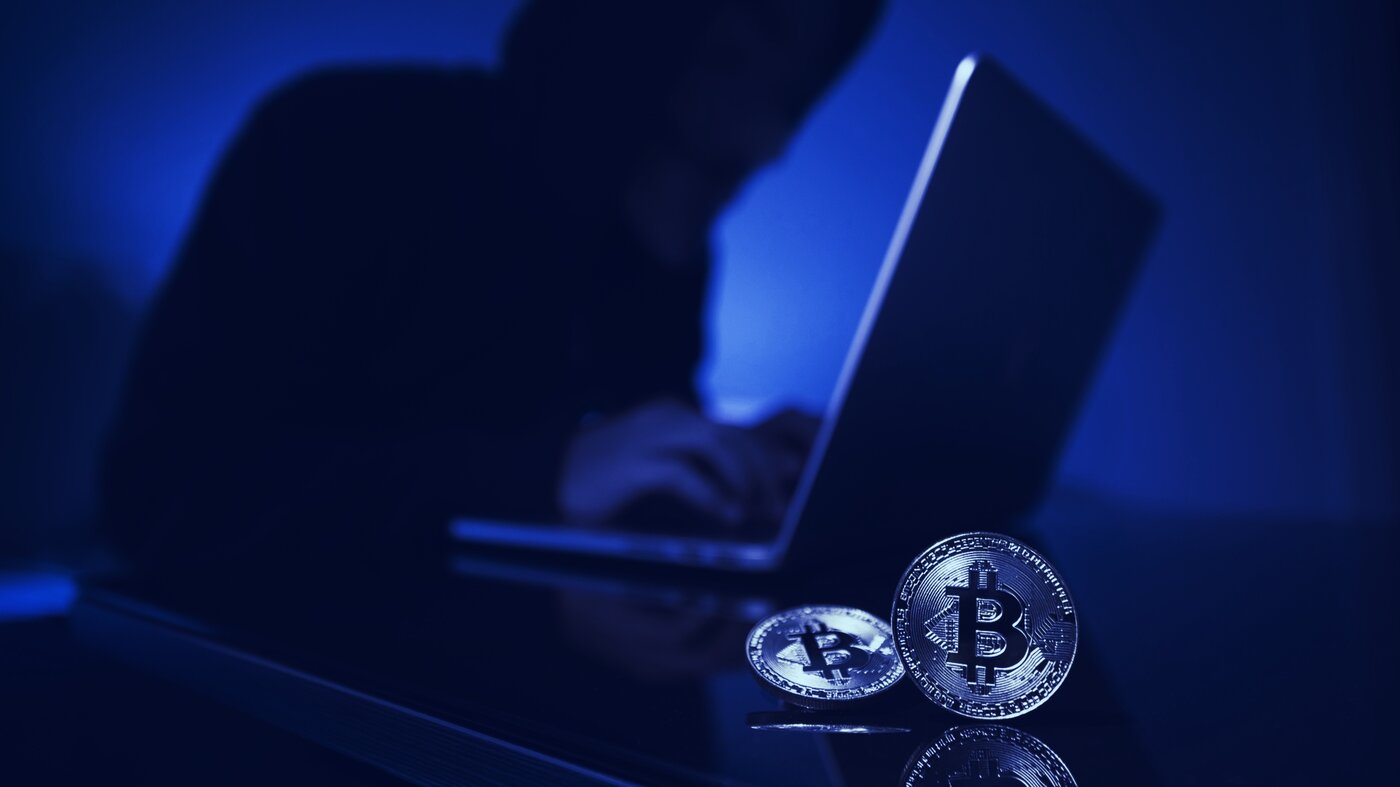 After an alleged hack in December 2020, Russian cryptocurrency exchange Livecoin has announced that it is going to shut down, but that it will refund its customers.

“Our service has been damaged hard in technical and financial way. There is no way to continue operative business in these conditions, so we take a hard decision to close the business and paying the remaining funds to clients,” says the announcement published on January 16.

Verification@livecoin.news isnt a valid email address. How do I contact livecoin for funds?

The supposed attack on the exchange took place in the end of December 2020 when the price of Bitcoin was rallying past the $20,000 level. On December 23, when the largest cryptocurrency by market cap was changing hands at $23,000, its price on Livecoin soared to an unprecedented $450,000.

On Christmas eve the exchange said it fell victim to “a carefully planned attack” and lost control of some of its servers, warning customers to stop using its services. The hackers were said to have stolen 106 BTC, 380 ETH, 236 BCH, 567,012 XRP, 66.8 million DOGE, as well as still unknown amounts in USDT and ERC-20 tokens. The Ethereum-related funds were converted to DAI on decentralized exchange Uniswap, while a chunk of the remaining coins was sent to crypto exchange KuCoin.

Now the users have until March 17 to claim refunds, with the exchange warning against potential fraudulent activity on numerous “fake groups in different messengers and other channels,” where people represent themselves as Livecoin team members, insiders, or hackers. The platform has also temporarily moved its media channels to Livecoin.news, which at the moment is said to be the only official source of information.

“Do not send money to anyone. You don't have to pay to get back your funds from us, the only thing you need is to send a request and follow simple procedure,” said the exchange.

Some users, however, complained that the provided email address at livecoin.news domain isn’t working.

Verification@livecoin.news isnt a valid email address. How do I contact livecoin for funds?

Others are cautious about the latest announcement, saying that the only evidence the Livecoin.news site is controlled by the exchange is the previously mentioned Twitter post. Several clients, however, say they have managed to send refund requests, but were asked to provide certain information.

This includes details of their first deposits, scanned copies of government-issued ID-cards and proof of residential address; a selfie with the ID-card and a sheet of paper with the Livecoin registration date written on it; the most used device for logging in the exchange, and a proof of source of funds.

In response to these requirements a group of users suggested clients should make a counterclaim demanding proof of ownership and detailed information about what has actually happened to the exchange.

Livecoin has been active since April 2015, with about $16 million in daily transactions prior to the December events. According to Russia’s state patent service archives, until 2018 Livecoin was operated by London-based DELTA E-COMMERCE LTD, with Belize-registered RED Velvet Investments LTD entering the stage at a later point.

The true names of the exchange owners, however, remain in mystery. Svetlana Geller and Ivona Zlatova are reportedly the CEOs, but there have been plenty of suggestions in the past that these names are not real.