Bitcoin has hit another all-time high as traders play around with its new $25,000 price tag. 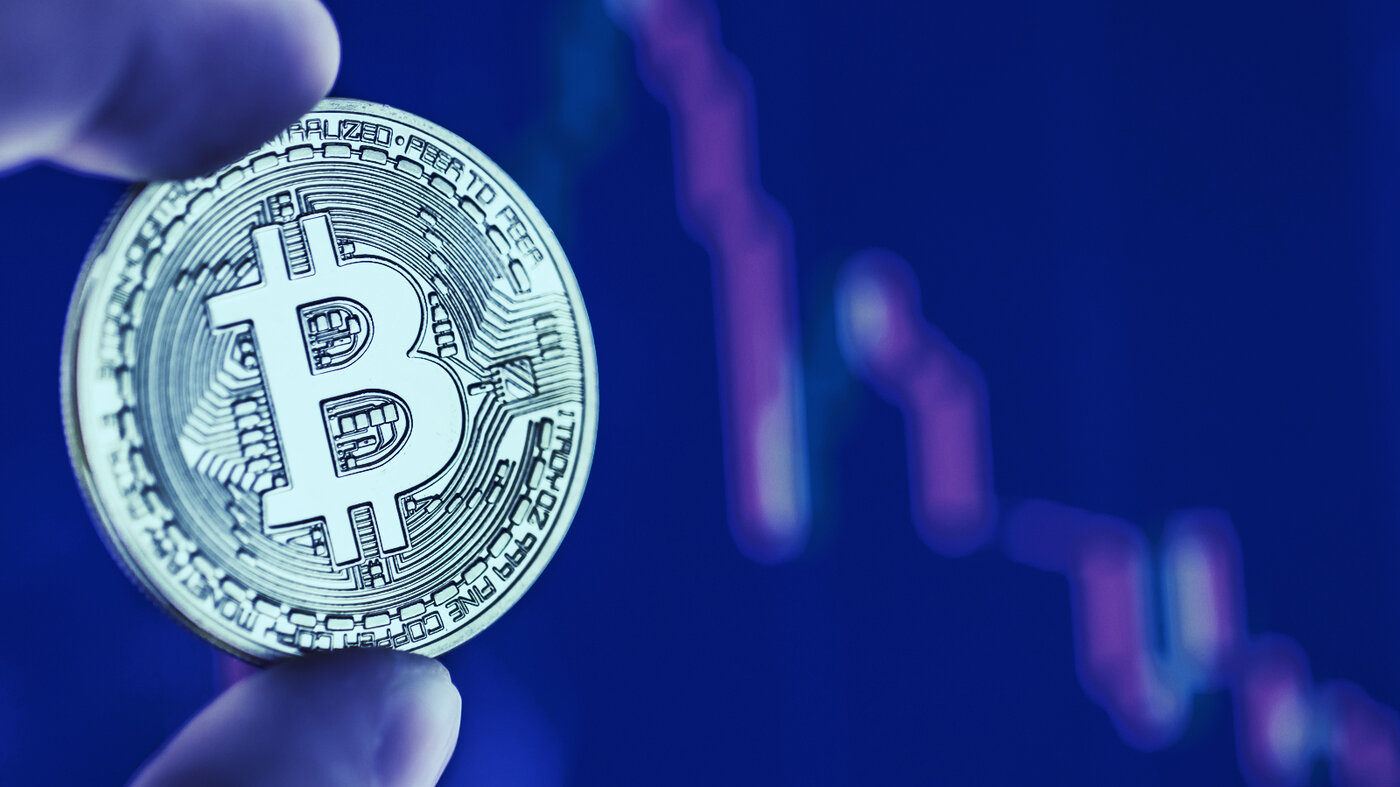 Bitcoin, the largest coin by market capitalization, today hit its latest all-time high. Not content with their brushes with the low digits of $25,000 achieved in the wee hours of this morning, traders hit hits of $25,410 this afternoon.

Bitcoin had hit $25,000 early today but slumped thereafter, as often happens when a coin's price hits some magical price barrier. Traders usually have 'sell' orders that automatically trigger when a coin reaches a certain price; too many of these can crash the coin.

But traders returned to their desks about 10 hours later and pumped the coin's price some more. In sum, the coin has increased by 4% in the past 24 hours.

Bitcoin's current bull run started in early October, when its price started to rise from $10,500. Bitcoin observed its lowest price this year in mid-March, when global markets tumbled due to the uncertainty triggered by the pandemic.

The last time the market hit such high prices was in December 2017, when Bitcoin hit not-quite $20,000 before crashing the month after.

This bull run is perceived as different to 2017's due to the influx of institutional investors, limited media attention and comparative lack of scammy ICOs.

This bull run's figurehead is certainly Michael Saylor, the CEO of US business intelligence firm MicroStrategy who claims to have bought more than $1 billion in Bitcoin.

Saylor believes that Bitcoin is a digital money network comparable to Amazon, a digital shopping network, and Facebook, a digital social network.

Saylor calls his hundreds of thousands of Twitter followers "hornets," after his tweet on September 17 that "Bitcoin is a swarm of cyber hornets serving the goddess of wisdom, feeding on the fire of truth, exponentially growing ever smarter, faster, and stronger behind a wall of encrypted energy."