In interviews, the Ripple CEO told Fortune and the Wall Street Journal that the SEC plans to sue the company in the near future for offering unlicensed securities. 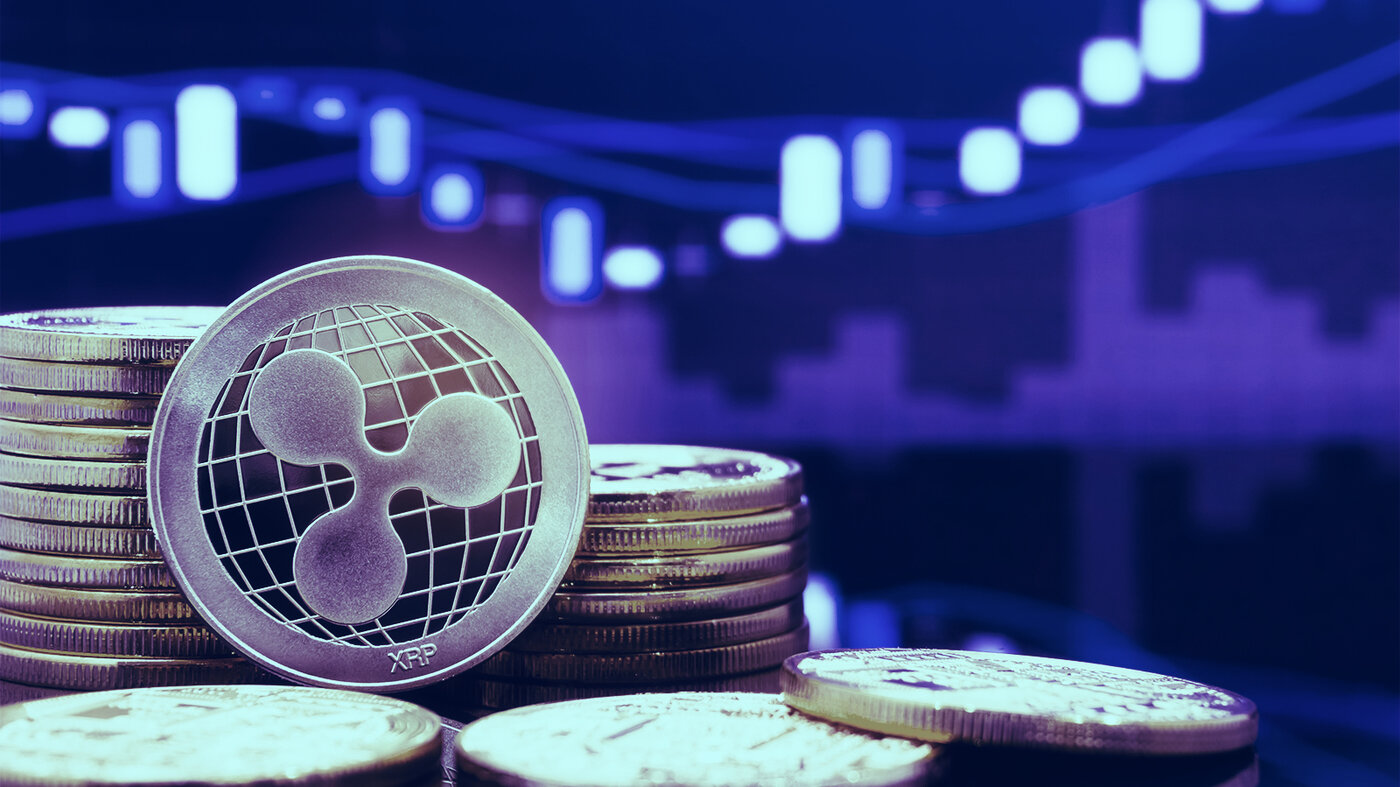 XRP is one of the most popular cryptocurrencies on the market. Image: Shutterstock

Ripple CEO Brad Garlinghouse told Fortune Magazine today that he expects the SEC to sue the company imminently for selling unlicensed securities. XRP, a cryptocurrency associated with Ripple, is valued at $23 billion and is the third largest cryptocurrency by market cap

Garlinghouse said that he believes the SEC will name him and co-founder Chris Larsen as co-defendants in a lawsuit, which he expects to be brought in the near future.

The price of XRP had dropped more than 13% by late Monday, below 50 cents.

Garlinghouse told the Wall Street Journal that a representative of the Commission told Ripple late Monday that it would be filing its lawsuit in federal district court soon.

In a prepared statement, the CEO said Ripple intended to fight back: “The SEC is fundamentally wrong as a matter of law and fact. XRP is a currency, and does not have to be registered as an investment contract. In fact, the Justice Department and the Treasury’s FinCEN already determined that XRP is a virtual currency in 2015 and other G20 regulators have done the same. No other country has classified XRP as a security."

Ripple issued XRP in 2012. The SEC, apparently, believes that XRP, unlike Bitcoin or Ethereum, is a security and should have been registered with the Commission as such. Ripple holds some 6.4 billion XRP. It periodically sells the cryptocurrency to the public from an escrow account that holds another 48 billion.

The right side of history

The issue of whether XRP is a currency or a security has been argued for years among crypto enthusiasts. “This is an attack on all of crypto. While other countries are embracing the future, the SEC continues to lash out in fear,” tweeted Michael Arrington, founder of Arrington XRP Capital.

This is an attack on all of crypto. While other countries are embracing the future, the SEC continues to lash out in fear. https://t.co/5TaTRBPqZZ

Garlinghouse told Fortune that Ripple is preparing to fight the lawsuit. “I think we have to stand up for all of crypto—and not let the SEC bully the entire industry," he said, adding "We're going to be on the right side of history."

A Ripple statement issued after the news broke said in part: "The SEC has permitted XRP to function as a currency for over eight years, and we question the motivation for bringing this action just days before the change in administration. Instead of providing a clear regulatory framework for crypto in the U.S., [SEC Chairman] Jay Clayton inexplicably decided to sue Ripple–leaving the actual legal work to the next Administration."

"This is an attack on the entire crypto industry and American innovation," the statement said.

"This complaint is wrong as a matter of law," said Michael Kellogg,  attorney for Ripple's counsel, Kellogg, Hansen, Todd, Figel & Frederick. "Other major branches of the U.S. government, including the Justice Department and the Treasury Department’s FinCen, have already determined that XRP is a currency. Transactions in XRP thus fall outside the scope of the federal securities laws. This is not the first time the SEC has tried to go beyond its statutory authority. The courts have corrected it before and will do so again.”

An SEC lawsuit would be yet another parting shot at the crypto industry from the outgoing Trump Administration. Outgoing Treasury Secretary Steve Mnuchin is pushing a proposed rule by FinCEN that would regulate digital currencies. Specifically, the rule would impose onerous restrictions on banks and other "money services business" in relation to so-called "unhosted" crypto wallets.

FinCEN is proposing a rule on certain digital currencies that will protect national security, assist law enforcement and increase transparency while minimizing the impact on responsible innovation. https://t.co/ImE1B1jVRp