Investors may soon get their coins back but at a 92 percent loss. 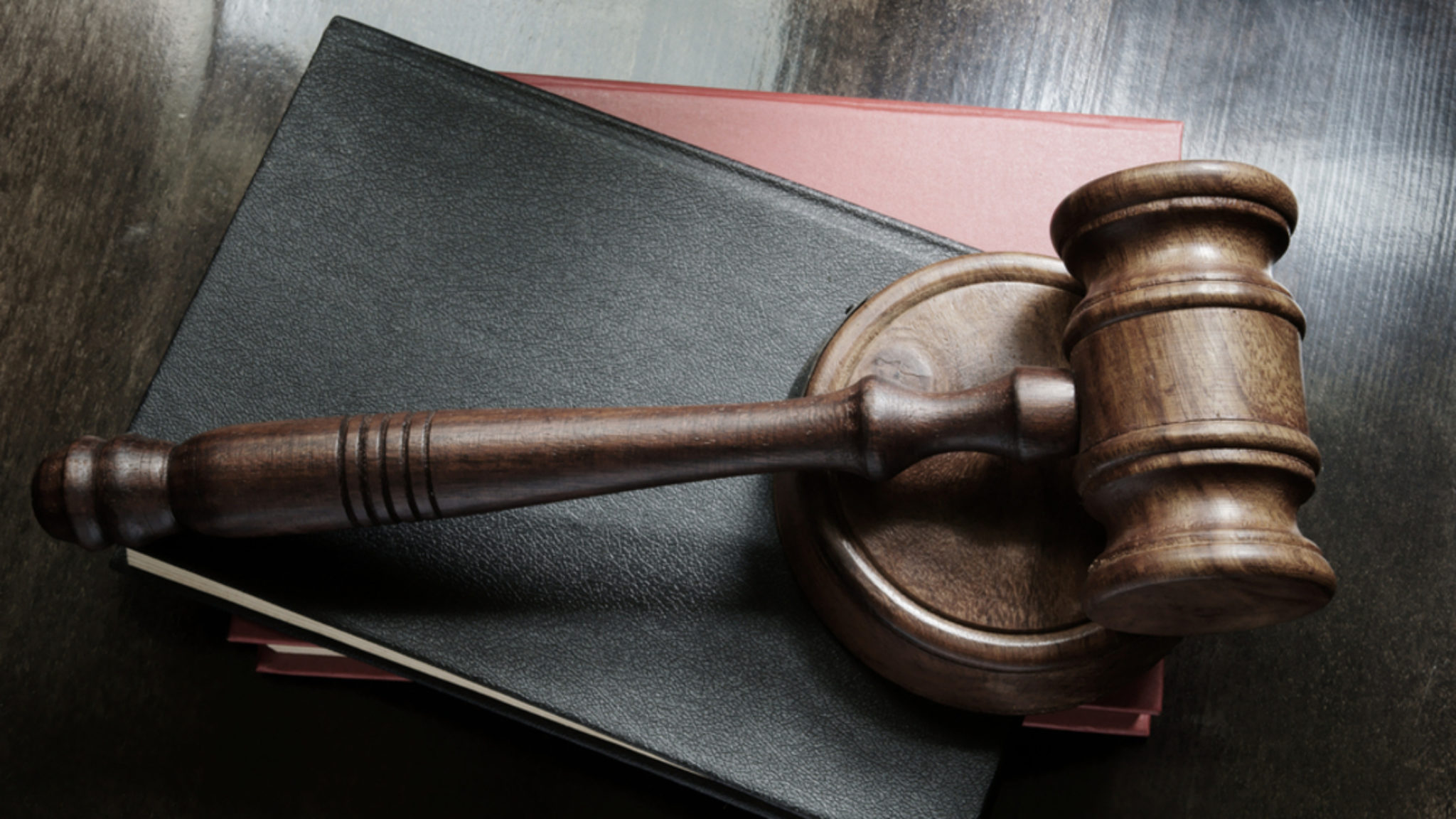 The Nano cryptocurrency—initially known as Raiblocks—became a crowd-favorite thanks to its speedy transaction time and having no fees. What hodlers didn’t love so much was the currency’s over reliance on the BitGrail exchange, which was hacked in 2018. Some 17 million Nano was stolen, worth $170 million at the time, causing a 98 percent drop in the value of cryptocurrency.

But there may be a sliver of hope for Nano investors, via a recent court ruling: In a decision made public on January 21, an Italian Bankruptcy Court and a court-appointed technical expert found that Francesco Firano, the owner of BitGrail, was responsible for the loss of funds—not the Nano team, whom Firano had originally pinned the blame on.

According to a post published by the BitGrailVictimsGroup, Firano will have to return as many of the assets as he can, though he has personally declared bankruptcy. It marks an almost year-long debate over who was at fault for the loss.

Shortly after the hack happened, Firano suggested there should be a rescue hard fork to pay back investors with new tokens—similar to the Ethereum hard fork that ameliorated The DAO hack. But an actual proposal never materialized. Then an investor lawsuit tried to force the hack, but it was later dismissed by a New York judge.

Initially, Firano had hoped to pay back investors through trading fees generated via the exchange, but he didn’t make enough to foot the bill. The court ruling included the seizure of many of his assets, totaling $1 million. In addition, it has taken control of millions of dollars worth of crypto assets from the exchange.

When the hack happened, Firano blamed it on an issue with the Nano code—pointing fingers at the Nano team. He argued that other exchanges, such as KuCoin, had faced similar issues. At the time, the creator of Nanex—the exchange built around Nano—defended the team saying there was no issue in the Nano protocol, and alleged that Firano was using it incorrectly.

The court found that Firano had indeed failed to provide necessary safeguards to stop people from being able to withdraw their money over and over again. The main issue found by the court was that Firano waited for months after becoming aware of the hack, meaning the public suffered ever larger losses. Worse still, all users on the exchange had their funds tied up, meaning they were forced to HODL. That amplified losses as the cryptocurrency’s price continued to slide.

Now it looks like they may be able to redeem whatever crumbs they have left.

The decision by the court has been widely lauded on Twitter, with supporters claiming it as a big win, including Coin Bureau who asked whether Firano has enough funds to cover the damages. On Reddit, many community members felt vindicated; they had claimed Firano knew of the hack for longer than he had claimed.

Yet, others are still saying the Nano team is to blame. A second class-action lawsuit has been filed alleging the coin was sold in an unregistered ICO, and that the team encouraged the storing of the coins on BitGrail. It names the core team, Firano and BitGrail. So Nano, it seems, is not out of the woods yet.