There are hundreds of them, but crypto exchange Huobi wants to make another. 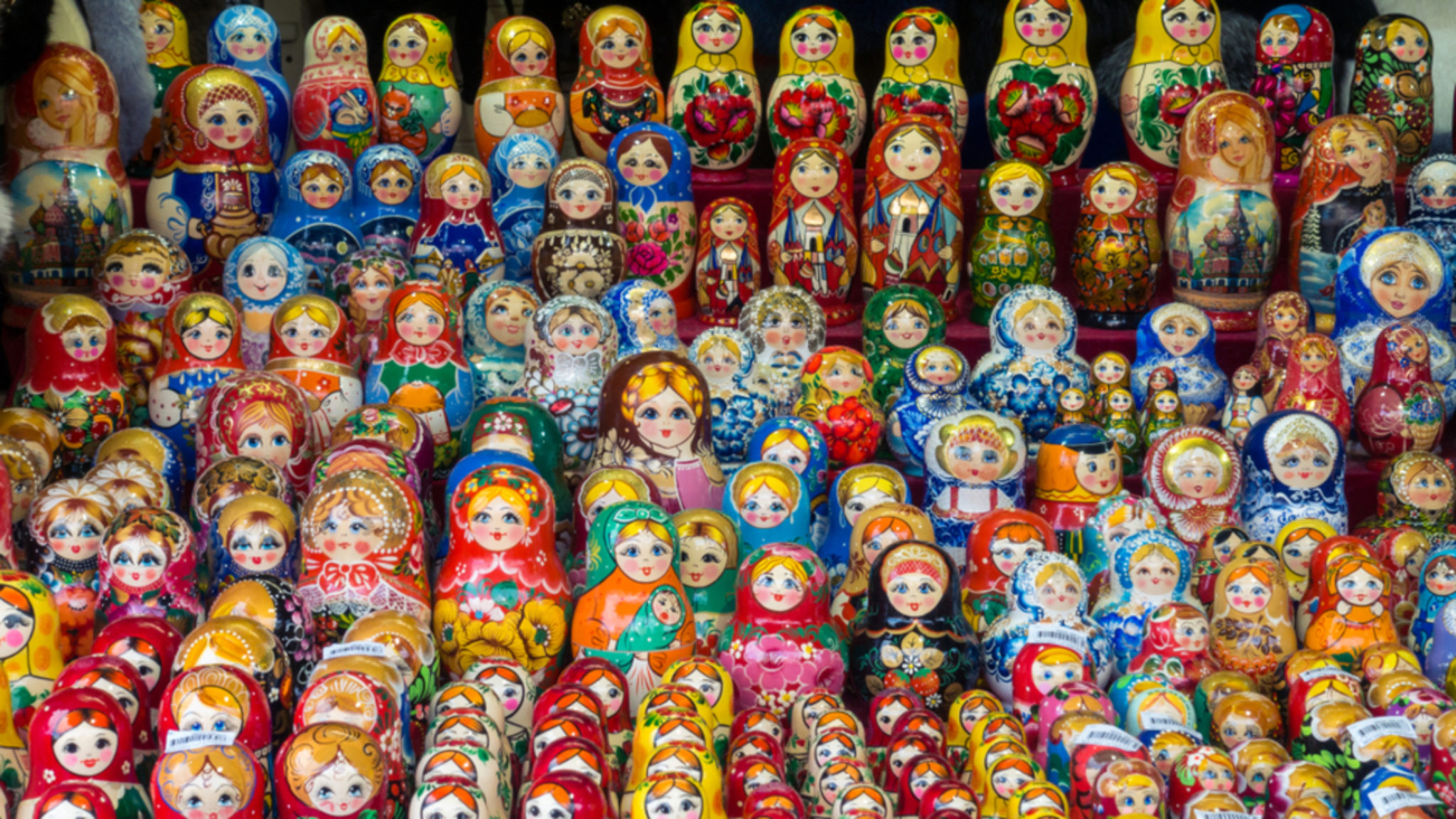 Ever FOMO’d into making a digital token based off a real-world currency? Me neither. But it appears that Huobi has caved into the craving.

It seems there’s room for one more: Huobi is set to be the next company to produce its own stablecoin, even though it already has a stablecoin product on its exchange.

At an invitation-only event in Singapore on January 20, Huobi revealed its intentions to create a stablecoin by Q2, 2019. “This year will be huge for stablecoins and we will be a part of that. Huobi Group will launch its own stablecoin in 2019 in the first half of the year,” Chris Lee, CFO at Huobi Group, said just after his speech.

The announcement was foreshadowed last year when Lester Li, head of Huobi UK, hinted a stablecoin was on the horizon at an event in London. At the time Li explained why a stablecoin would be a good thing for Huobi even though they are usually loss-leaders. He argued that having a stablecoin would encourage more people to use the exchange, driving up revenue via trading fees.

But here’s the rub, Huobi already has a stablecoin solution.

The HUSD is a currency that sits atop four existing stablecoins (PAX, USDC, TUSD, GUSD) to mitigate risk. As stablecoins fluctuate around their peg, and in some cases, break free altogether, by hedging across multiple stablecoins, it can help cancel out the swings in price. That sounds like a far more elegant solution than developing your own currency.

Over the last six months, Huobi has been rattling off announcements in its unrelenting expansion: launching exchanges in Australia and Japan as well as rebranding HBUS—its exclusive partner in the U.S.—under the Huobi banner.  It might be producing a stablecoin but Huobi is hardly standing still.