The launch of Grin has given crypto miners reason to be cheerful. But it won’t last long. 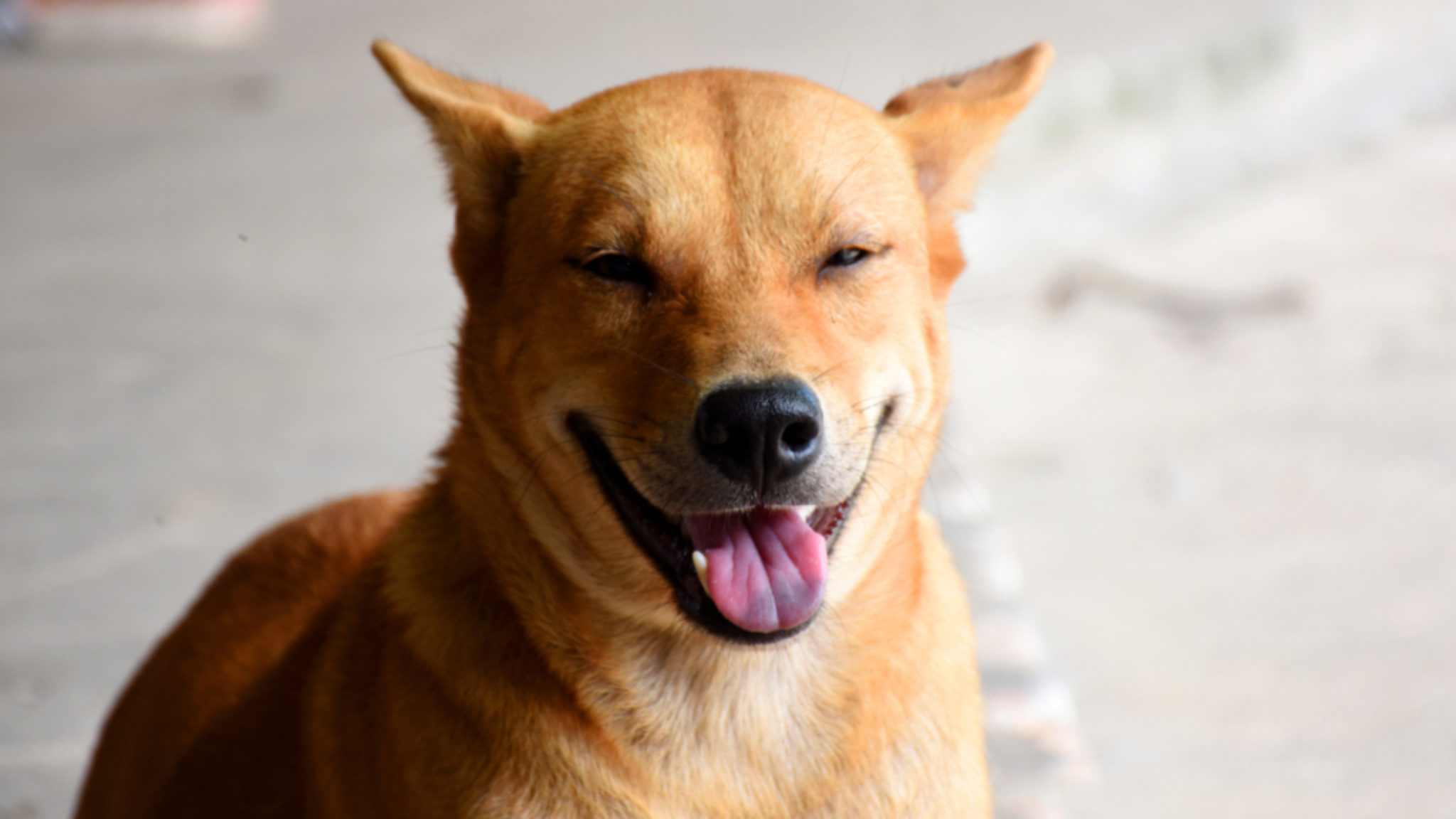 A price drop of 98 percent could spell the end for any coin. But in Grin’s case, it was just the beginning. After launching on Wednesday, it started trading at $261 only to fall to $5.15 the next morning. This is not unusual in the freefalling crypto market but it usually takes coins a bit longer than a day before theycollapse.

Grin is a privacy-focused cryptocurrency which uses the mimblewimble protocol, named after the tongue-tying curse in Harry Potter. Apart from being a moniker to Potterheads, the protocol allows the network to hide public addresses—so you can’t see who is making a transaction—and the amounts involved. It has similar ambitions as other coins like Monero and Zcash but manages to obscure the transactions by using elliptic curve cryptography rather than by using fake addresses or zk-SNARKS—a type of proof that doesn’t reveal the data involved. For some, this is how Bitcoin was meant to be, anonymous digital money, just like fiat money. And many Bitcoin maximalists have got behind it.

It is now accepted as a form of payment on the BitcoinTalk forum, only the second cryptocurrency after Bitcoin—not even Monero got the green light, despite being a long-time favorite in such circles. Moderator of the forum, Michael Marquardt (known as Theymos), justified the addition, posting, “It's clearly built in the same cypherpunk spirit that Bitcoin was.” Other supporters include Jameson Lopp, CTO at CaseHODL, who tweeted he was mining Grin.

But there is a much wider group of supporters. Grin has attracted many miners--especially those who mine using GPU cards--who have been struggling to make ends meet through mining other cryptocurrencies like Ethereum or Monero, many of which are not profitable. In fact, Grin can only be mined by GPU cards, giving miners a way to get some coins in early before the ASICs—much more powerful computers designed to mine cryptocurrencies—kick in. The problem is, ASICs are coming soon—and the price of Grin is likely to go down, not up.

Leading up to the mainnet launch, forums were awash with miners asking how to set up rigs and fix bugs so they could start mining when things got going. Many more are still doing so now. Countless videos have already been posted on YouTube with detailed instructions on how to get started. With all that love from fans, it’s unsurprising to see the number of miners on the network rising. Today, the hashrate—the total amount of computing power mining new blocks—broke 500 graphs per second. In context, the third biggest cryptocurrency by market cap, Ethereum, has a hashrate of 177,000 gigahashes per second, about 37 times greater.

While Ethereum, and its Constantinople upgrade is set to reduce the reward for mining, on Grin, miners can make a tidy profit. Each block mined earns the person who did it 60 Grin, worth $390. Blocks are mined at pace of around one block per minute. Even accounting for a fewer number of blocks per minute, Grin is more profitable to mine than Ethereum because of the lower hash rate. So lucky miners are stocking up on Grin early—or cashing out to make a quick profit.

But it won’t last. Already ASIC miners are being developed by companies such as Obelisk. It expects to complete its design of the Obelisk GRN1 by March although it won’t ship until later this year. The company is already selling vouchers which will entitle customers to the ASIC once it is ready. However, they won’t come cheap, at $6,000 a piece, or $3,000 in advance if buyers want to reserve one.

This will be combined with a change in the mining schedule. Currently, Grin has two algorithms—one for GPUs and one for ASICs—which are each responsible for mining a certain proportion of Grin coins. At the moment, GPU miners receive 90% of the coins, while ASICs only get 10%. But this is set to change. Over the next two years, the proportions will change so that ASIC miners receive 100% of new Grin coins. Not a pretty prospect for your average GPU miner.

There is one way GPU miners can hedge against this. Cryptocurrencies, as we all know, are extremely volatile. When times are good, some currencies can increase a thousandfold. If a miner times things right, HODLing currency until a bull run and offloading, it could help make the incoming ASIC onslaught a little more bearable. Kind of.

Grin follows the same monetary policy as Bitcoin, which means it will start with an annual inflation rate of 100 percent, dropping down to a rate of 10 percent per year after twelve years. So, without an influx of new buyers, the coin price could halve each year over the next four years. Which makes HODLing for profits a risky strategy—one that relies on either large interest in the coin or another bull run. Neither of which are guaranteed.

So, what does the intrepid GPU miner do? It depends on their philosophy and confidence in the market. Old hats will tell us coins like Bitcoin and Monero declined in price in their early days, only to rise much higher later on. But as the hashrate continues to rise—unless the coin increases in price—it will become less profitable and miners may need to sell to pay their running costs. All in all, it looks like there will be a lot of selling pressure for the first few years at least. While Grin is a present to GPU miners, its ASIC-miners that will be celebrating.