Following a series of smaller transactions, the malicious actor behind the KuCoin hack has moved 18 million of XRP. 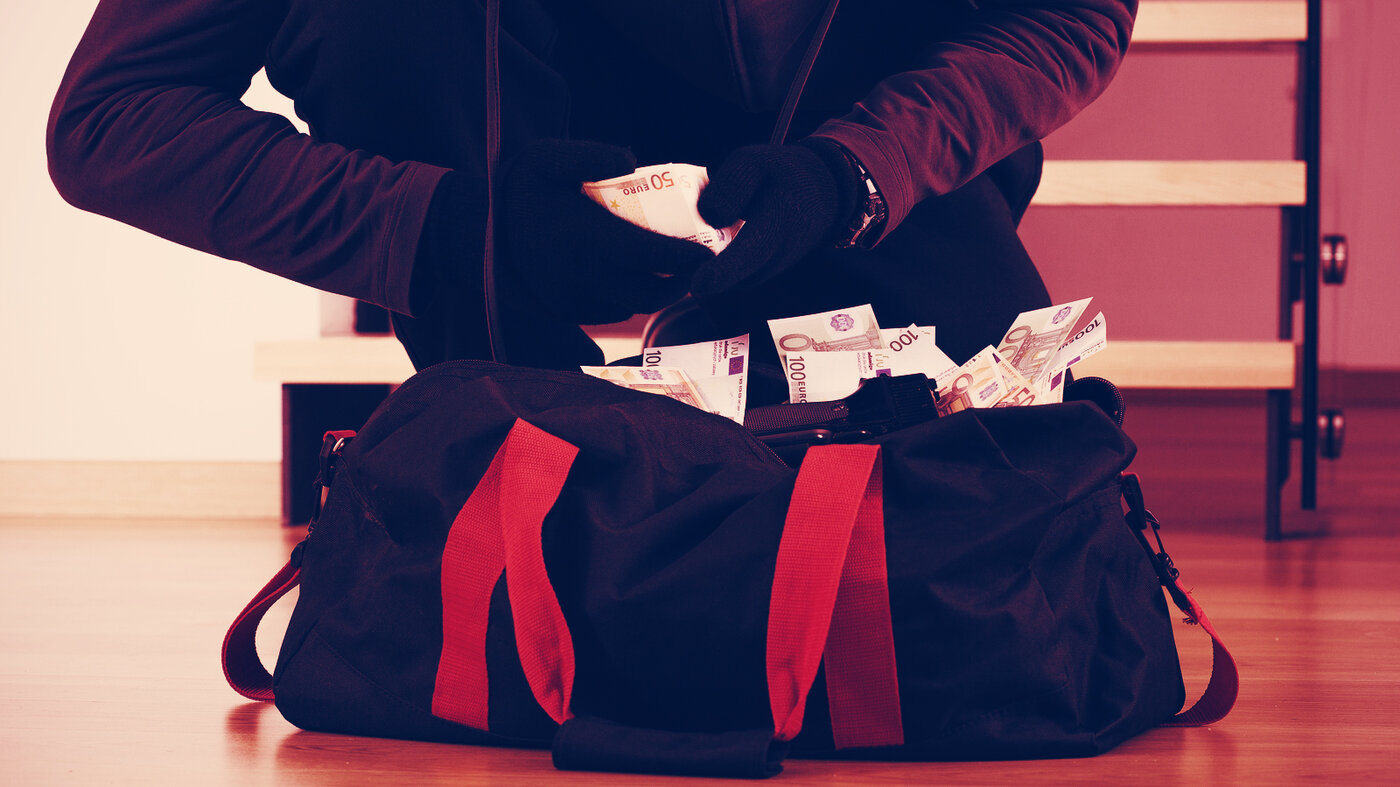 Funds from the hacked crypto exchange are on the move. Image: Shutterstock

The hacker responsible for the recent attack on crypto exchange KuCoin moved $4.5 million of stolen XRP tokens in one transaction today, according to Whale Alert, a Twitter bot that tracks notable crypto transfers.

After arriving at their destination, the tokens were broken up into two parts—1.35 million XRP ($333,000) and 7.14 million XRP ($4.2 million) respectively—and sent on to two different crypto wallets.

Prior to this large transfer, the hacker also facilitated a series of relatively small transactions in various cryptocurrencies. In the past six hours alone, another 12 transfers from the “Kucoin Hack 2020” address have been made, ranging from $11,000 to $1.5 million of stolen assets.

Combined with the XRP transaction, the hacker has moved a total of $9.96 million in crypto today.

As Decrypt reported, cryptocurrency exchange KuCoin was hacked on September 25. At the time, the platform stated that "Bitcoin, ERC-20 and other tokens in KuCoin's hot wallets were transferred out of the exchange"—worth around $200 million in total.

After the hack, various blockchain projects quickly reacted and froze two-thirds of the stolen assets—or at least said they would. But many funds are still slipping through the cracks.