The cryptocurrency downturn is making life hard for independent traders, but institutions are sitting pretty. 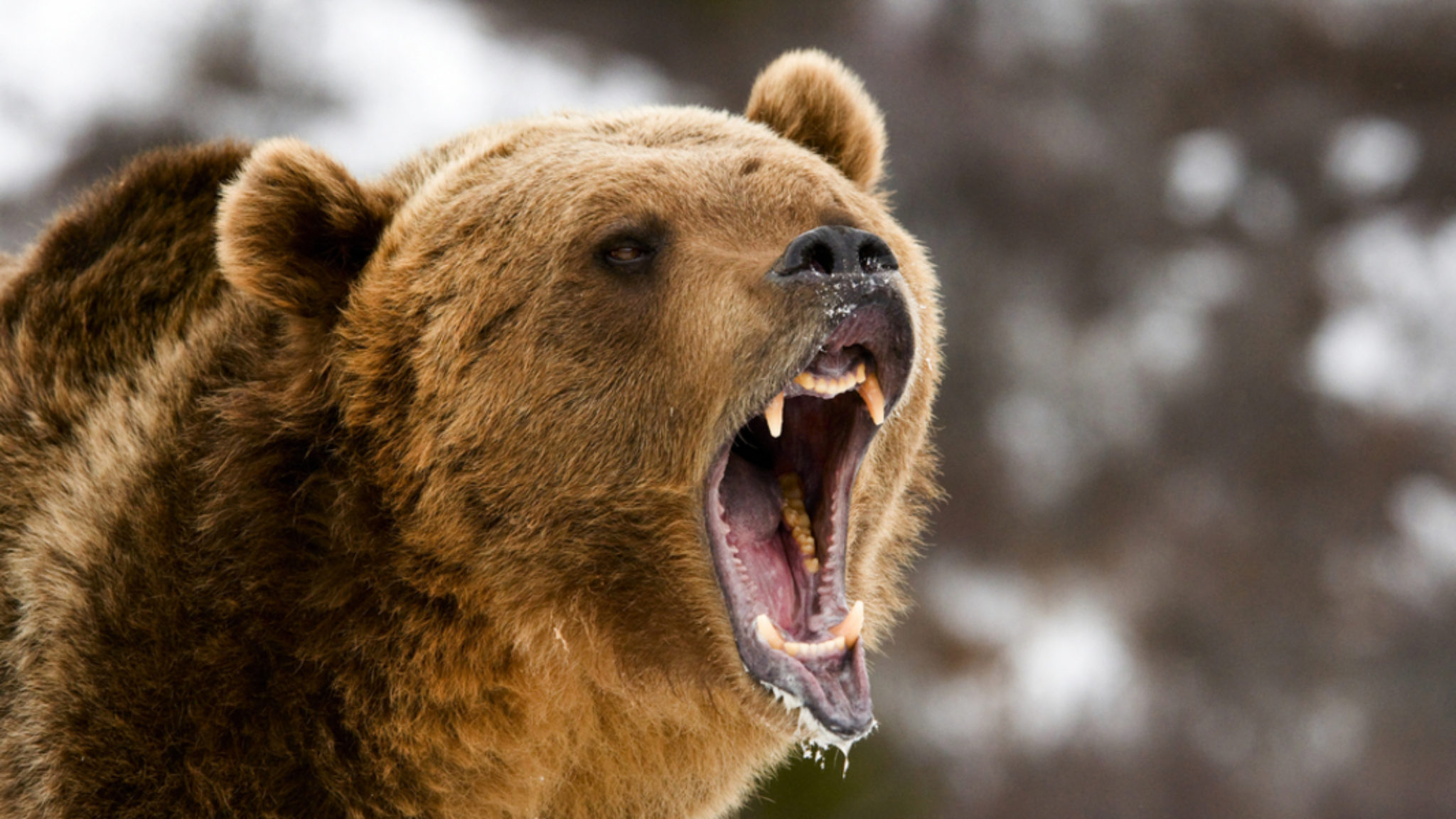 The Bitcoin over-the-counter market has forked into two different paths: on one side, the interdealer market–where independent OTC traders link buyers to sellers to make big figure Bitcoin transactions–has been hit hard by the current market downturn, with one trader estimating that fewer than 5% of potential trades are closing.

Meanwhile, large-scale institutional OTC traders say they’re regularly clearing millions of dollars in trades for their clients. As Coinbase opens its own OTC trading desk, with other institutions, including the owners of the New York Stock Exchange as well as Fidelity expected to soon launch similar services, is it over for the little guy in Bitcoin trading?

OTC in cryptocurrency has normally provided a venue for large trades, ranging from 1,000 to 50,000 Bitcoin. With open exchanges suffering from low trading volumes, even those with the most liquidity—like Binance—can see a single multi-million dollar buy order generate a massive price increase while the trade is being executed. That’s why deep-pocketed buyers and sellers—whales, in crypto parlance—will often turn to traders on the OTC market in search of a fair price.

In Bitcoin’s early days, individual holders of the currency took it upon themselves to operate as buyers and sellers of larger amounts Bitcoin, often in semi-secrecy. The infamous Mt. Gox exchange was operated through a PayPal account, and many sellers made either personal trades with people they knew, or used person-to-person services like LocalBitcoins to move the nascent currency in quantity. Over time, as more money has entered the market, more of the trading volume has been facilitated by independent OTC traders in the interdealer market.

Typically in the recent past, when Bitcoin was above the $6000 mark, those traders brokered deals in which buyers were matched with sellers who commonly offered discounts of as much as 5% off the market price in order to convert their Bitcoin into another asset, usually a fiat currency. With the fall below $4,000, to the current price of $3,871, buyers are now lucky to get a 3% discount, and many sellers are reluctant to offer any (no doubt because they want to avoid losing even more money on the sale).

A London-based OTC trader, who wishes to remain anonymous, told Decrypt he continues to see between 50,000 - 100,000 Bitcoin worth of buying demand per month, but the current mismatch between buyers and sellers has prevented as much as 95% of potential deals from closing.

In more established OTC markets like NASDAQ, designated market clearing firms will help manage the counterparty credit risk, essentially using their own funds as a guarantee against default by either buyer or seller in order to ensure that a trade gets made. But no such firms exist in the Bitcoin OTC interdealer world. Instead there are often layers upon layers of middlemen and cutouts between buyer and seller, each trying to grab their cut of a transaction before it’s facilitated. That can lead to layers upon layers of disagreements over how deals conclude. For example, one trader may demand to use a certain bank, while the other will only use a specific escrow provider. These problems have been exacerbated during the price downturn.

Faith in the Institutions

In contrast to the independents, invitation-only trading venues run by larger financial institutions have defied the bear market. Businesses such as Circle, Coinfloor, and Gemini all operate their own Bitcoin trading desks, with participation restricted to high net worth clients. Joining the party, Coinbase quietly opened its OTC trading desk last week, despite closing down its crypto index fund aimed at institutional investors in October due to a lack of interest. Iqbal Gandham, managing director at social trading platform eToro–which operates its own Bitcoin OTC trading desk–told Decrypt that, from his firm’s perspective, the OTC market has remained stable.

“OTC definitely hasn’t seen a downturn,” Gandham said about the institutional desks. “There are significant trades being placed over the counter. I think all the other exchanges will confirm the same thing. In substantial amounts, we’re talking several million dollars. These are multiple transactions.”

Yet Gandham remained conservative about the size of the Bitcoin OTC market as a whole. He said, “It’s very small today, globally it’s probably a few billion [dollars] a month.” In his opinion, growing volume will require a new wave of interest in digital assets, and an influx of services which can cater to institutional investor requirements.

One upcoming service is Bakkt, a fully-regulated Bitcoin exchange created for those institutions by Intercontinental Exchange, the owner of the New York Stock Exchange and other global marketplaces. It’s receiving corporate support from at least one major consumer brand, Starbucks, which is expected let customers wielding Bakkt-linked digital wallets purchase real-world goods and services with their cryptocash. The exchange is set to launch on January 24, 2019.

Investment services provider Fidelity–which has more than $7.2 trillion in client assets–is also planning a similar service. Fidelity Digital Assets will be a custody provider, as well as an enterprise-grade trading platform in order to service the number of institutional investors who wish to get into crypto. Its launch is expected later in the first quarter of 2019.

It’s a dramatic shift inside a crypto world initially celebrated as a means for individuals to liberate themselves from the clutches of predatory big banks and government overseers. But it follows the trend with initial coin offerings, which are seemingly set to be replaced by highly-regulated security token offerings as companies bow to the pressure of regulators like the U.S. Securities and Exchange Commission. Apparently before there’s liberty, there must be liquidity.