Blockchain evangelist Craig Wright announced a plan to render the Internet itself a mere “sidechain of Bitcoin.” 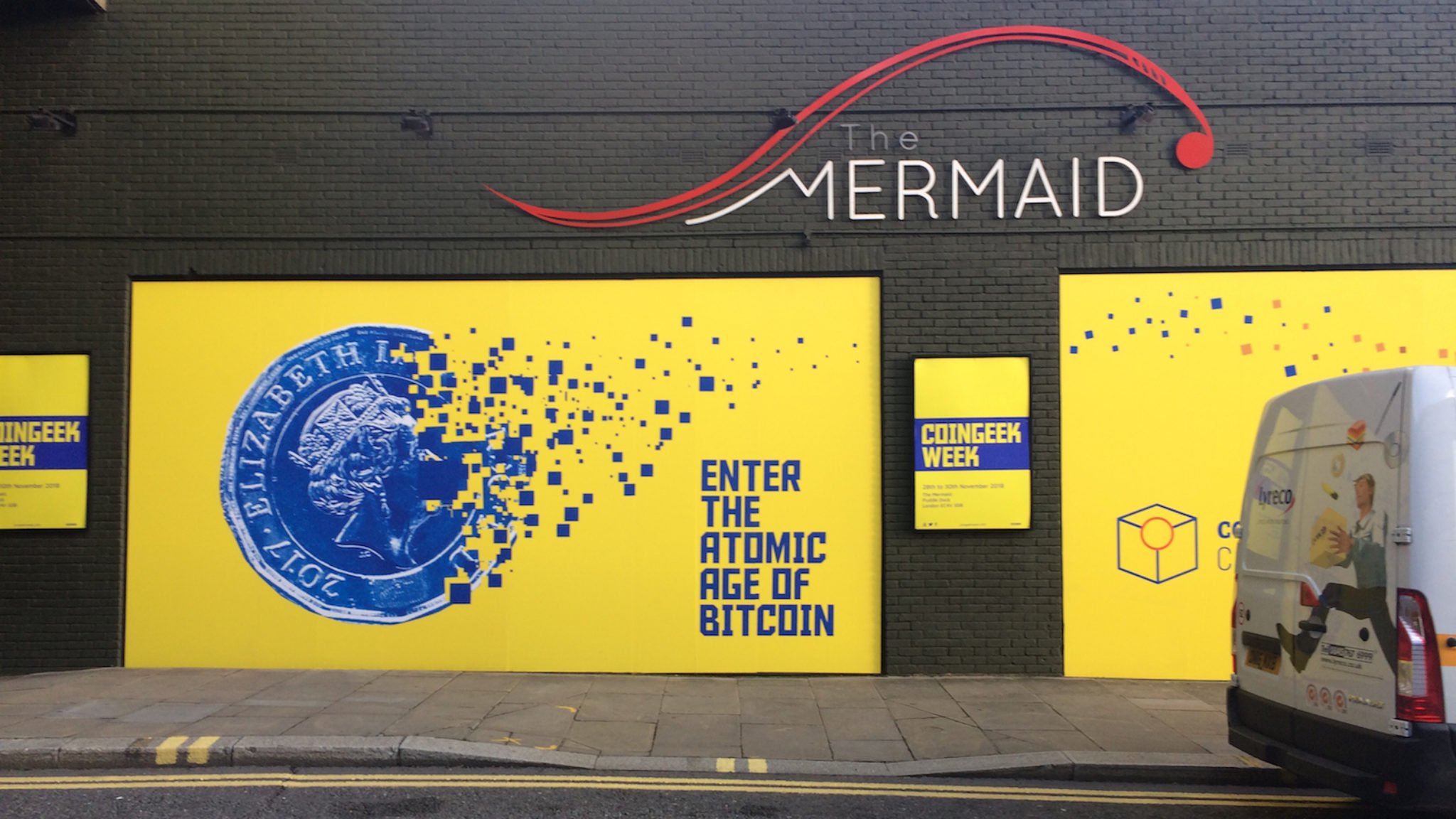 LONDON—From the packed auditorium of a cement-block compound just far enough from St. Paul’s Cathedral that its spire was obscured from view—and with it, the old-money world of The City—self-proclaimed bitcoin inventor and controversial computer scientist  Craig Wright was waxing rhapsodic about a new Internet.

This was, at last, the big reveal: Wright’s “Metanet” was finally explained. This was the thing that  would “transform the Internet,” that he had been alluding to for weeks, and which, it turns out, is core to why he undertook the bloody  “Hash War,” that resulted in a Bitcoin Cash fork on November 15.

Wright, whose day job is as chief scientist of blockchain research firm nChain, unveiled his blueprint for the Metanet as the keynote today of CoinGeek Week, a conference run by a Bitcoin maximalist magazine of the same name. The company, owned by Calvin Ayre, a billionaire and a Wright partisan, also operates a big Bitcoin SV mining pool.

He described the Metanet as a protocol for a blockchain-based network. He told the audience his new-new Internet would make the current Internet a mere “sidechain” of Bitcoin.

“I would explain it the same way I tried to explain the Internet to my mother,” Wright elaborated later in an interview with Decrypt. “It’s this big network of things that all connect—except now instead of being free, they charge in micropayments on the value of the data. So you now know what everything’s worth.”

Wright wants to rebuild the Internet from scratch as a collection of businesses running on and trading through the SV network. Those companies would earn money through a system of instant crypto-micropayments that rewards content, clicks, data—whatever. It sounds very much like Ethereum, in fact. But instead of running on gas, it runs on SV, Wright’s bitcoin offshoot.

Just as ConsenSys funds developers on the Ethereum network (as well as Decrypt), Wright’s company, nChain, is investing in and encouraging companies looking to build on the SV protocol. This is also where Ayre comes in. His mining pool is heavily invested in Bitcoin SV, the cryptocurrency that Wright hopes will underpin his project.

Wright says there’s a fair bit of interest in his idea in the startup world. And at the conference, people from smaller businesses, such as crypto wallet GatePay, and crypto-payments platform Money Button, did sound keen. (Note: nChain is an investor in Money Button). One audience member was so excited at the prospect of chipping in that he could barely speak properly.

It almost goes without saying that so far, exactly none of the mega companies that rule the Net have signed up to help build out Wright’s dream. Not Google, not Amazon, not Facebook, not Microsoft.

Still, at the conference, many people were confident in Wright’s vision, even if they couldn't quite explain what it was. Ryan X. Charles, the CEO of Money Button and a popular Bitcoin SV diehard, was at a loss for an apt description of the Metanet. “It’s money,” he said, cryptically. Other than that, he was sure the platform would take off—eventually. Though it might take “twenty, thirty years,” he suggested.

On the investment side, some of the people in attendance were skeptical but hopeful.

George Peyne, the co-founder of GatePay, put it thus: “It might be one of those things you look back on in 100 years time and say, ‘It makes sense to use the Internet in this way he’s proposing.’” He added: “Potentially.”