Bitcoin, Gold and the S&P 500 Are Increasingly Correlated

The price movement for Bitcoin and gold has become similar as investors look for hedge assets. But Bitcoin's price also mirrors the stock market. 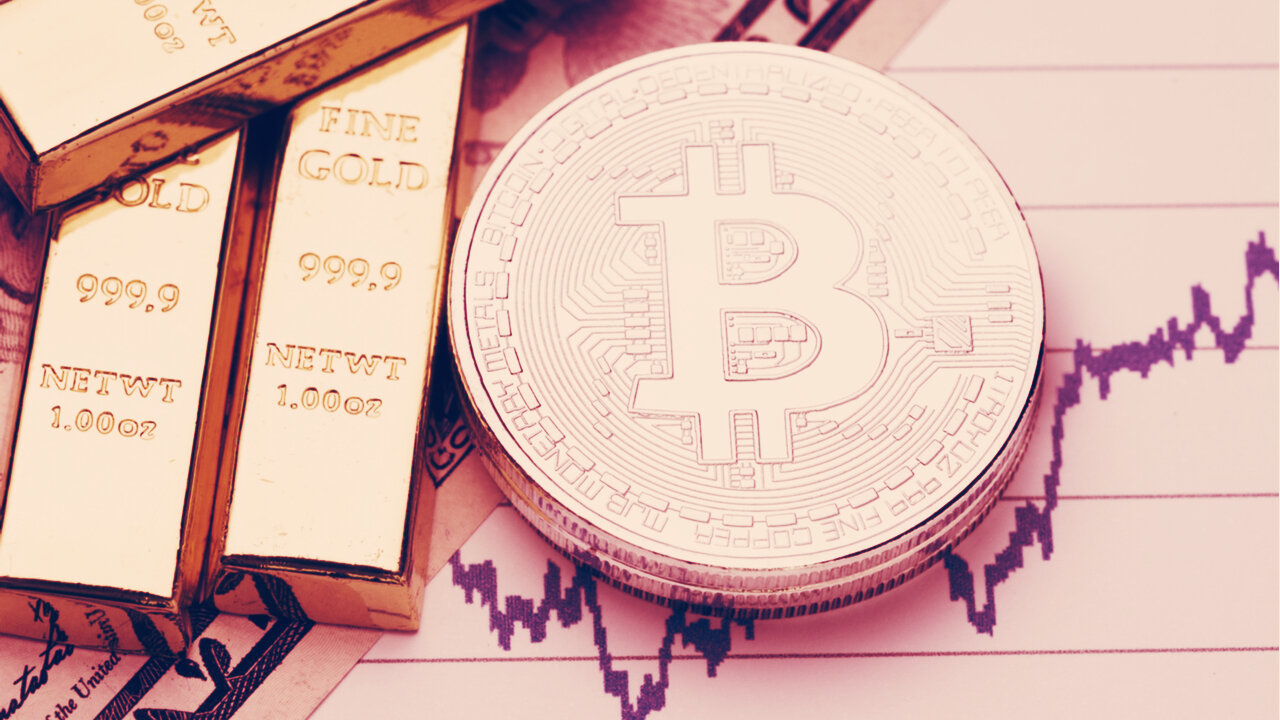 Gold is usually considered a hedge against speculative investments. Right now, Bitcoin price is highly correlated with both gold and stock prices. Why is BTC good for bulls and bears at the same time?

As governments struggle to revitalize their economies while simultaneously halting the spread of coronavirus, hard commodities—those commodities that are mined or extracted— have become popular investments for experts and amateurs alike, who fear a possible loss of their purchasing power.

Gold, of course, is the commodity par excellence when it comes to storing value. In fact, during the coronavirus pandemic, the precious metal reached an all-time high in price and is still climbing. Its trading activity has been increasing since last year, but the massive printing of money by the US government has extended the price spike.

Over the last several months, Bitcoin also emerged as an alternative store of value to gold. Its price embarked on a bull run, even recovering from a crash during the COVID-19 outbreak.

In fact, over the last two months, gold and Bitcoin price correlation has increased to a record high, meaning their price movements have become more similar.

The price action probably has more to do with the dollar than with gold itself. The US currency is depreciating, and the Federal Reserve recently decided to let inflation rise above the 2% annual target. This means that as time passes, people cannot buy the same assets with the same amount of money. That is when hedges acquire a special appeal.

The record correlation between Bitcoin and gold indicates investors don’t really see a difference between the two, as they behave the same and serve the same purpose as stores of value.

But it's not just gold. Bitcoin is also correlated to the S&P 500. That's because, while some see Bitcoin as a store of value, others see it as an investment that can increase their wealth.

And for them, there's also a graph that tells the story:

Although they had previously separated during the gold fever, Bitcoin and the S&P 500 also achieved a historical correlation during the pandemic.

The S&P 500 is one indicator of how well America’s top companies are performing. The valuation of the markets is impacted by many things, including economic trends and geopolitics.

In the end, charts are nothing but lines explaining what happened in the past. And, in the past, the correlation has increased only to drop back into negative territory, as both charts show. And no matter how good the analysis is, no one can see the future. Nonetheless, every day that goes by, it seems safer to say that Bitcoin will be a part of it for investors.